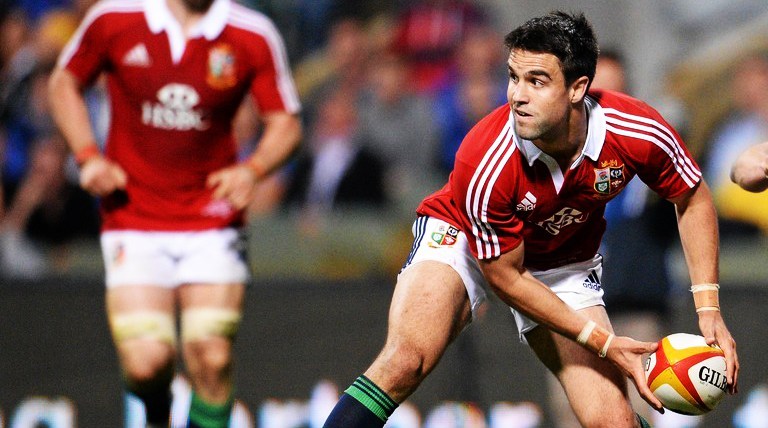 Munster’s Murray and O’Mahony to Start for Lions against Crusaders – Conor Murray will make his first appearance of the tour after being named at scrum-half.

Two Munster Rugby players have been included in the British and Irish Lions starting line-up for their match against the Crusaders on Saturday, June 10th at 8:35 am.

A third Munster player, Honorary International Ambassador for Limerick CJ Stander was also named to the bench bringing the total number of Munster players in Saturday’s squad to 3.

There are two more Irishmen in the squad as Leinster’s Tadhg Furlong and Sean O’Brien are in the starting 15.

The Lions will be looking to recover after suffering a demoralising 22-16 defeat to the Blues on Wednesday morning. The Lions were outscored 3 tries to 1 by the Auckland team but looked to be on the way to victory off the back of 11 points kicked in by Leigh Halfpenny.

Yet a late try from replacement fly-half Ihaia West secured a famous victory for the Auckland side, which leaves the Lions facing serious questions after losing to the worst-ranked Super Rugby side that they will face on the tour.

Lions Head Coach Warren Gatland has stuck to his promise that all 41 players would get a start in the first three games. He shot down any questions of this causing him to field a weakened side against the Crusaders.

Gatland said: “The aim was always to start everyone in the first three matches and this selection ensures that we achieve that goal. This is an experienced team with nine of the starting 15 players having featured in 2013.”

He continued: “Last night’s result against the Blues was disappointing and we know we can’t afford to give away so many penalties. We are looking forward to the clash against the Crusaders and we expect a tough game against the most successful team in Super Rugby history.”

British and Irish Lions team to face the Crusaders on Saturday: