MuRli has released his newest EP titled TILL THE WHEELS FALL OFF EP. Pictured above is MulRli in his music video ‘the CULTURE’.

Rapper, producer and songwriter MuRli has finally released his EP titled TILL THE WHEELS FALL OFF on Friday, July 3. A week has passed since, and the fans have done nothing but love every second of it.

The Limerick-born performer has been involved with music since the early years of his childhood. Since he was 13 years of age, MuRli has shown his skills with rap, lyricism and performance. He has also proven himself to be a talented artist as part of the famous Rusangano Family.

After much time, preparation and dedication, MuRli released his first EP Surface Tension with his song ‘Both Sides’ hitting features on BBC, Indie Shuffle and even in the Irish Times, Hotpress and Nialler9. Photographer Brian ‘B+’ Cross, who shot the Artwork photo, also endorsed the album.

Thanks everyone for the love so far! ‘Till The Wheels Fall Off’ EP is out now on CD, available here 👉🏾 https://t.co/Oogvk8DW83

Time progressed and MuRli found himself collaborating with artists such as mynameisjOhn and God Knows, and he even got the chance to share stages with performers including BadBadNotGood, Girl Band, Run The Jewels, Snoop Dogg and Slow Moving Clouds.

MuRli took time off however to prepare for his first solo album, which became TILL THE WHEELS FALL OFF EP. Beforehand, he released his own mixtape called The Intangibles in November of 2019. Needless to say, MuRli keeps himself busy with songwriting, performing and doing what he loves.

The EP contains seven fresh tracks, each with a distinguishing sound and story. With George Floyd’s death and the Black Lives Matter movement taking a stand against racial injustice, so does MuRli and his fellow rappers such as Denise Chaila. In her newest single ‘Chaila’, she pronounces her last name to make sure people do not shrug it off or butcher what is rightfully her name and identity. 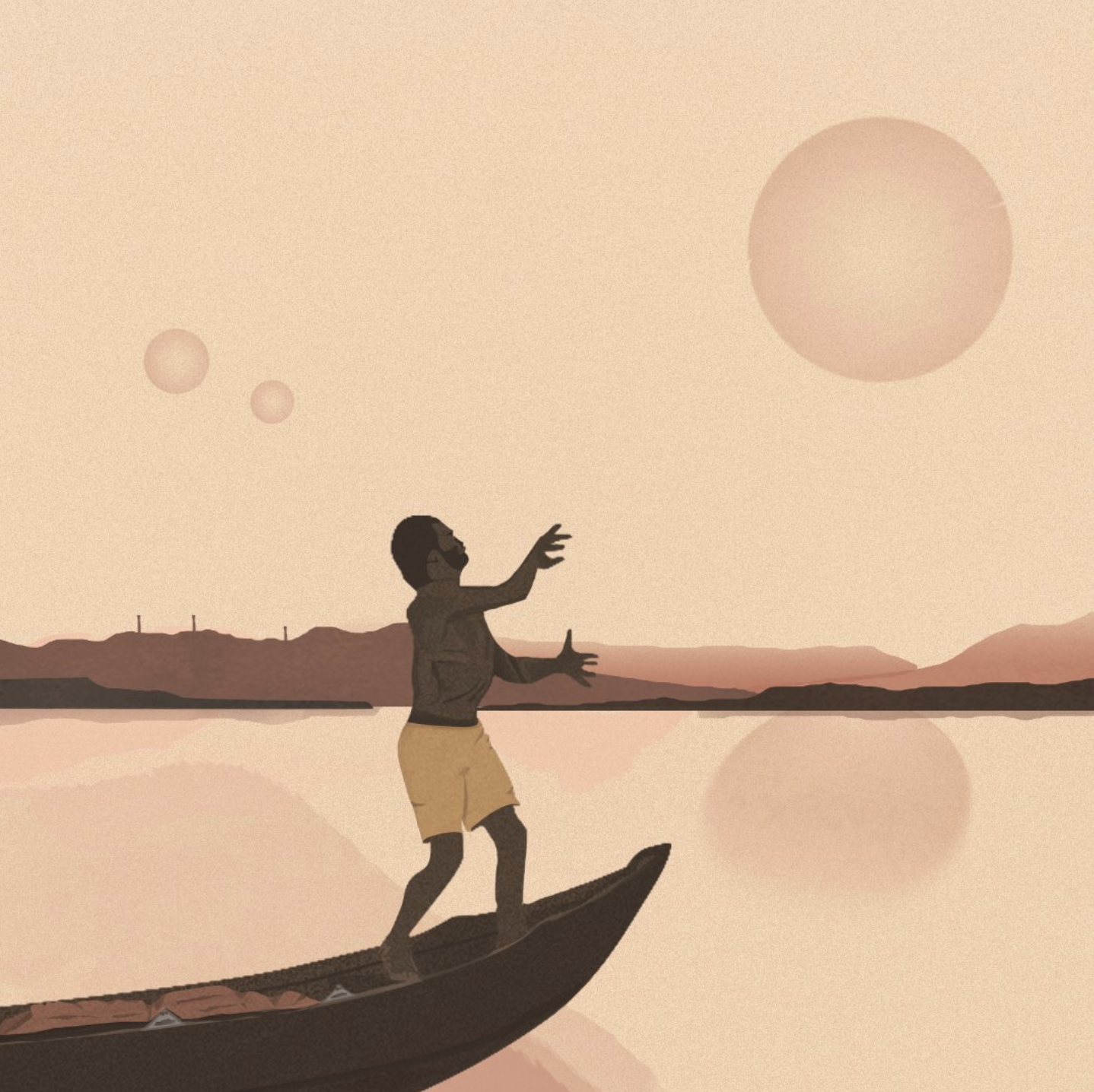 Pictured above is the cover image of MuRli’s ‘TILL THE WHEELS FALL OFF EP’.

MuRli does the same with the title track ‘TILL THE WHEELS FALL OFF’, taking inspiration from the racial discrimination of football player Moussa Marega. During a match in February, Marega was thrown abuses and slurs from the fans of Vitoria Guimaraes, the Portuguese sports club. In the heat of this moment, MuRli watched the “Monkey chants in the stadium” happen and decided to speak his mind through these powerful lyrics. His words are carried through with a catchy beat, but it hints at those social injustice songs that become immensely popular amongst listeners.

On the HotPress website, MuRli describes the all-around reason for the album saying, “This is a special release for the fans. Those who have helped made my dream come true and continue to make me dream every day. I wanted to give them something exclusive, something we can live and grow with, together.

“In many ways, this is still the start of our journey so I decided to release the full experience of TILL THE WHEELS FALL OFF EP on CD and Cassette only. It can be previewed on Bandcamp where the CDs and tapes can also be ordered but it will not be released to streaming platforms. Inspired by Hip Hop,” said MuRli.