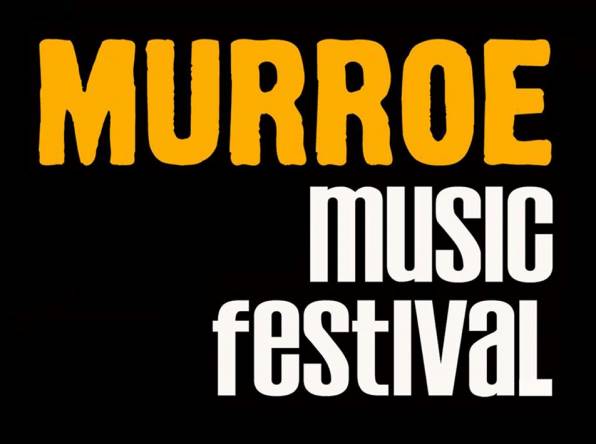 The Murroe Music Festival will take place from the 22nd to the 24th of August and it’s one you won’t want to miss!

Hermitage Green, Catalpa and Cuisle, three amazing, extremely talented Irish bands will be performing at the festival and are set to be the highlight of the weekend.

The festival surrounds the popular Mary from Murroe annual pageant and is a not for profit event. All money raised will be used by the Murroe County Council to further develop the land area in Murroe to become a sport/walking and community centre.

Events taking place over the weekend will  include a 5km roadrace, pitch and putt, a number of cycling events and a family day of sports and activities. There will be a tag rugby blitz at Glenstal Abbey on the 23rd of August as well as an air display which will take place at the abbey during the day.

Tickets for Friday night’s performance by Hermitage Green are selling like wildfire. This extremely popular Irish acoustic folk band have recently been touring between Ireland, the UK and Australia. Their debut EP ‘The Gathering’ went straight to number one on the itunes chart when released back in 2012 and the bands success has been soaring ever since. The band released their first album in November 2013 ‘Live at Whelans’ which astonished fans worldwide as well as at home.

Catalpa are an Irish folk rock band who started performing together back in 2003. Last year they supported the Wolftone’s in concert and played to over 2000 people they then went on to perform for three nights at the Wolfetone’s 50 Anniversary Celebrations at Citywest Hotel.

Eoin O Siochru, Mick Minihan, Barry Creed and Colum O’Siochru are the Limerick men who make up the trad group of Cuisle. Their mix of traditional Irish music with modern day contemporary makes for one not to miss performance.

For more information on the events taking place over the weekend or to purchase tickets to the events you can visit the Murroe Music Festival website by clicking here or find them on Facebook here!