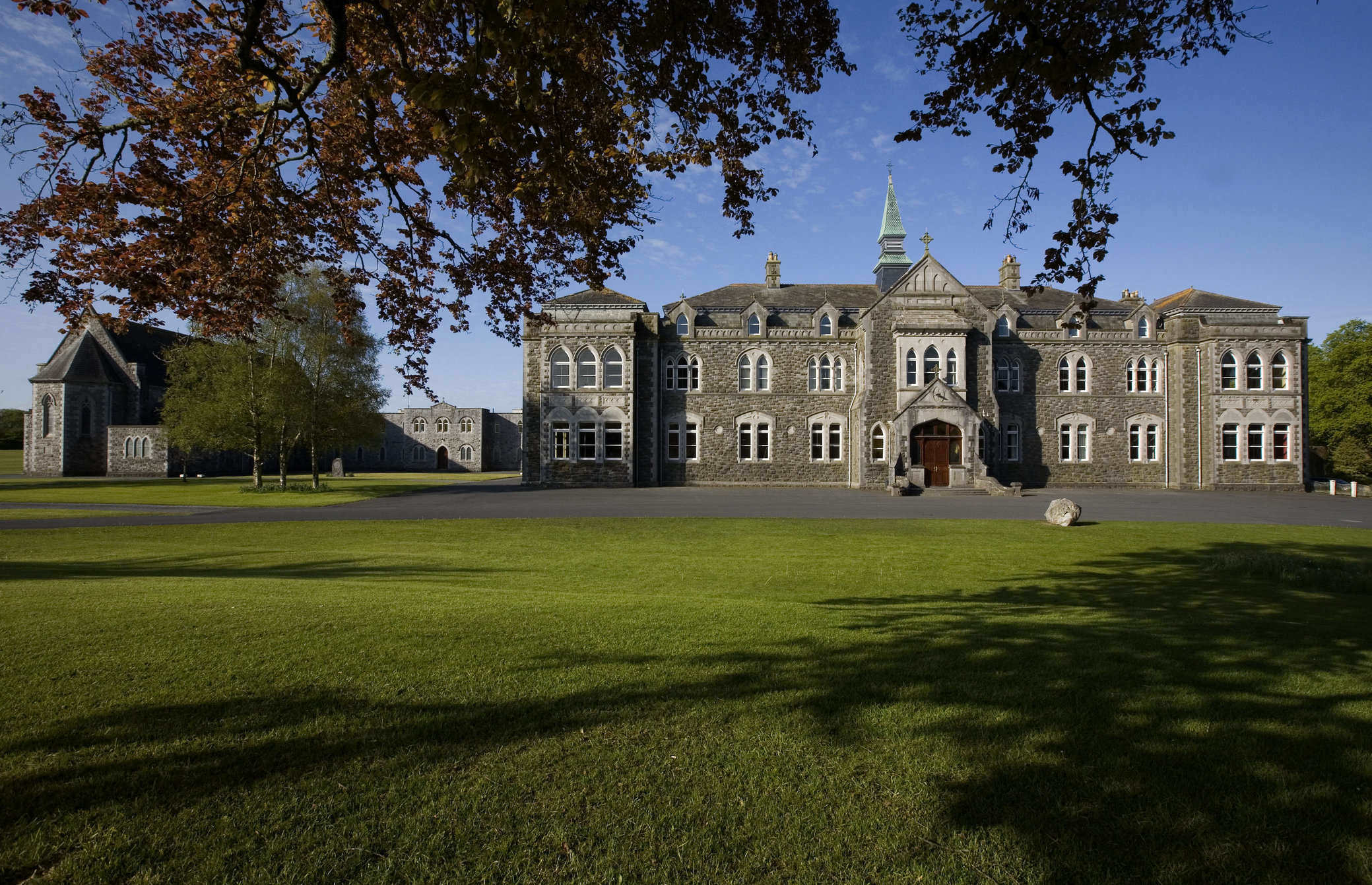 The students of Cistercian College Roscrea are delighted to return to University Concert Hall, Limerick this Thursday, 11th May, for their seventh annual concert at the venue since the CCR Music Scholarship Programme was launched.

Featuring the celebrated College choirs and orchestra, soloists and instrumentalists, this concert showcases the wide and varied musical tradition of the College.  Following the launch of the CCR Music Scholarship Programme in 2011 the College’s Music Department has expanded hugely and now ranks as one of the most vibrant in the country.

In February of this year it was announced that the well-known boys’ boarding school at Mount St Joseph Abbey, Roscrea would close due to a drop in student numbers. However a month later that decision was reversed following a submission from the CCR Action Group who had worked relentlessly to generate additional investment and boost enrollment by leveraging the support of the college’s extensive alumni network, parents of existing and past pupils as well as the local midland’s community.

Cistercian College Roscrea is accepting applications for September 2017 for day boarding and 5-day boarding as well as the traditional 7-day boarding model. Based on the results of extensive quantitative research undertaken by the CCR Action Group, the school is confident that this new operating model will provide a significant uplift in enrolment. A new Board of Management for the school has been appointed.

University Concert Hall (UCH) is a 1,038 seat auditorium situated on the University of Limerick campus. It has a variable acoustic which can be tailored to suit the needs of all genres of performance including everything from Classical to Comedy and Panto to Pop.