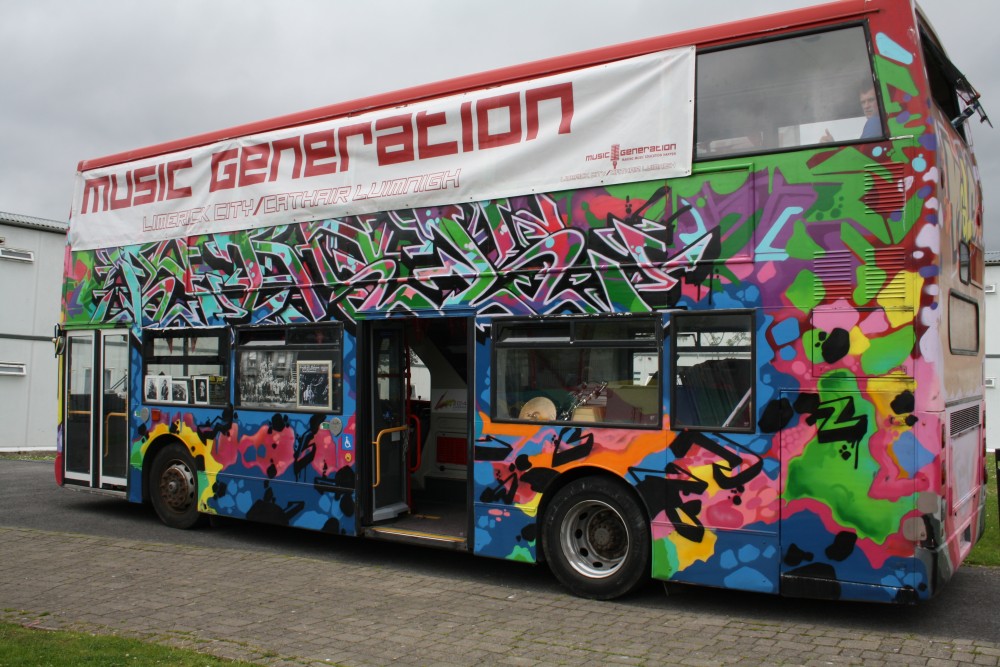 Musicale festival for young people coming to Limerick until December 3

Musicale festival for young people coming to Limerick until December 3

Musicale, a new music festival for young people, is taking place until December 3rd at venues throughout the city’s Georgian Quarter. The festival is part of the Creative Ireland programme for Limerick.

The festival will be a non-competitive activity meaning there will be no winners or losers, no adjudicator, and no grading. It is simply a festival designed for young people to express themselves creatively and musically.

The festival was organised by Music Generation Limerick City in association with the Limerick School of Music. It has been developed between a number of groups including Croagh School of Music, Irish Chamber Orchestra, Musica Fusion and a number of private teachers from across the City.

The events for the festival will take place across the Georgian Quarter at venues including Limerick City Gallery, Belltable and the Culture House amongst others.

Music Generation host a number of special projects in the interest of youths in Limerick. Limerick Band Explosion reaches out to marginalised young people and strives to create a vibrant music scene. They also have a converted double-decker bus the Music Gen Express, which includes a performance space, field recording studio, workshop area and an outside festival stage.

Along with the teaching aspect of Music Generation, they also offer a good platform for students to perform and experience live crowds.