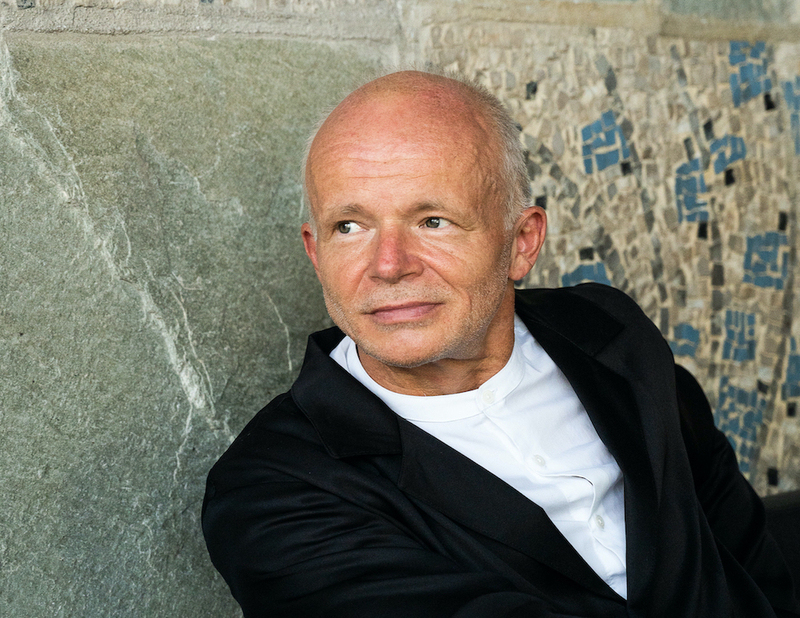 Musican Thomas Zehetmair has been appointed Principal Conductor and Artistic Partner of the ICO for a three-year period.

Irish Chamber Orchestra (ICO) is delighted to announce that celebrated Austrian musician Thomas Zehetmair has been appointed Principal Conductor and Artistic Partner of ICO for a three-year period. This appointment aligns with ICO’s strategy to drive the music direction of the orchestra at home and open doors to new markets internationally.

In his role, musician Thomas Zehetmair is central to maintaining and extending ICO’s output, creating a new and challenging repertoire which expresses ICO’s identity.   Ensuring accessibility remains key to this process, which is supported by our Artistic Adviser, touring agency, and recording partners.

“ICO prides itself on its flexibility in artistic programming, operating an innovative and multi-layered leadership model which values collaboration and where the musician’s voice is respected and incorporated into planning.  We curate and deliver versatile programming, ensuring access in regional, national, and international settings.  We are delighted to welcome Thomas Zehetmair – his passion, expertise, artistic flexibility, and appeal deem him a worthy successor to Jörg Widmann” said Gerard Keenan, CEO of Irish Chamber Orchestra.

Zehetmair first performed with ICO in April 2017 with a stunning programme of works by Dvořák, Barber and Schoenberg.  The vigour and freshness of his interpretations and his attention to detail were revelatory. He returned to ICO in March 2019 with a mostly Mozart programme, a highly charged journey, in both style and emotion.  In January 2020 and May 2021, he performed live streams from Limerick featuring delights by Bach, Beethoven and Deane followed by Mozart, Kinsella, and Bruckner. For his long-awaited return to live performance, he performed Mozart, Wilson & Bruckner with ICO in February 2022.  He is thrilled to develop and expand his relationship with ICO Zehetmair added “It is most inspiring to be with this wonderful orchestra. Their desire and enthusiasm, paired with the highest level of music making, is unique. I am greatly honoured and privileged to be ICO’s principal conductor, I look most forward to everything to come!”

As a violinist, Zehetmair has worked with Nikolaus Harnoncourt, Frans Brüggen, Daniel Barenboim, Sir Simon Rattle and more.   He has an extensive discography as a violinist, and conductor and with the Zehetmair Quartet, garnering numerous prizes for his recordings.

Get your tickets now

Related Topics:Irish Chamber Orchestra
Up Next