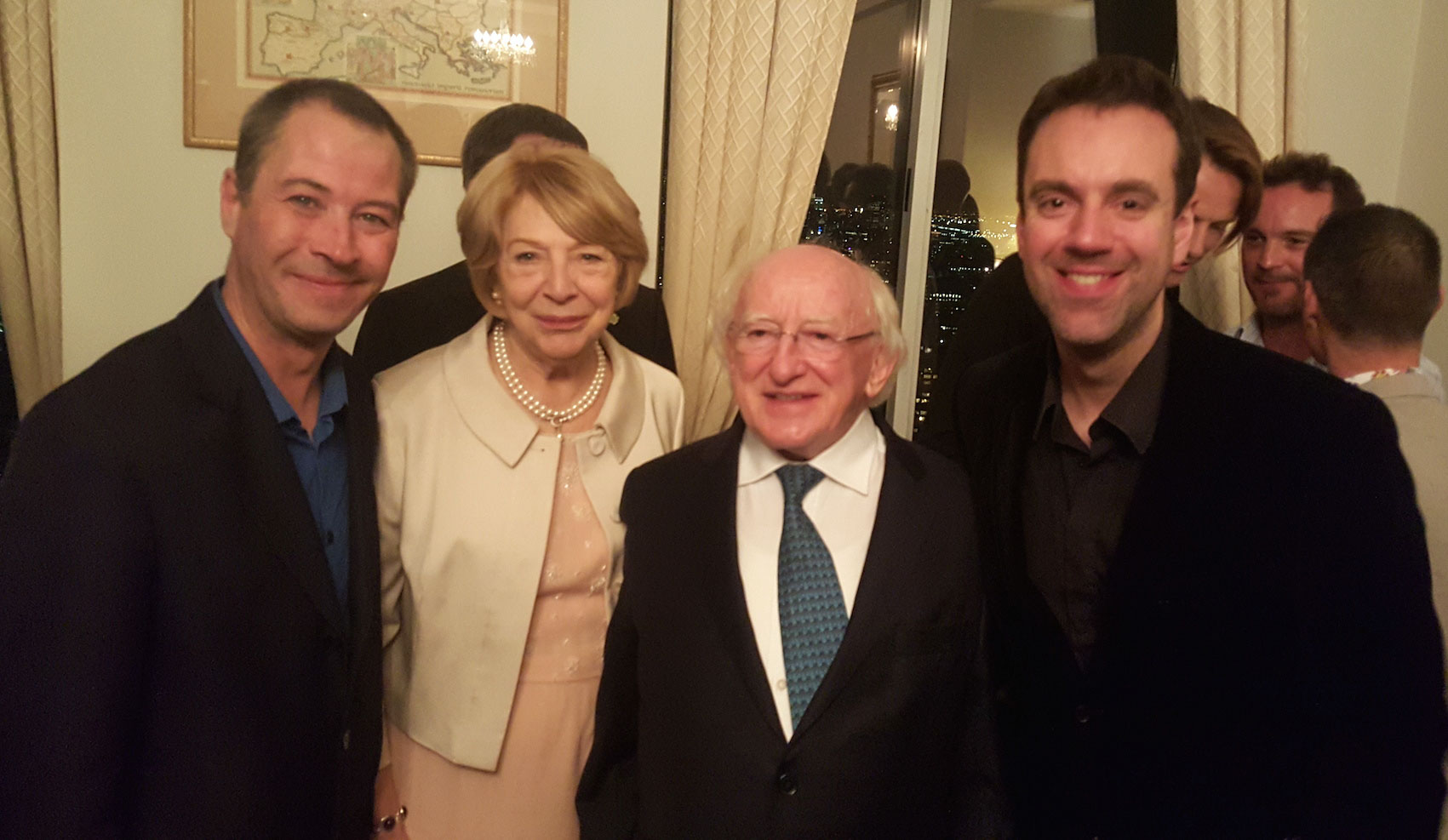 The play, which premiered in Manhattan’s Cell Theatre in September, is a Bottom Dog Theatre Company production, written and performed solely by Breen and directed by fellow Limerick man, Liam O’Brien.

The play tells the story of Robert, an Irish drag queen, set in a dressing room, reflecting on life and dealing with being gay in Ireland during a period of little acceptance in Ireland.

Loosely based on Breen’s own experiences with growing up gay in Ireland, there are many similarities. Breen spoke about its reception in America, saying he is “excited to see what their reaction is to it, because it tells a very Irish version of gay rights, I suppose, and gay liberation, which would be very different in America.

“So to see how things worked here and worked there, will be interesting to see what it is like,” he said.

The production has received rave reviews over the years, travelling to audiences nationwide

The five-week festival, now in its eighth year, was founded as a “gateway to America for modern European theatre.”

The annual event has succeeded in linking Irish and American culture, with seven mainstage plays being performed, ranging from areas, such as Belfast, Dublin, Limerick, and New York.

Recognising the gap, Heslin made efforts to broaden the platforms available to European playwrights and actors,

“In 2002, I saw that there was a lot of contemporary theatre in New York. The company’s mission is to launch European playwrights in America,” he said.