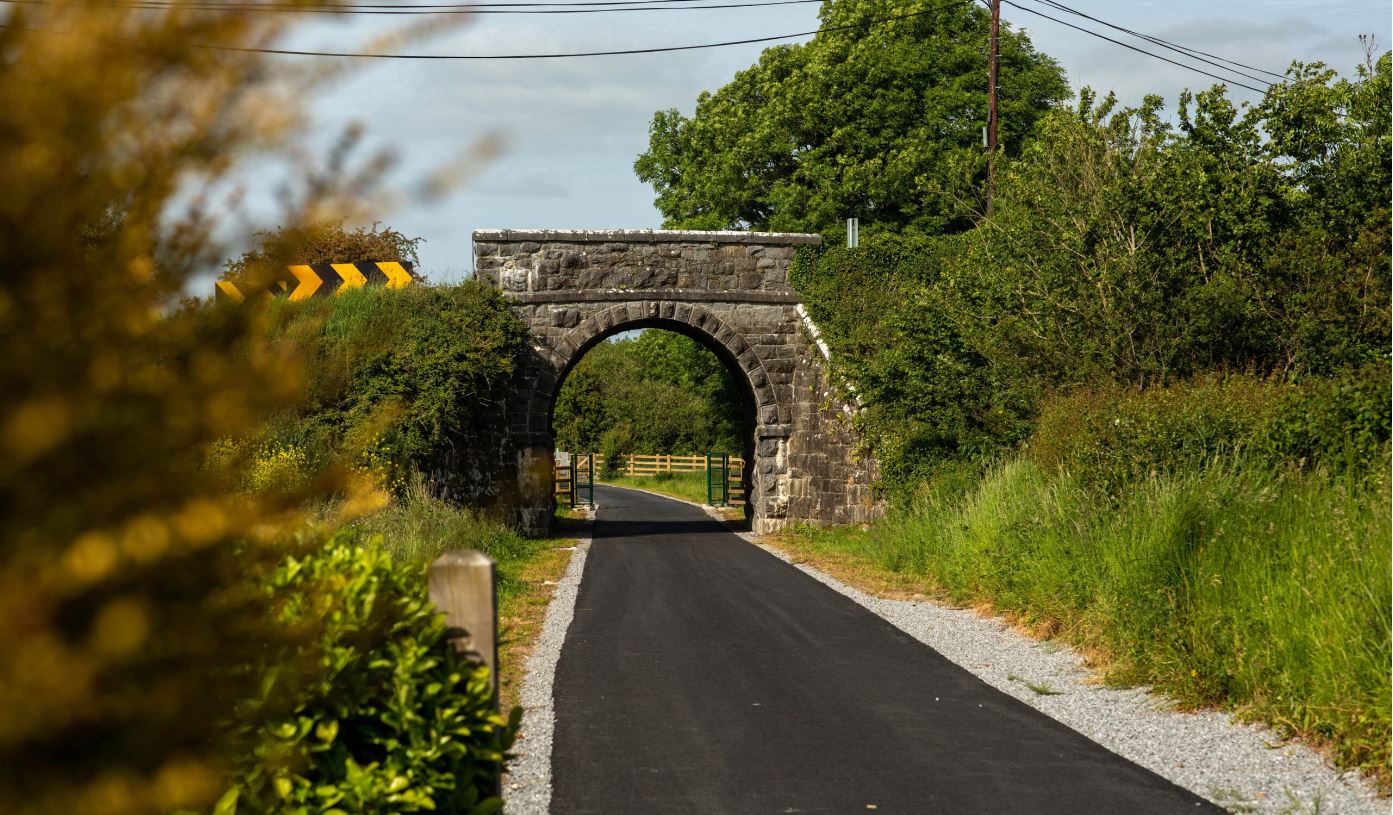 Pictured above is the N21 Newcastle West plan

Limerick City and County Council wishes to alleviate concerns about the operation of the Limerick Greenway following the publication of the preferred option for the N21 Newcastle West Road Scheme.

The next phase in the development of the N21 Newcastle West Road Scheme will involve the Council and its consultants progressing the project design further and examining in greater detail the potential impact on private dwellings, landholdings, businesses and, along with other important features and facilities to be considered, the Limerick Greenway.

“We do not expect the operation of the Limerick Greenway to be interrupted by the presence of the new road as it is planned that the greenway will pass under the road unhindered via two purpose-built underpasses,” the Council said.

“We will continue to work to ensure that the impact on the greenway is mitigated as much as possible with the use of measures such as noise barriers, screen planting, landscaping, and any other mitigation measures that might be identified during the ongoing design process.”

The Limerick Greenway is 40km in length and follows the route of the new-defunct Great Southern Railway and connects the towns of Rathkeale, Newcastle West, and Abbeyfeale. It runs parallel to the existing N21, south east of Newcastle West.

Since opening to the public on July 1 this year, the Greenway has had almost a quarter of a million people visit it. It is Limerick City and County Council’s largest outdoor tourism amenity.

The greenway has provided a strategic piece of sustainable travel infrastructure and a tourism amenity, which will support local community development socially, culturally and economically.

Along the greenway, visitors can take in the varied nature along the route, such as the farming land, urban areas and woodland.

The Limerick Greenway is a hugely important amenity for locals and visitors, the enjoyment of which will not be impacted by the road.

Details of the Preferred Option for the Road Scheme can be viewed at the link below. Limerick City and County Council has invited the public through the public display process, to comment and make observations on any aspects of the proposals presented and we would encourage people to make their views known to us in this regard.

The Public Display is due to close on Tuesday 07 December 2021.

For more stories about the Limerick Greenway go HERE