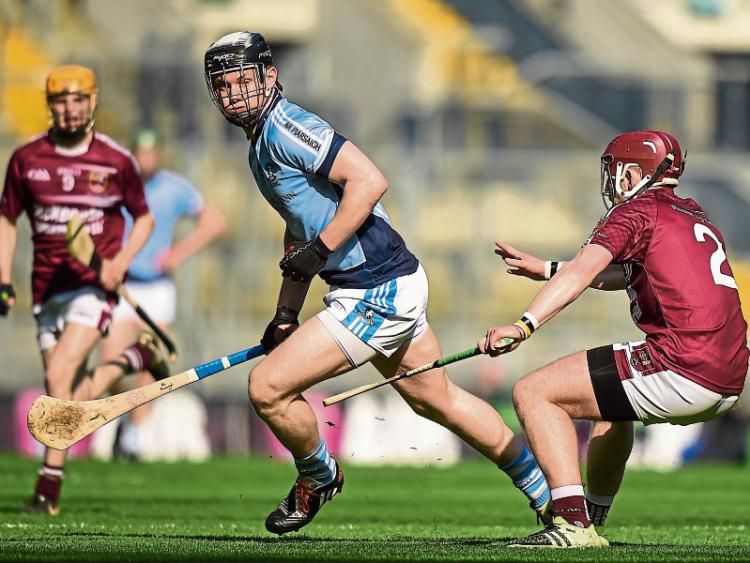 This St Patricks Day saw Na Piarsaigh triumph at Croke Park, making history winning Limerick’s first All Ireland club SHC title. It’s been a while since Limerick has received such a title, with the last senior title won in 1973. Since then the only All Ireland glory was at junior level with Blackrock’s win in 2010.

Ni Piarsaigh bet Ruairi Og Cushendall 2-25 to 2-14 to secure the Tommy Moore Cup title. Just 30 seconds into the game saw Adrian Breen set the tone scoring the first goal of the match. The successful Antrim team hit back with successive points but after scoring four points the Caherdavin men were 1-4 to 0-2 clear just before the 10th minute mark of the first half. A first score in 11 minutes helped the Ruairi Og Cushendall men but it wasn’t for long. In just nine minutes Na Piarsaigh had done some serious damage and were 2-10 to 0-3 ahead 25 minutes into the game. The second goal came from Kevin Downes 25 minutes in. Peter Casey, Alan Dempsey and David Breen had all scored points previous to Downes goal.

Alan Dempsey made an impact with his incredible goals, one from beneath the Cusack Stand and the other beneath the Hogan Stand. Ruairi Og Cushendall soon came back with 3 points. Peter Casey and Kevin Downes scored in the first half injury time to ensure a 12-point lead. The epic battle saw Ni Piarsaigh take control and end the first half with an outstanding performance and an even better lead of 2-12 to 0-6 as the half time whistle blew.

To keep up to date check out Limerick GAA on Twitter