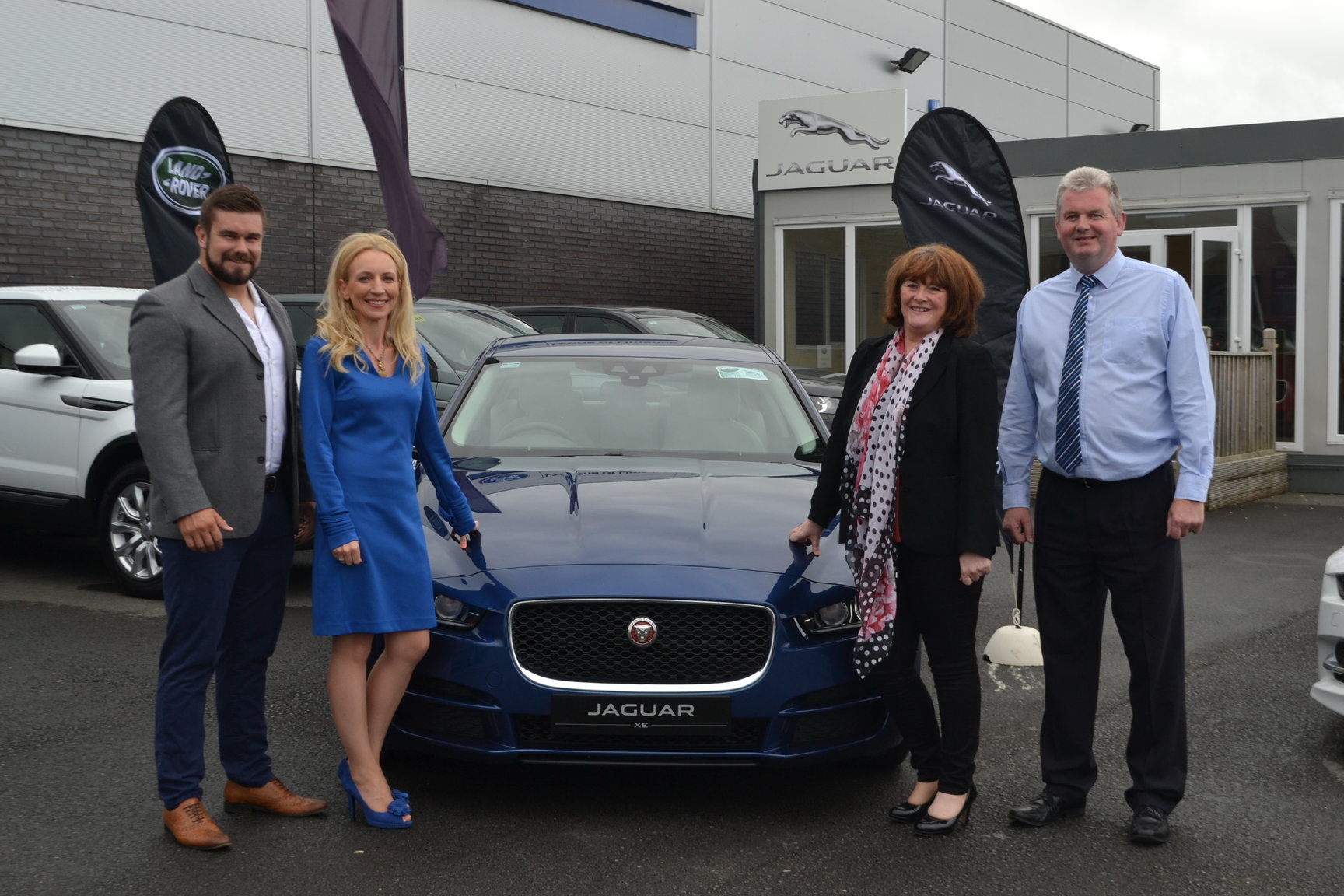 The National Association of General Practitioners (NAGP) are set to host a black-tie gala charity ball in Limerick on the 24th September in aid of the Mid West Simon Community. The inaugural ball will take place in the Strand Hotel starting with a drinks reception at 6pm followed by dinner and live music by Sugar Factory.

Mid West Simon reaches out to people who are homeless, at risk of homelessness or experiencing housing difficulties. The charity works with people in the spirit of cooperation and community, and campaigns for legislative and policy changes in order to put an end to homelessness. All proceeds from this event will benefit the Mid West Simon Community.

Dr. Yvonne Williams, Limerick GP and NAGP Vice-President, said, “Homelessness is a major issue in society and is something that a lot of us are more aware of in recent times. Most GPs now have families who are homeless attending their practice. This is how I became aware of the work that Mid West Simon is doing locally, and I wanted to help them. The NAGP are delighted to play our part in tackling the homeless crisis and I would ask everyone to buy a ticket or offer a spot prize in support of this event which will benefit the MidWest Simon Community”.

Dr. Williams continued, “All of us have witnessed homelessness on the streets of our towns and cities and felt helpless. This is an opportunity to make a difference. All of us were children once and this is a chance to help keep children and families off the streets. We hope local businesses and the local community support this event by attending or making a contribution”.

In 2016, Mid West Simon expects to have worked directly with approximately 920 men, 790 women and 1,200 children and by the end of 2016, will have had approximately 17,500 contacts with people from all walks of life looking for support and help.

Jackie Bonfield, of the Mid West Simon Community, said, “Of course the fundraising aspect of what the NAGP is doing for us is so important, but the fact that such an august national organisation as the NAGP has chosen to have a gala dinner for our benefit is a great complement to us in a number of ways. We are genuinely pleased that they have chosen to support our work”.

All involved would also like to thank Duncan Casey and his teammates in Munster Rugby who are lending their support and joining us on the night as well as those local business who have pledged their support to date.

For more news on the Mid West Simon Community from I Love Limerick click here.