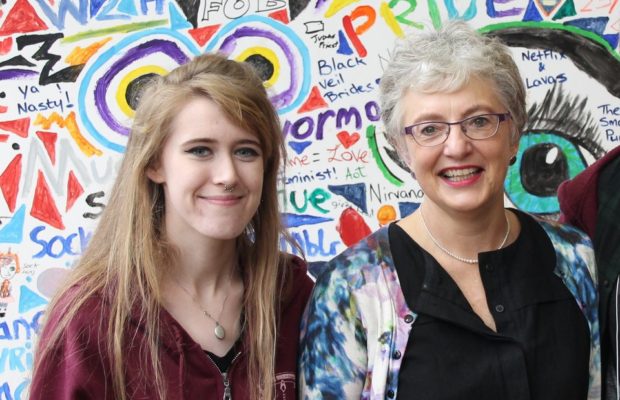 UL student and LYS volunteer, Naomi O’Mara is about to make tracks to Washington DC to represent Ireland in a Program for Service and Leadership.

Naomi O’Mara, a student at the University of Limerick (UL) and volunteer with Limerick Youth Service (LYS) has been selected to represent Ireland as part of the prestigious Washington Ireland Program for Service and Leadership (WIP).

For over two decades the programme, which boasts An Taoiseach Leo Varadkhar TD as alumni, has brought together young leaders from a wide range of communities and backgrounds across the island of Ireland.

Selection for WIP 2018 was highly competitive with three hundred students from across the island of Ireland competing for the opportunity to be on the class and after an intense interview process, only 30 students were selected among them Limerick’s own Naomi O’Mara.

The 30 students must complete a 12-month program of service and leadership development, which in Naomi’s case starts this summer in the American capital.

‘From June to August I will intern at the Irish Embassy in Washington, D.C and am really looking forward to it,’ said Naomi who has just finished the second year at UL where she is studying for a Degree in History & Politics 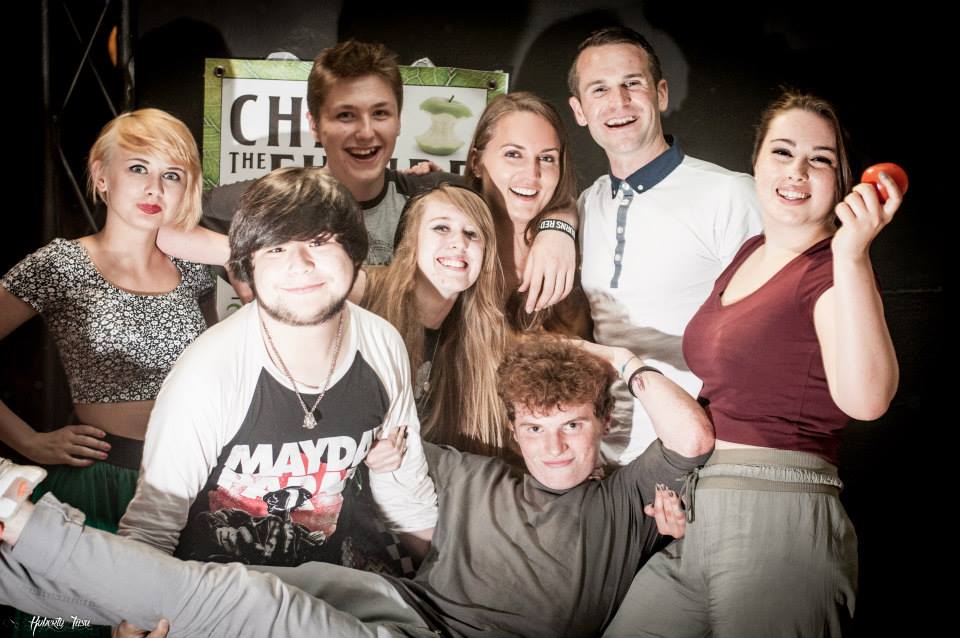 A native of Garryowen, Naomi O’Mara volunteers with LYS and cites her time with various facets of the youth organisation as a key reason for enrolling in university and going to the United States.

‘A large part of the program focuses on leadership and I have plenty of experience of this from my time with LYS, particularly Lava Javas Youth Café where I was a member for 5 five years and now volunteer there,’ said Naomi.

Naomi joined Lava Javas at 14 and during her five years became a member of the youth committee and organised events that included Samhains Like Us, a major international youth culture programme.

‘For Samhains Like Us we organised five major events which culminated with us hosting a youth exchange with an Italian youth organisation in 2014,’ explained Naomi.

Naomi also took part in a youth exchange called Chew The Future’ in Tortona, Italy and most recently was in Cape Town, South Africa as part of the Limerick Be Heard project.

‘Chew the Future challenged us to look at the types of food we eat and the effects this is having on the environment and developing nations,’ stated Naomi.

Naomi’s eagerness to travel, experience new cultures and advocate for just causes has not been confined to Europe, as in November 2017 the Garryowen student joined her LYS peers as she represented Limerick Be Heard at an international conference in Cape Town, South Africa.

‘The Be Heard initiative is about encouraging the voiceless and marginalised to express their views and engage in political discourse,’ said Naomi adding ‘it was also about equipping them with the language and tools to do this.’

There is no doubt that this vast experience will stand to Naomi and will be of great benefit to the WIP as she starts her internship in the headquarters of the American political system.

LYS wishes Naomi O’Mara the very best of luck with her internship and would like to congratulate Naomi on her success to date.
A member of Youth Work Ireland, LYS remains committed to connecting with young people and supporting them to reach their full potential.