By Richard Lynch on September 29, 2016@richanthon 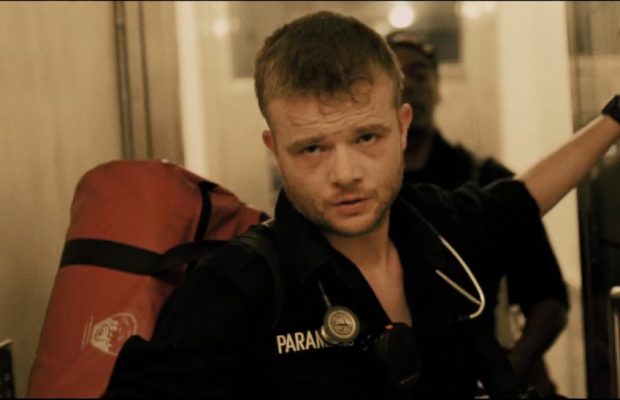 Irish Screen America, aims to support and guide Irish media-makers by showcasing their work in both New York and Los Angeles. Narcan will be screened on Sunday, October 2 on the final day of the festival in New York.

Narcan is inspired by writer/director Peter McNamara’s time living and working in New York City. While working behind a bar Peter would hear a wealth of stories from migrant Irishmen but one set of stories, in particular, stood out from the rest, An Irish paramedic working the streets of New York who would regale Peter with stories of being on the job and every gritty detail that it entailed. 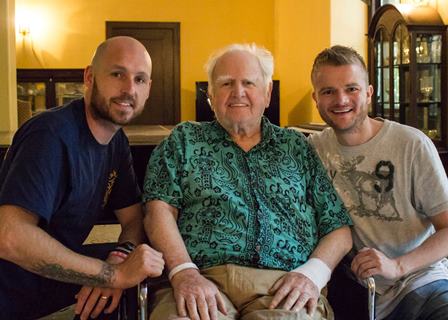 Telling the story of a Limerick-born paramedic living in New York, the film is set in just one day as we follow the protagonist, Sean on working a shift on the streets of New York. The audience will watch as Sean struggles with the balance of holding his family together and the pressure and bleakness of his profession.

Featuring notable Limerick actors Peter Halpin and Malachy McCourt, with Laura O’ Shea, who has starred in Peter’s second film ‘Loss’, and Peter’s son Harris McNamara. O’Shea and Harris take on the roles of wife and son to the story’s protagonist, Sean.

Peter Halpin has appeared in films such as Breakfast on Pluto, Garage and the classic Angela’s Ashes. Halpin’s appearance in Angela’s Ashes makes an interesting tie with Narcan as the character he played in the Irish classic was a young Malachy McCourt.

Narcan will premiere at the Irish Screen Film Festival on Sunday, October 2, and this will be the beginning of a film-festival tour of the independent film.