By Richard Lynch on August 1, 2019@richanthon 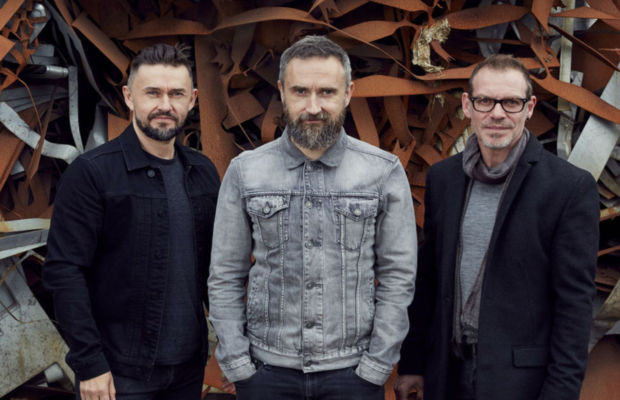 The roll-out of high-speed broadband in Limerick has moved one step closer, as the Government announced the contract for the National Broadband Plan is well progressed. Pictured: Noel Hogan, The Cranberries.

Limerick will receive an investment of €86 million to provide fibre broadband to 21,878 homes in the Intervention Area (IA). This is a mapped area of rural Ireland where high-speed broadband is currently not commercially available and it encompasses over half a million premises, 56,000 farms and 44,000 businesses.

Richard Bruton, Communications Minister said, “It is crucial that we move to sign the contract so that the one million people who today are without access, are not left behind.” National Broadband Ireland (NBI) is the Preferred Bidder for the contract, and Taoiseach Leo Varadkar has already indicated that he would like to have the contract signed by the National Ploughing Championships in mid-September this year. The first homes could be passed and connected by early autumn next year once the contract is closed”.

This is welcome news for the many homes and business premises in County Limerick, which are adversely affected by lack of broadband and many of which have been lobbying their local representatives for years to get the same services as their counterparts in the capital and other cities around the country. The high-speed broadband roll out will cover the remaining one in five premises in the county.

In Limerick this includes areas such as Castletown, Loghill, Carrigkerry and Ballyorgan. In total, 22% of all premises in Limerick will be passed and eligible for connection. The high-speed broadband is set to revolutionise working and home life for many who have had limited or congested connectivity up until now. 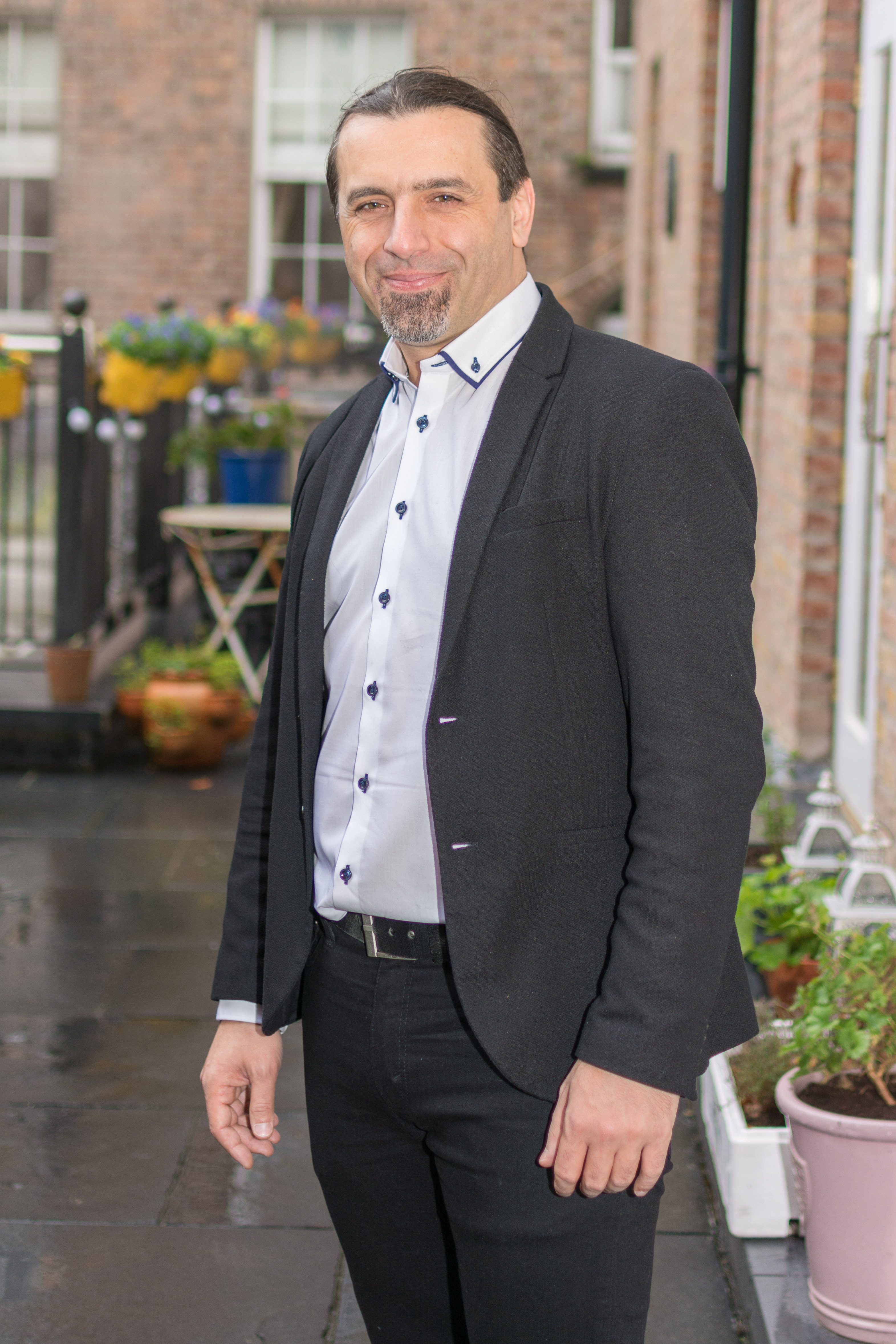 The roll-out of high-speed broadband in Limerick has moved one step closer, as the National Broadband Plan is well progressed. Pictured: Dr. Mihai Bilauca.

Commenting on the latest news, Dr. Mihai Bilauca, Head of Digital Strategy & EU Programmes at Limerick City and County Council said, “We welcome the latest news regarding the investment commitment and move towards securing high-speed broadband for Limerick. This will create equal opportunities for people in both rural and urban communities to access information, education and to benefit from the digital economy.

“It represents a major step towards the Smart Limerick Region concept where people will access transformative services such as remote healthcare and medical appointments, online services and remote working – that will improve the quality of life for all. It will show that Limerick is ready for the digital age,” he added.

Some of the many benefits of high-speed broadband include e-learning, remote monitoring of livestock or equipment, e-health   initiatives, better energy efficiency in the home, more remote working and the availability of value bundle phone, TV and internet packages.

Local resident Noel Hogan of The Cranberries further embraced the news, saying, “I am delighted to hear about the commitment to investing here and the move towards securing high-speed broadband for Limerick, it’s really good news for the county!”

“The fact that one in five of the premises/homes still do not have access to high-speed internet in 2019 is creating big problems in this digital era. Because of our work we travel all over the world and we tend to take high-speed broadband for granted.  The NBI plan can’t happen fast enough for us all,” he added.

Peter Hendrick, NBI chief executive said he welcomed Minister Bruton’s recent progress update and saying, “Last week some members of the team met with regional service providers – including several from Limerick – for information briefings about how their businesses can integrate with the NBP. We have also initiated a regional communications campaign to ensure local media and public representatives are provided with up to date and important information regarding the project, to ensure they can deliver that to the public. We look forward to engaging with local communities in the future once the contract is signed and we start our work across Ireland.”

Limerick native Donal Hanrahan, Head of Development, NBI, also commented, saying, “In addition to the €86 million we will be investing in Limerick, we will also be creating 2,000 jobs across rural Ireland with the national roll-out of broadband, which will be a substantial boost to the local economies. Access to broadband will also create secondary employment to existing local business and enterprises which have been struggling to compete in the current digital economy.”

For more information on the National Broadband Plan, click here.

For more information on the Limerick Digital Strategy, click here.