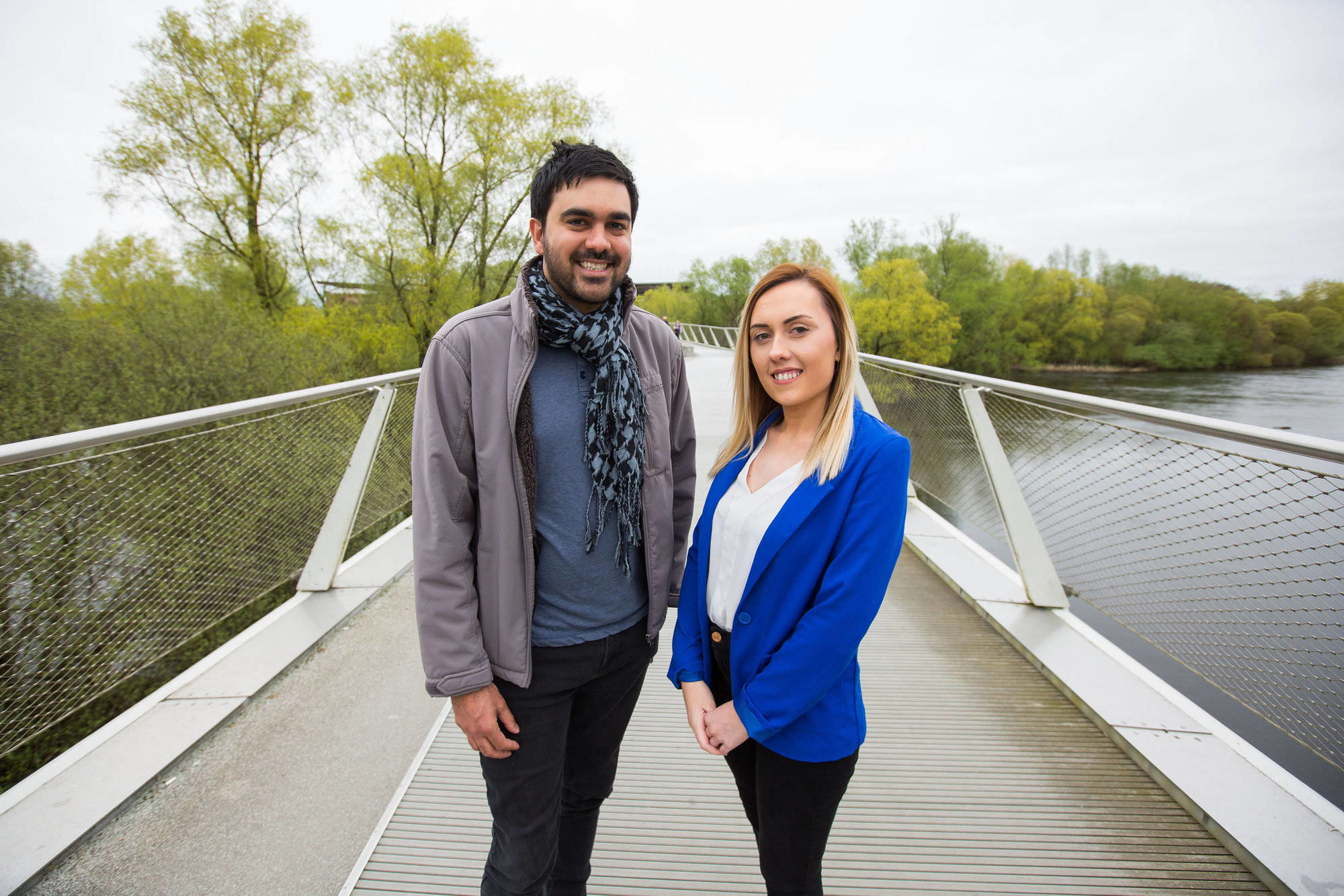 The University of Limerick scored a hat-trick at the 17th National Student Media Awards 2017 where three of its journalism students scooped top awards. 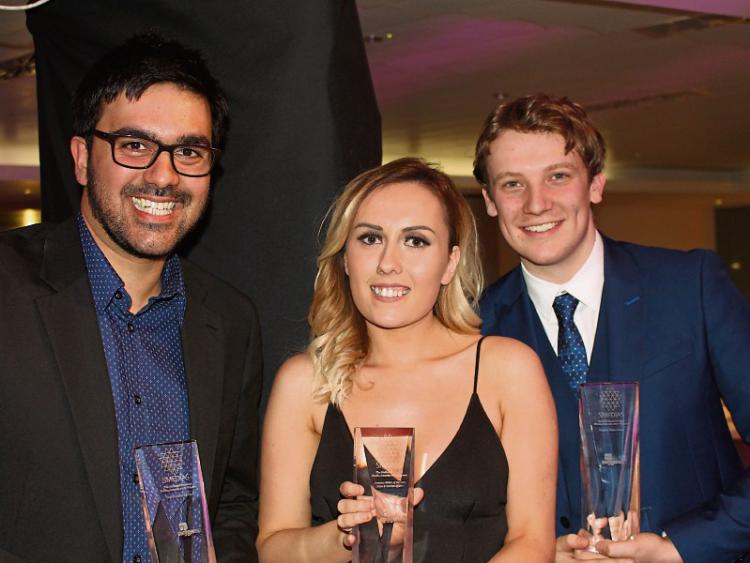 The award was sponsored by the Evening Herald newspaper and judged by the paper’s editor Alan Steenson.

Jennifer was also nominated in the Short Story of the Year category.

“Having a platform to highlight mental health and taboo subjects is what I love about journalism, but it’s such an amazing achievement to win a national award and be recognised for your work by industry leaders, I am absolutely delighted,” she said.

MA in Journalism and New Media Student, Andrew Roberts (29), originally from Melbourne Australia but with family in Raheen, Limerick, won the award for best Film Script of the Year for ‘Egg Timer’.

“The script was about a down on his luck, ‘wrong side’ of the tracks young man trying to put money together for his ex-girlfriend’s abortion. I was inspired by writing articles for UL ‘s Limerick Voice newspaper on the Eighth Amendment debate,” explained Andrew.

“The piece is more of a social commentary – it doesn’t take sides and is about the characters. It has elements of comedy as well, but sensitive to the subject matter,” he continued.

The People’s Choice Awards was won by UL’s campus newspaper An Focal whose editor is Journalism and New Media graduate Paul Saunders (29), from Kilrush, Co Clare.

“I feel like An Focal has connected with people on and off the university campus this year and this proves we must be doing something right. This tops off a remarkable year for An Focal and I am so proud of everyone who has contributed to the paper,” he said.

UL Journalism lecturer Kathryn Hayes paid tribute to all the winners and also acknowledged the record number nominees in this year’s national National Student Media Awards 2017, which is the largest competition of its kind in Ireland dedicated to recognising the next generation of media talent.

“I’m extremely proud of UL’s ‘Hat-trick’ success. The National Student Media Awards 2017, along with the record number of nominations across a range of categories shows UL is at the cutting edge of contemporary journalism and also is a testament to the skills, hard work and dedication of our students. Good journalism requires curiosity, persistence, accountability and objectivity, and these young journalism students bear all of those hallmarks.

“Being recognised by industry leaders for high-quality journalistic skills is extremely valuable for our students going forward in their careers. It’s evident that journalism at UL, a relative newcomer to the field has established a clear reputation for leadership and excellence, recognised by industry in the awarding of three important awards,” added Ms Hayes.

To read more about the University of Limerick click here