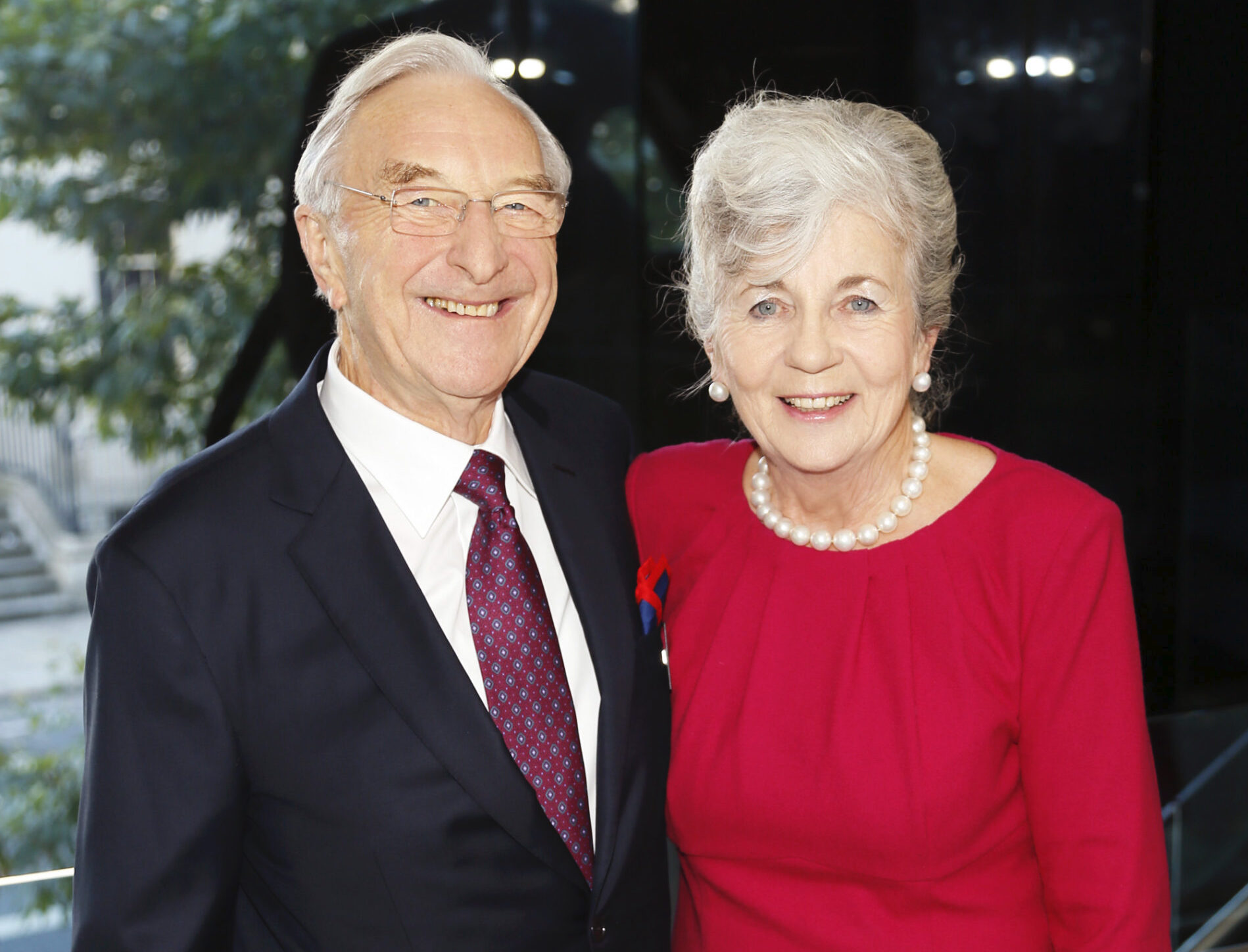 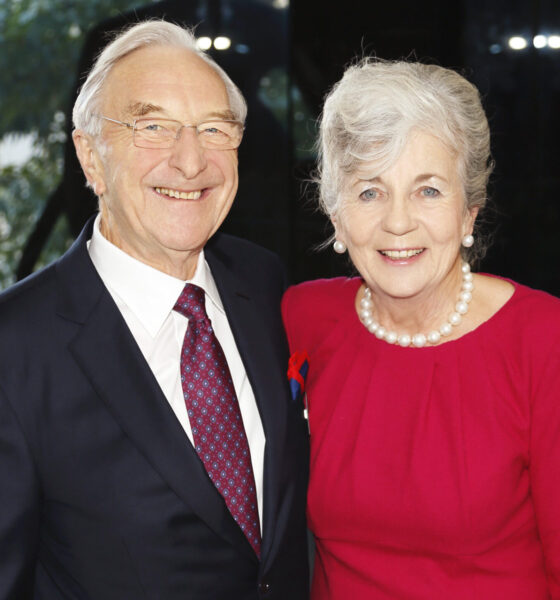 Two students from Limerick have been announced as the winners of Naughton Foundation Scholarship Awards and will receive a scholarship worth €20,000.

Former Gaelcholáiste Luimnigh student Seoda Ní Chaoimh has accepted a place in the University of Limerick to study Biological and Chemical Sciences, and Ardscoil Rís student Aidan Quigney has received a place in University College Dublin to study Engineering. Both prize winners’ former secondary schools received a prize of €1,000 for their school’s science facilities, for their support of these students.

They are among the 37 amazing students around Ireland who were awarded third-level scholarships towards their studies in the areas of engineering, science, technology and maths.

Huge congratulations to Seoda Ní Chaoimh, one of the recipients of this year’s Naughton Foundation Scholarship Awards.

Seoda has accepted a place in the University of Limerick studying Biological and Chemical Scienceshttps://t.co/BEUIyKBGuz #Limerick #StudyatUL pic.twitter.com/ubWJPxREcz

Over 200 schools have benefitted from this prize to date, with some schools receiving it on more than one occasion.

There is one guaranteed scholarship of €20,000 for each participating county, with some counties awarded more than one scholarship. Each scholarship is worth €5,000 per annum for each year of a student’s three or four-year undergraduate degree.

“Every year we are amazed and delighted at the extremely talented students who have been awarded scholarships. Not only do the students have very high academic merits, but they also possess a drive and determination to get the most out of their chosen degree courses and are all lovely people,” Dr Martin and Carmel Naughton said.

“We are passionate about the importance of engineering, science and technology in education in Ireland today, and by supporting these students we hope in a small way to spread that passion to the next generation.”

While the awards are usually presented by Dr Martin and Carmel at a ceremony with the students’ schools and families in attendance, the event was deferred due to current government restrictions.

The Naughton Foundation Scholarship Awards are an investment in the future of Ireland’s reputation as a country with outstanding graduates promoting the study of engineering, science, and technology at third level.

Congratulations to Seoda Ní Chaoimh for being awarded The Naughton Scholarship, funded by the Naughton Foundation for those who study in the #STEM sector in third level. What an amazing student and ambassador for GCL Comhghairdeas Seoda! #bród 👏🏻👏🏻@NaughtonFound @LCETBSchools pic.twitter.com/7Nc3mwNUYI

The Naughton Foundation was established in 1994 by Dr Martin and Carmel Naughton l to support worthwhile causes in the arts and education, and in 2008 they decided to create the scholarship programme to increase their support for Leaving Certificate students who would like to study engineering, mathematics, science and technology at third level in Ireland.

The Scholarship awards was established in 2008 by Dr Martin Naughton and his wife Carmel and they have awarded scholarships worth over €4 million to over 330 students.

The scheme first only applied to students from Louth, Meath and Monaghan, and has continued to expand each year to become a nationwide scheme in 2016.

For more about the Naughton Foundation go HERE

ETB Commis Chef Apprenticeship Medieval Banquet proves to be one for the books!