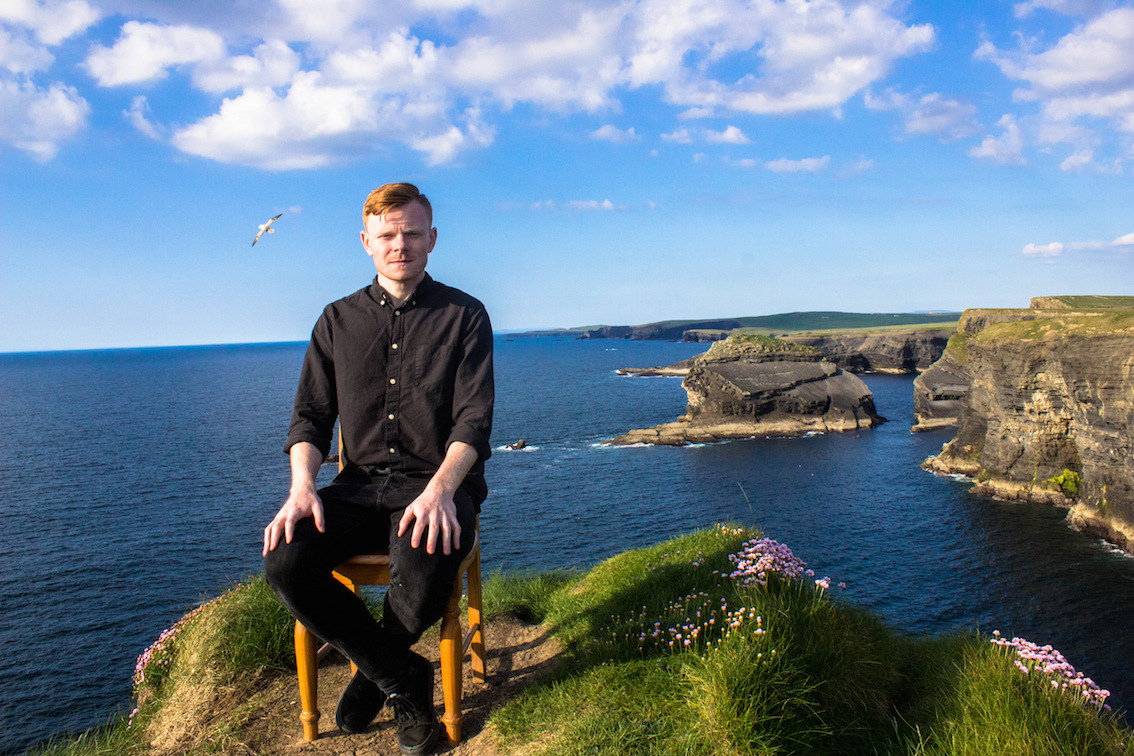 Anna’s Anchor is set to release debut album, Nautical Miles, this September.
Annacotty based indie musician, Anna’s Anchor will release his long-awaited debut album, Nautical Miles via Never Meant Records, on September 23.
Anna’s Anchor, the alias of University of Limerick graduate Marty Ryan, welcomed the new release, “A nautical mile is a little bit longer than a mile. I find that with everything I do, be it academically, work or music related, I always have to work a little harder to get where I want to. Things generally don’t fall into 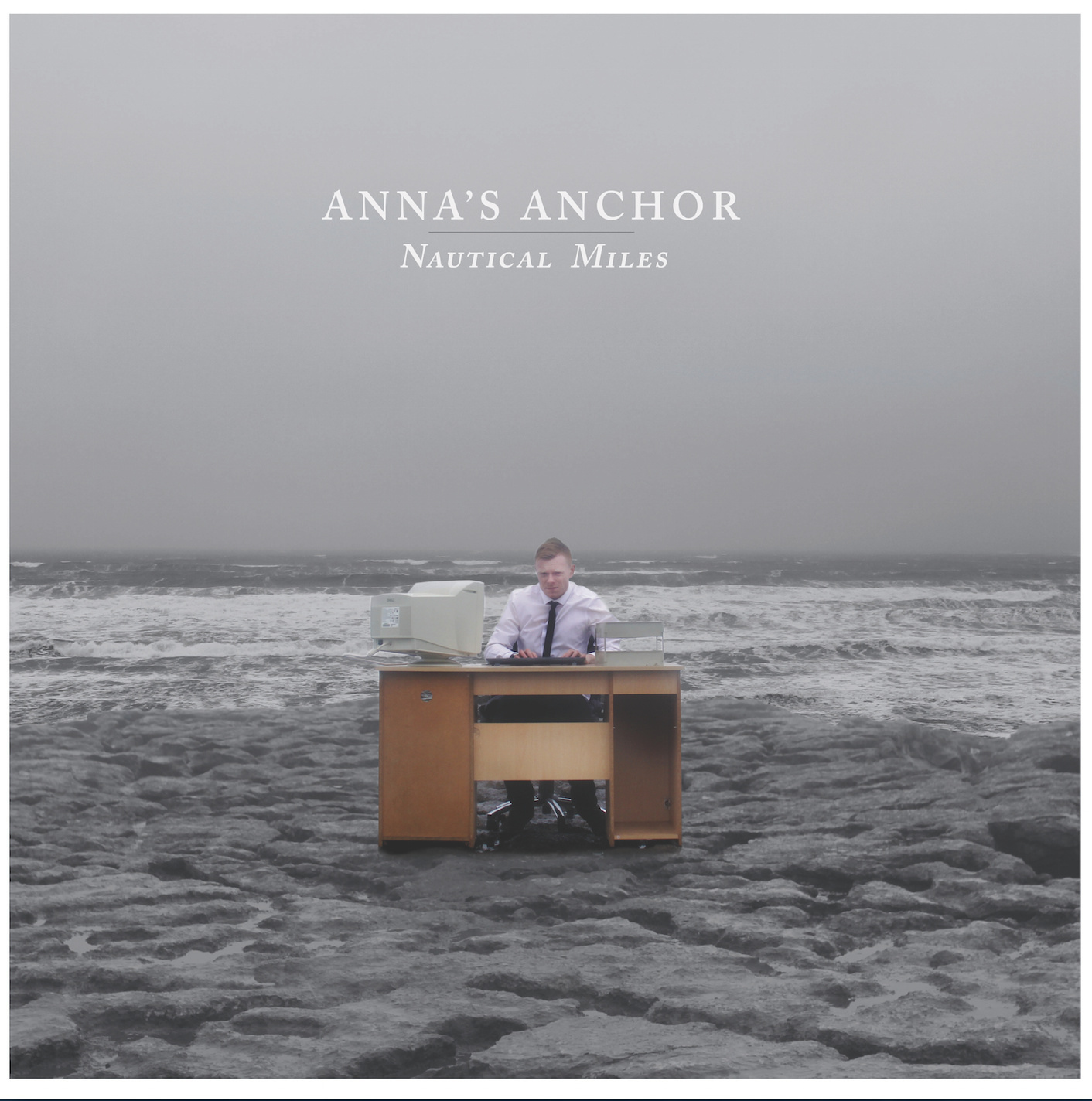 Anna’s Anchor debut album Nautical Miles is set to be released this September.

place for me, I’m a grafter and struggle through, but I generally get there in the end and that’s what Nautical Miles means to me,” he explained.

This follows Marty’s single Signal Tower and eight-track The Islands EP. In 2015, Marty went to eight different Irish islands, and recorded and produced a track, inspired by each visit.

‘Nautical Miles’ certainly is befitting for an artist who won’t let simple geography stand in the way of “writing and releasing as much music as possible”. Aforementioned single ‘Signal Tower’ saw Marty in his native Ireland, go to as many landmarks as possible in 4 days, filming for 14 hours straight and clocking up 1300 miles, across a total of 200 locations. But his wanderlust doesn’t end there, the album follows 2015 release ‘The Islands’:

“In a nutshell, last Summer I visited 8 remote islands over an 8 week period. I played a gig on each island, wrote a song on each and then returned home to record and release the song each week. 8 weeks, 8islands, 8 gigs, 8 songs!”

As if that isn’t enough to send your head spinning, that brings us to the release in question – laying down Nautical Miles saw Marty spend all of January 2016 criss-crossing the Irish Sea for studio sessions. Recorded in Manchester with producer Bob Cooper, Marty enlisted his pal Brian Scally to lay down drums, before handling all other instrumentation and vocals himself. The fruit of his labour is a soulful amalgam of emo, indie and pop, reminiscent of Jimmy Eat World and Into It. Over It. Romantic and bittersweet in equal measure, AAs melodies tug at the heartstrings and dig into the brain. He reflects: “In the grand scheme of things, very few bands ever get to release an album. Everyone dreams of doing one, it’s a mountain of a project that takes a certain work ethic, steel and resolve. You only get to release your first album once and it’s an opportunity I’m very lucky to have worked myself into.”

Thankfully this workhorse has been convinced to share the load when it comes to touring the record – albeit not for long: “Touring with a full band is something I’ve been reluctant to do just because the project, for the most part, has been mine. But my few close friends that I’ve played the record for have been like, Marty, this sounds so full, you owe it to yourself to at least promote the songs the way they sound, so with that, I decided to do a once off full band tour to commemorate the release of the album.”

With Nautical Miles set for release on September 23; Anna’s Anchor will play Limerick’s famous ‘The Stormy Teacup’ this September 24.

Walk in the footsteps of Limerick GAA Legends 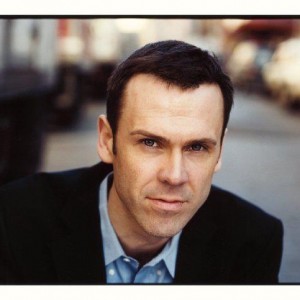