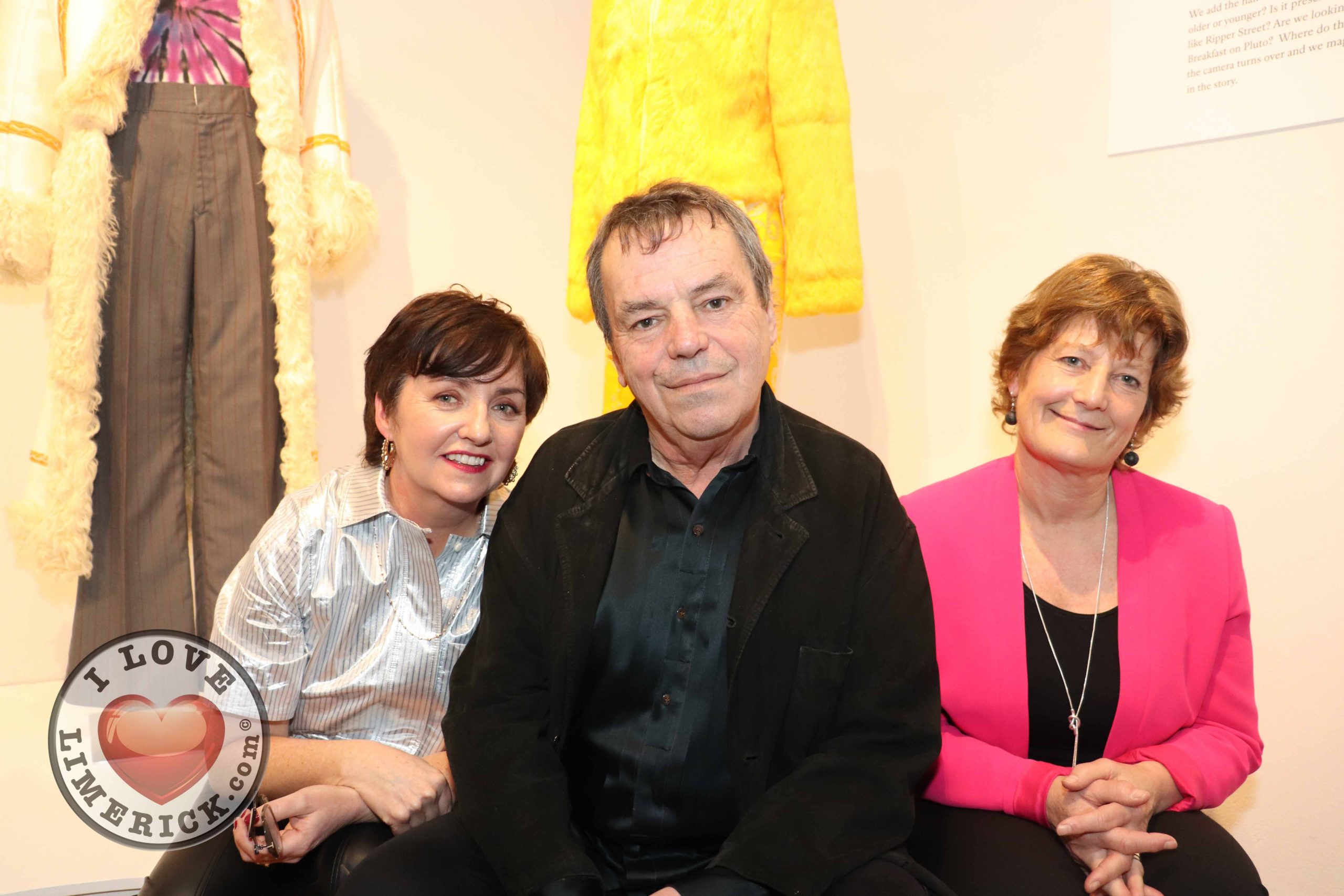 On Friday, February 7, 2020, Film Director Neil Jordan opened the ICAP Exhibition ‘Best Costume Goes to…’, at the Hunt Museum. The exhibition explores the relationship between actors and costumes, and it will analyse the growth of the Irish film industry and runs until April 7, 2020.

In all, 33 costumes representing 19 films and TV series will be on display. This ICAP Exhibition gives the opportunity to view costumes from films and TV such as The Favourite, The Quiet Man, Braveheart, Vikings, and more.

A joint curation with the Irish Costume Archive Project, the exhibition will look at how costume co-creates the character.  The dialogue between the costume designer and the actor involves endless rounds of why am I wearing this? Where am I situated in the story? Where am I going? What or who do I become? Will the audience believe that I embody this character? Wearing this costume, do I tell a story?

Eimer Ní Mhaoldomhnaigh, costume designer and co-founder of the Irish Costume Archive Project, commented on creating the storyline for the exhibition.

According to Jill Cousins, Director of the Hunt Museum, “We are staging this innovative new exhibition in conjunction with The Irish Costume Archive Project, as we think it will appeal to new audiences.  It has some wonderful educational opportunities and connects us more strongly with more of Limerick’s culture organisations such as the Belltable and Troy Studios.”

All costumes on display are from Irish films or major television productions filmed in Ireland or abroad but with Irish talent involved. The costumes will be mounted on mannequins and the exhibition will be backed up by sketches, film stills and film clips and additional ephemera.

Some of these costumes include pieces from The Favourite, My Left Foot, Vikings, Nightflyers and Braveheart.

It was curated by Eimer Ni Mhaoldomhnaigh, Veerle Dehaene, Irish Costume Archive Project and Naomi O’Nolan, Head of Exhibitions and Collections at The Hunt Museum.

Visitors will experience the narrative of costumes, understanding not just the history but the social history of time, be that contemporary or in the past, and how people lived, not only how they dressed.

A full programme of events will coincide with the exhibition and includes a lecture by costume designer Joan Bergin, a Film Quiz for movie buffs, educational workshops and the screening of Love and Friendship and Breakfast on Pluto at the Belltable. 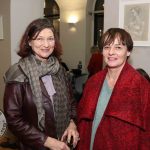 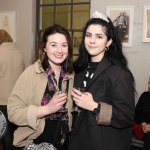 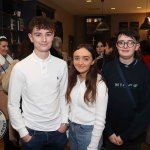 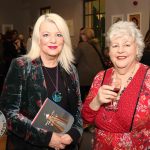 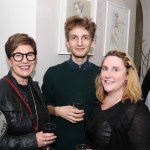 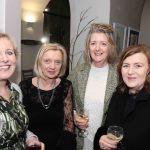 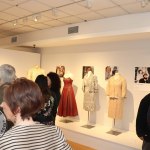 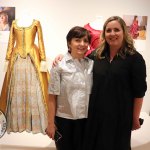 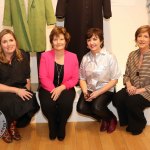 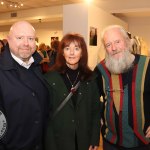 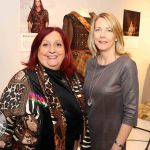 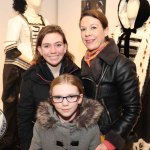 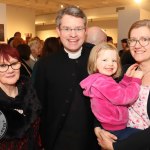 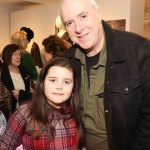 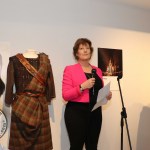 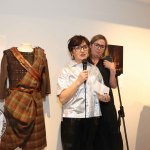 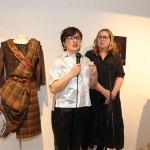 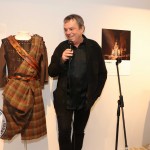 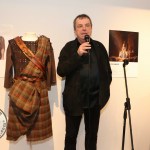 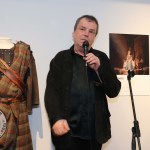 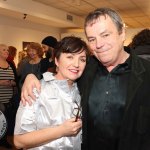 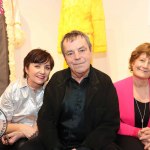 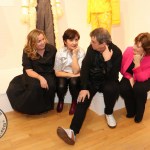