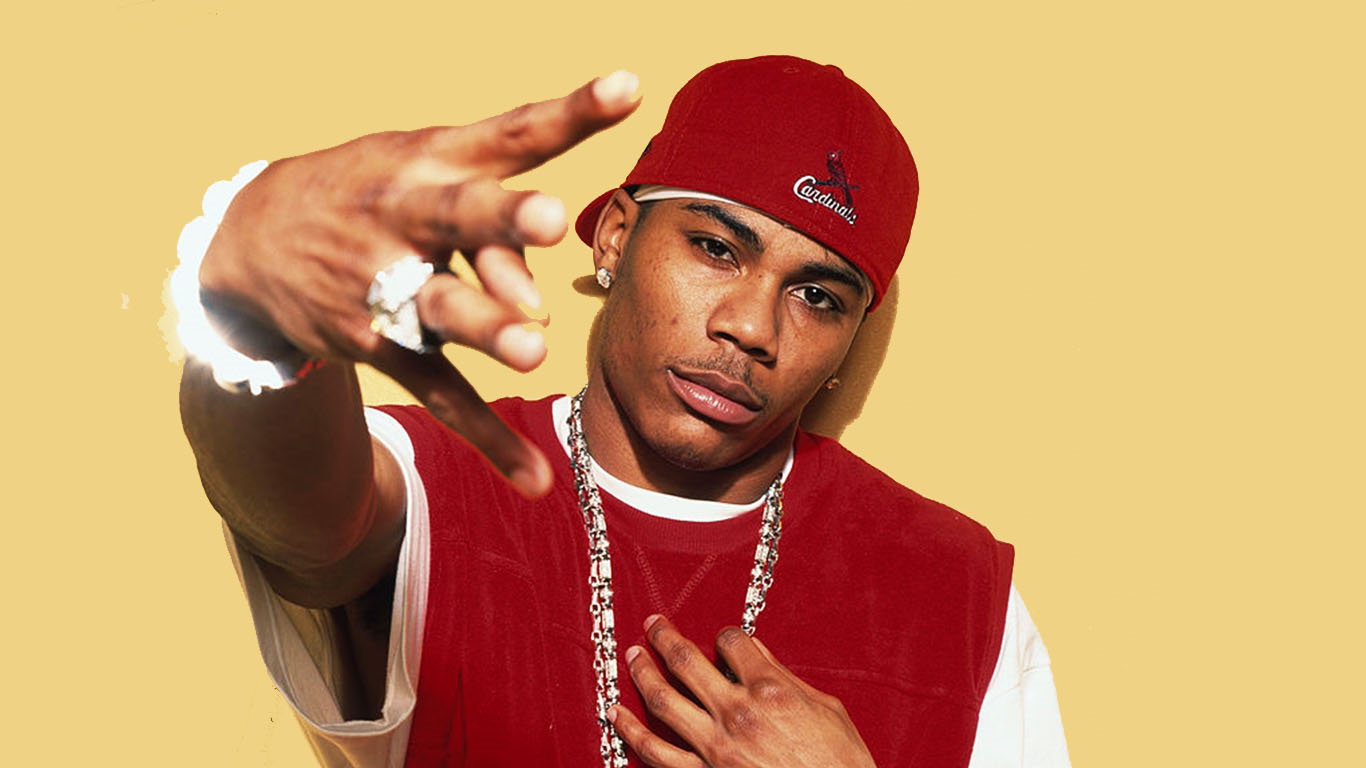 Nelly will be taking the stage at the Milk Market Nov. 14

Nelly took the world by storm when he emerged with his first studio debut album ‘Country Grammar’ in 2000. This album went on to top the US Billboard 200 and spawned the internationally successful singles  “E.I.”, “Ride wit Me” and “Batter Up”, with all  reaching the top 15 on the US Billboard Hot 100. County Grammar has since been certified ten times platinum by the Recording Industry Association of America, and as of January 2011 Nelly had sold 8,489,000 copies in the United States, making it the fourth highest-selling hip hop album of all time.
Nelly’s second studio album, Nellyville, followed that same year. It reached number one on the Billboard 200, as well as appearing in the top five of several European album charts. Nellyville boasted the timeless number 1 singles ‘Hot in Herre’ and ‘Dilemma’.

Since then Nelly has gone on to be ranked by the RIAA as the fourth best-selling rap artist in American music history, with over 21 million albums sold in the United States alone and ‘Country Grammar being ranked 8 in the Top 10 best selling albums of its category.

Since then Nelly has gone on to win Grammy Awards in 2003 and 2004 and had a supporting role in the 2005 remake film The Longest Yard with Adam Sandler and Chris Rock. He has two clothing lines, Vokal and Apple Bottoms. He has been referred to by Peter Shapiro as “one of the biggest stars of the new millennium”. The RIAA ranks Nelly as the fourth best-selling rap artist in American music history with 21 million albums sold in the United States. On December 11, 2009, Billboard ranked Nelly the number three Top Artist of the Decade.

Nelly’s unique voice and approach to HipHop has ensured his longevity and rise to the top of his industry and he aint goin’ no-wherre anytime soon.

The Hot in Herre star, will play the Milk Market at the Limerick’s Big Top venue on Wednesday, November 14.

To purchase tickets for this event, go here.

Related Topics:NellyThe Big Top
Up Next