By Richard Lynch on September 8, 2016@richanthon 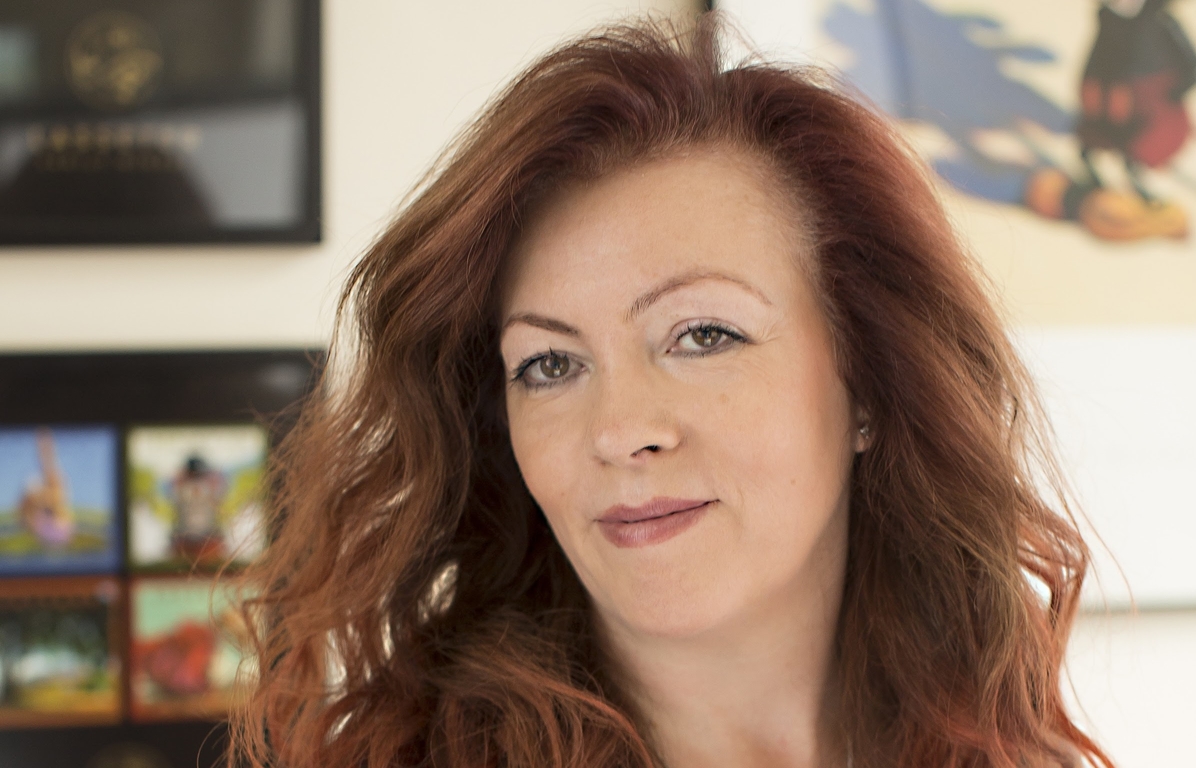 Trish Long will talk about her journey from Limerick to Disney, speak about her role as Vice President of the Walk Disney Company in Ireland and share her thoughts on a much-debated topic – Is there such a thing as Work/Life balance?

This is the last open event that Network Ireland Limerick will hold this year.  The event is free for members and just €20 for non-members.

Appointed as VP in 2008 having held a variety of roles within The Walt Disney Company since 1994, Trish Long’s present role combines core responsibility for the company in Ireland, overseeing all aspects of the distribution and marketing campaigns in the country for the entire theatrical slate including; Walt Disney Animation Studios, Disney live action, Pixar and Marvel & Lucas Films.

She is part of the Disney International and European teams, while also working across Disney franchises and with other Disney lines of business to grow the Walt Disney brand in Ireland. She is a recipient of Disney’s International ‘top talent handler of the year award’ and a member of the Disney Strategic Foresight EMEA team (Advanced Practitioner).

Hailing from Limerick, Long has a first class honours Masters in Cultural and Communication Studies from Dublin City University. She has sat on the Film Advisory Committee of the Irish Film and Television Awards (IFTA) and currently sits on the boards of the Irish Film Institute, Troy Studios and the Governing Authority of the University of Limerick.

The event starts at the Savoy Hotel with informal networking at 6pm.