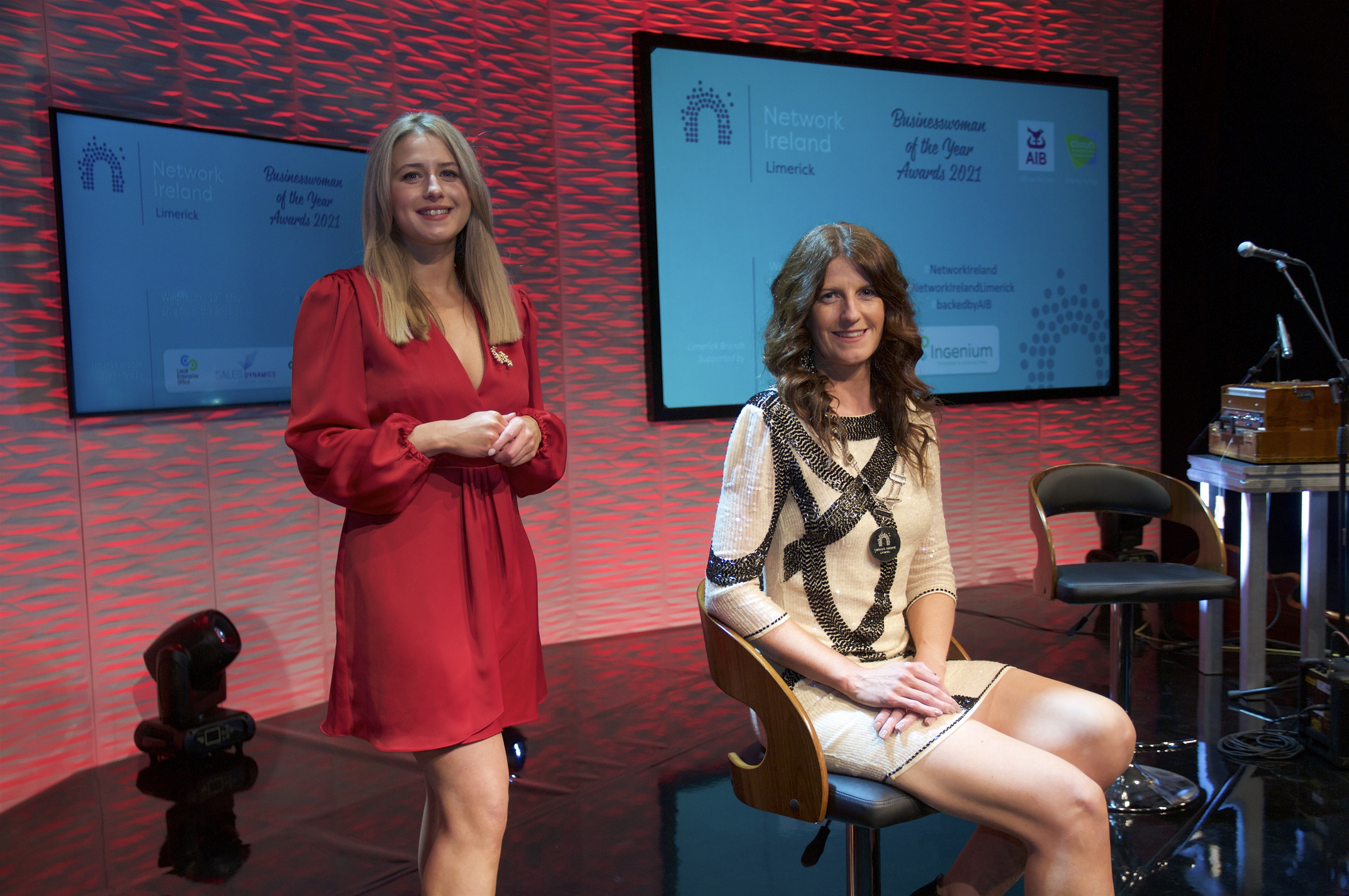 The Network Ireland Limerick Businesswoman of the Year Awards, sponsored by LEO Limerick and AIB, will be hotly contested by 20 businesswomen across five categories this year.

Representing a broad range of businesses, everything from Well Being to Technology to Liability Claims Management, the contenders will find out their fate at a special awards evening on Thursday 19 May at the Strand Hotel, Limerick.

The winners of each award category will then go on to compete at the Network Ireland National Businesswoman of the Year Awards which will be announced at a black-tie gala ceremony in Galway in October. Last year, three Limerick businesswomen went on to win an award at the national awards.

Speaking about the upcoming regional awards, Emma Wilson, President of Network Ireland Limerick said, “We have so many talented and dedicated female professionals among us. They have successful careers and run successful businesses, but in many cases also juggle the needs of their families plus are involved in the community and carry out voluntary work.  Our Businesswoman of the Year awards are designed to recognise the achievement of these women.”

“We’re excited to see such a wide variety of businesses and organisations represented and look forward to celebrating theirs, and indeed all our member’s achievements, on the night. After two years of running our awards virtually, we hope to have a full house to support our finalists,” she continued.

The awards will be announced at the Network’s glamorous Summer Soirée event on 19 May at the Strand Hotel.

The finalists of the Network Ireland Limerick Businesswoman of the Year Awards for 2022 are:

Network Ireland Limerick is sponsored by the Local Enterprise Offices in Limerick.