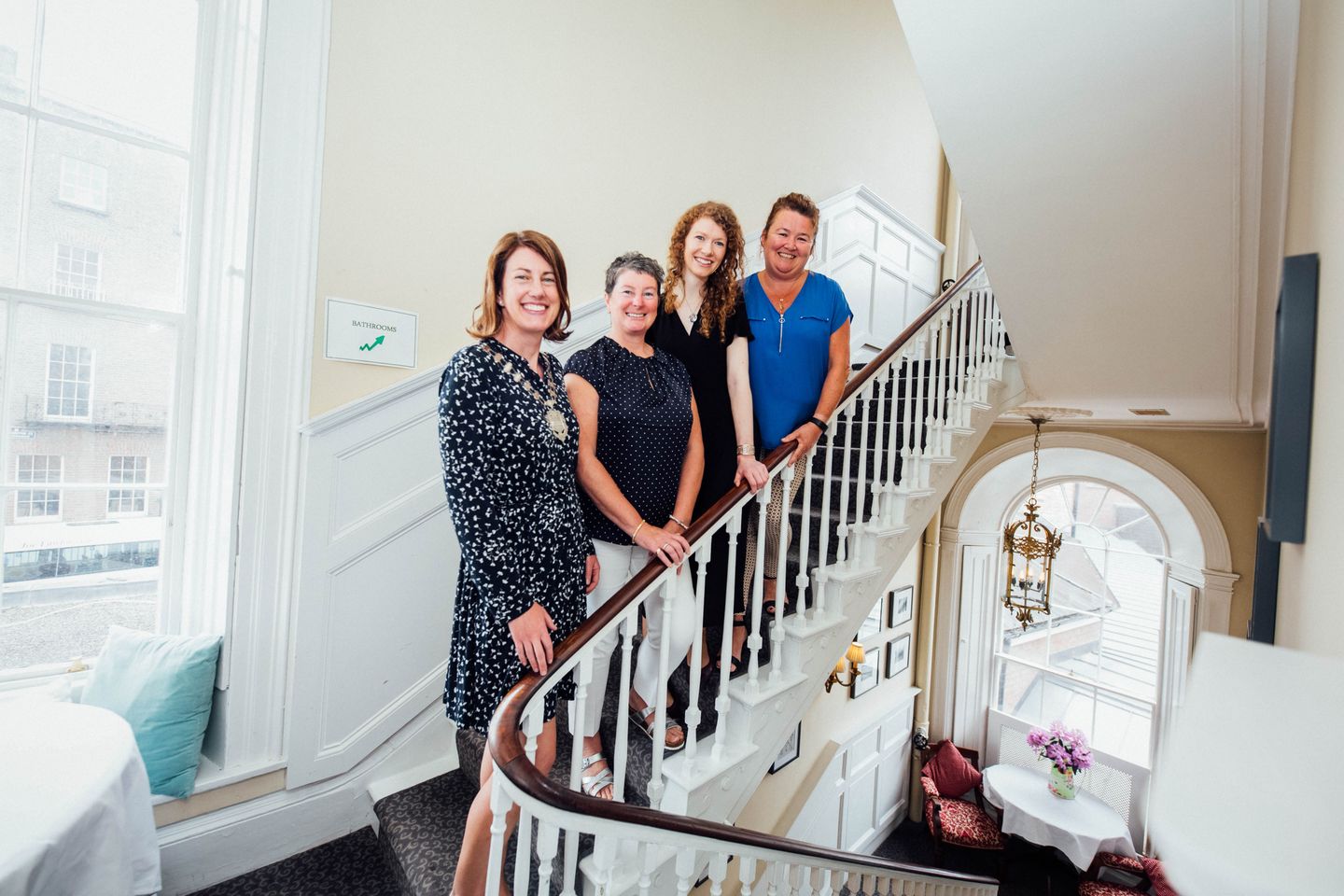 Cliona’s Foundation is a Limerick-based charity that provides financial assistance directly to parents of children with life-limiting or chronic complex care needs across Ireland to help with the non-medical expenses related to caring for their child. The Foundation was set up by Brendan and Terry Ring, following the death of their daughter Cliona, from an inoperable brain tumour in 2006. Since its inception, Cliona’s Foundation has raised over €1 million, helping more than 550 families across 29 counties.

Established in 1983, Network Ireland has almost 1,200 members across fifteen branches around Ireland. Network Ireland is a national organisation driving the personal and professional development of women. Their membership is made up of a very diverse group of women, from budding entrepreneurs, SME owners, professionals and leaders in indigenous and multinational organisations to non-profits, charities, arts and the public sector.

Presenting the cheque, Helen Wycherley, President of Network Ireland said, “Given one of our core values at Network Ireland is giving support and that many of our members are mothers, aunts, godmothers, grandmothers, selecting Cliona’s Foundation as our charity was a perfect fit. We hope this donation will help Cliona’s Foundation provide financial support to a family who is caring for their seriously sick child and make a difference to all their lives.”

Each year Network Ireland organise up to 200 events for members. They also run a number of flagship national events, including an International Women’s Day Celebration and the Annual Conference and Business Awards.

For more stories about the Cliona’s Foundation go here