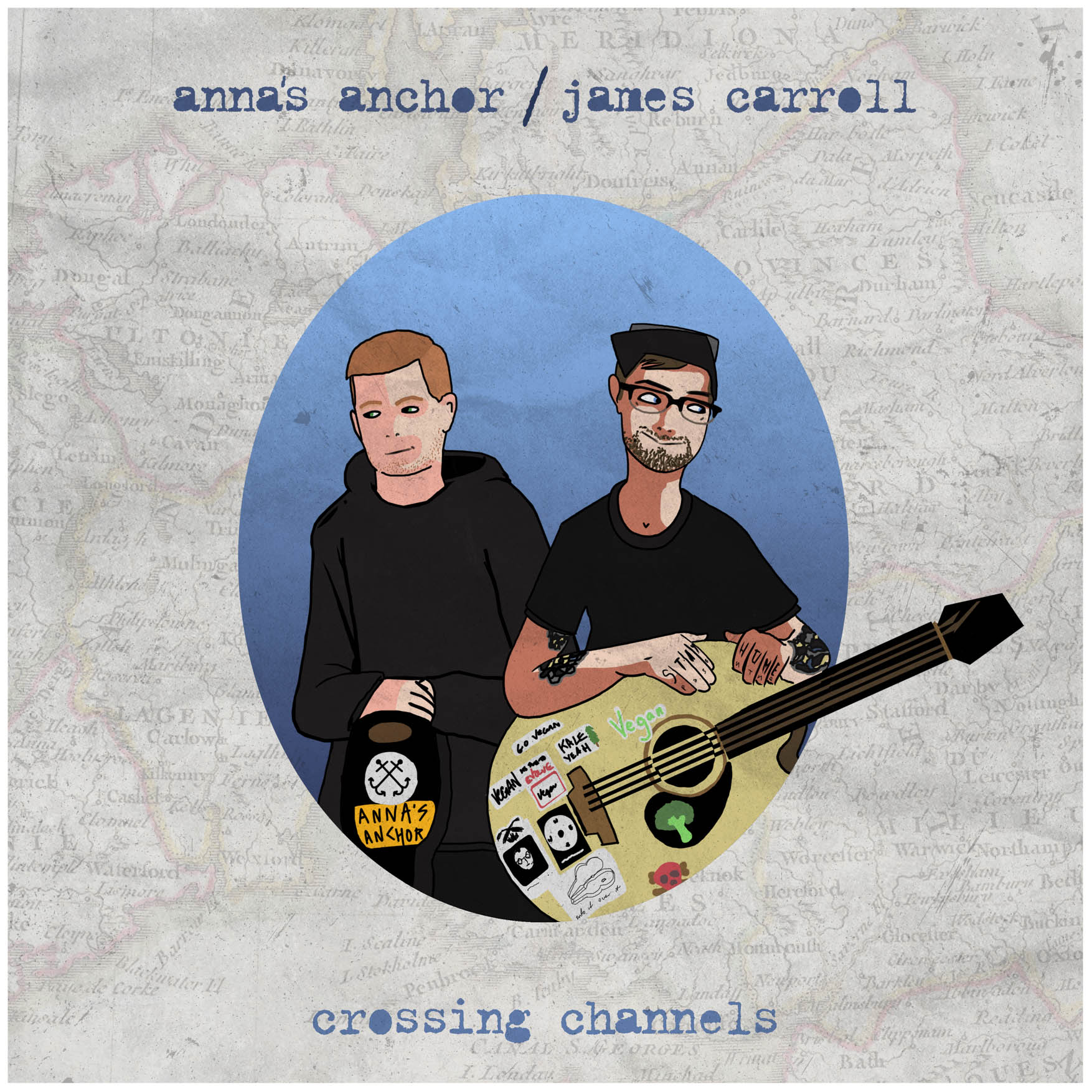 If you’re looking for songs with genuine carachter and heart felt lyrics then look no further than Annas Anchor. “Mirabell” is the latest single & music video from the Irish based indie/alternative outfit which is the project of Marty Ryan (formerly Going 90). Having successfully released an E.P in December 2014 entitled “Oak Street” and toured Ireland, Austria and Czech Republic, Anna’s Anchor has joined forces with James Carroll (U.K) to release a split entitled “Crossing Channels”.

Recorded in Woodstock studio with Mike Gavin of Windings, Mirabell draws influence from acts such as City & Colour, Brand New & Interpol. and was written after an unexpectedly triumphant gig in Salzburg whilst on tour.

The video of Mirabel takes us around the various sights and landmarks of Limerick. It takes us to the night time scenes of the Shannon Bridge where the fairy lights that shine there each night. We also see the wonderful graffiti that was done during last year’s City of Culture which brought colour and life back into some unused buildings in Limerick. A derelict petrol station near Colbert Station is one of the graffiti pieces we see in the video. You can check the video at the end of this post.

The full split will be available on April 2nd via Little L Records (IRL) and Progressive People Records (UK). The two acts will be completing a 6 date Irish & UK tour together in April but for now you can check out the music video and download the single for free at www.annasanchor.com

Cracking Fixture on the cards at Limerick Racecourse Sun March 29