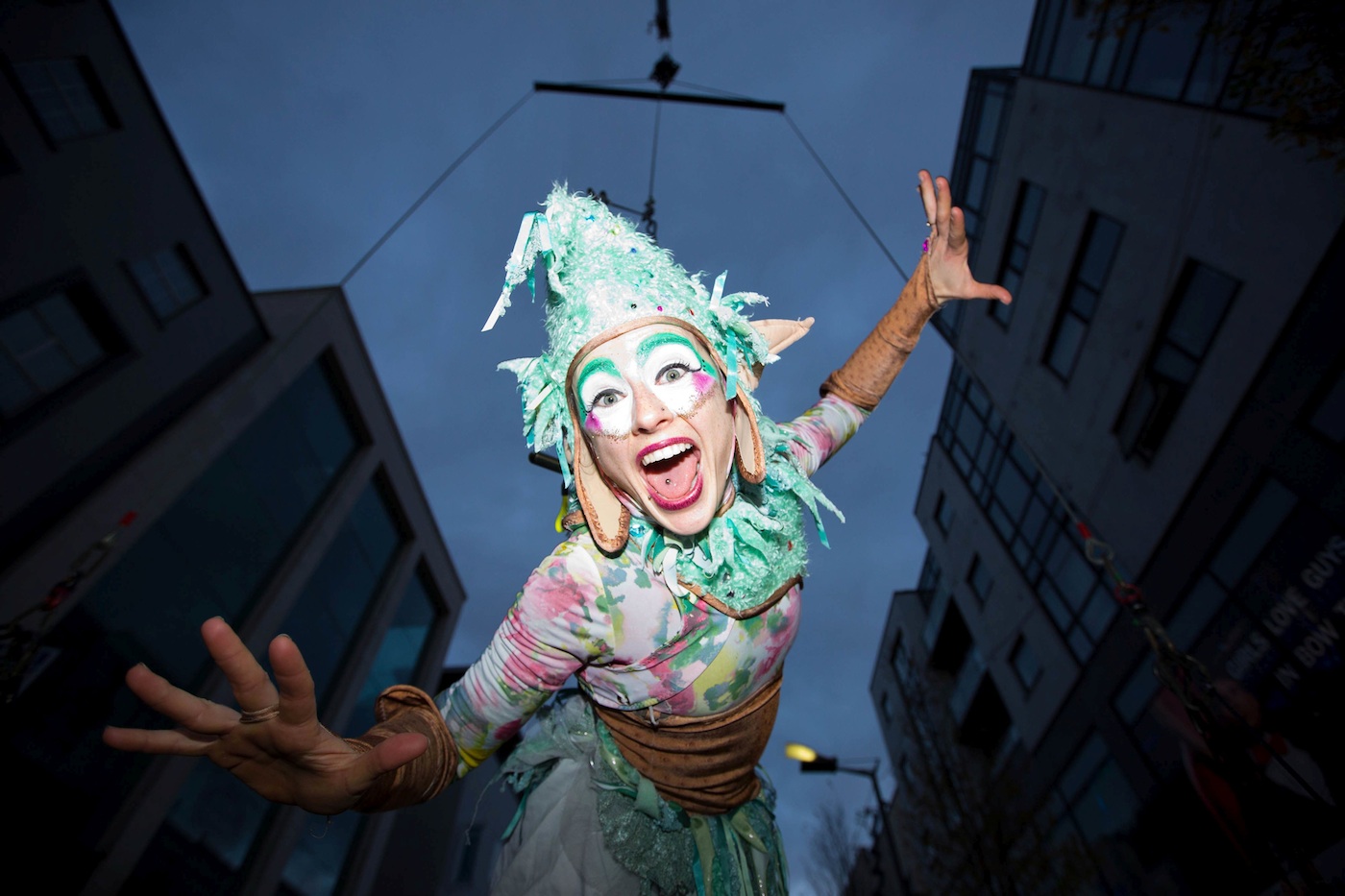 The local authority is the first in the country to establish a Strategic Policy Group (SPC) for Cultural Services and a Cultural Services Department in a sign of the confidence and energy in Limerick today. The remit of the SPC will be to advise and assist the council in the formulation, development and review of the policy.

The plans came into place this week as the local authority adopted the ‘Report of the Chairperson of the Limerick Culture and Arts Working Group on a proposed new model for cultural services in Limerick City and County’. This report was also accompanied by a pledge from the local authority in the form of €600,000 in annual funding to help implement the new cultural strategy.

Among the aims of the new cultural strategy are to place culture at the heart of economic growth and regeneration of Limerick; grow Limerick’s Cultural Capacity by retaining and attracting creative practitioners to live and work in Limerick; grow its physical and human resources, infrastructure and support for staging large scale interventions, performances, festivals and productions; and support and grow innovative and creative collectives in Limerick.

The new cultural strategy is also focused on fostering multiple examples of imagination, innovation and integration in Limerick and the use of creative approaches to help citizens and visitors re-imagine Limerick. It will seek to engage citizens through involvement in culture, become a centre for active research and problem-solving in culture that will have local, national and European significance and increase and support the role of the creative industries in Limerick.

Said Working Group Chairman and former mayor Cllr Kieran O’Hanlon:  “This report of the Arts and Culture Working Group on the proposed model of Limerick City and County Council for the delivery of Cultural Services is a very significant moment for Limerick.  There’s no doubting the influence of culture in economic progression and it’s no coincidence that Limerick’s rise in economic terms over the past three to four years has correlated with the cultural flourishing happening across the city and county over that period.  We now have a strategy to work to and it can only mean bigger and better things for culture in Limerick.”

Said Josephine Cotter Coughlan, from the Customer Services, Culture and Arts Directorate at Limerick City and County Council:  “Particularly over the past three or four years we have raised the platform for cultural interests across the city and county to celebrate what they do and the outcome has been beyond our expectations, with this rich Limerick voice being heard nationally and internationally.

“This new strategy will take this to another level.  Critically also we now have funding of €600,000 per annum to help support that strategy and will open calls for proposals to increase and improve the arts and culture offering in Limerick over the coming weeks. A culture is a transformational tool that can embolden the confidence of the city and raise its voice, with a very positive by-product being an improvement in the health and well-being of our people as well as a boost in visitor numbers.

“This is a very significant investment by Limerick City and County Council, which is placing culture at the centre of its policies.  It is providing the platform for the rest of the city and county to flourish.”

Recommendations of the Working Group:

Consideration is to be given in the longer term to the aligning of cultural, sport and tourism services to build a cultural brand for Limerick as an exciting cultural destination.

For more on culture stories  in Limerick click here

For more on cultural services in Limerick click here

Related Topics:culturefundingLimerickNew cultural strategy
Up Next