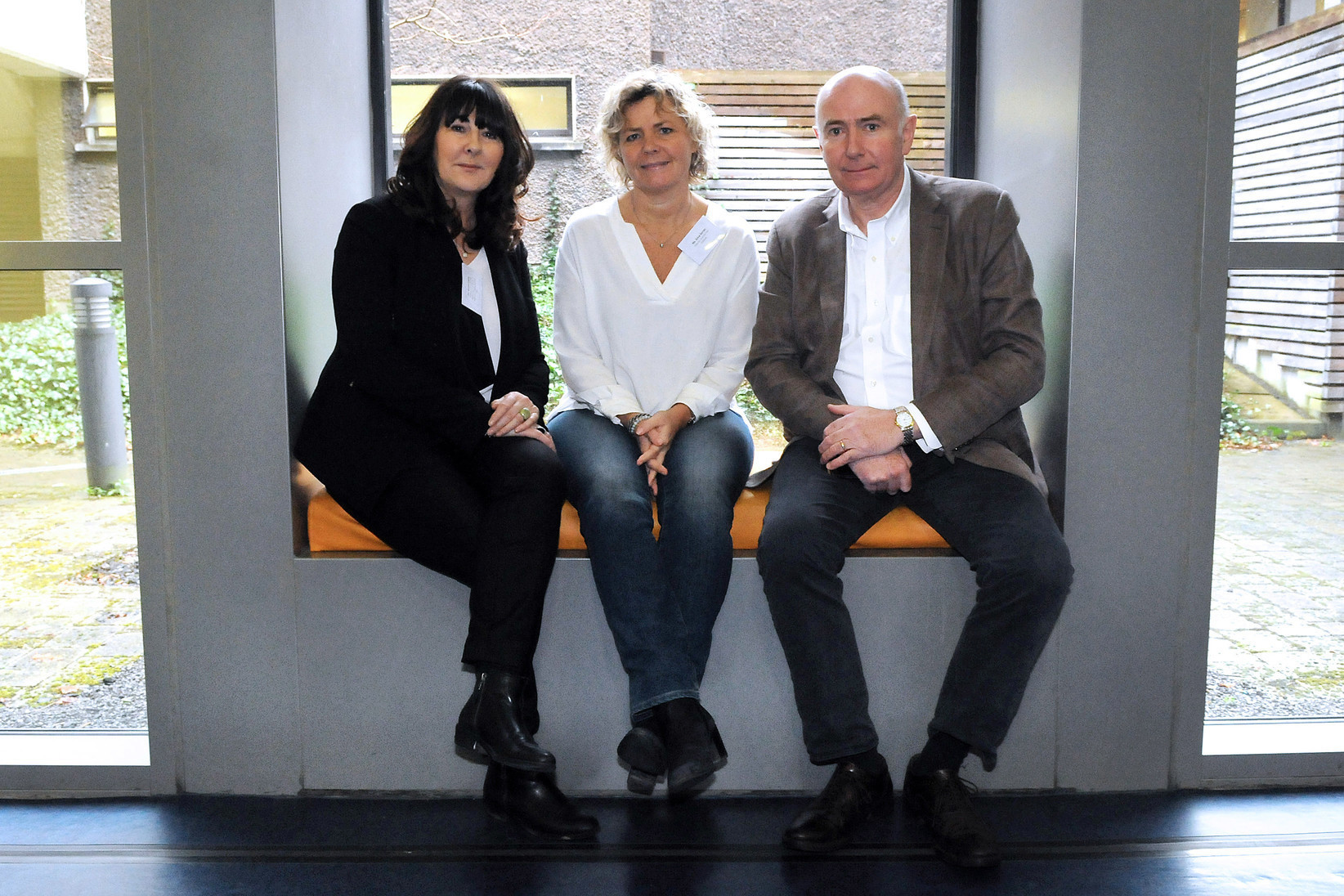 New Horizons Women in the Irish Film and Television Industries

With International Women’s Day being celebrated worldwide on March 8 it is fitting that Mary Immaculate College is set to host a colloquium on March 3, 2017, entitled New Horizons Women in the Irish Film and Television Industries.

Last year’s hugely successful inaugural event, entitled Women in the Irish Film Industry: Moving from the Margins to the Centre, addressed the current under-representation of women in the Irish film industry. This year’s event, according to its organiser, Dr Susan Liddy, Media & Communications, MIC, will provide a unique opportunity for practitioners, representatives from funding bodies, broadcasters, professional guilds and voluntary organisations to lend their voice to the debate and produce an informed, robust and inclusive discussion on how best to develop and support women’s greater contribution to Irish film and television, going forward.

One of those voices will be the acclaimed Melissa Silverstein, a writer and speaker with extensive expertise in the area of women and filmmaking. She is the founder and editor of Women and Hollywood, one of the most respected sites for issues related to women and film as well as other areas of pop culture. Women and Hollywood educates, advocates, and agitates for gender parity across the entertainment industry.  In addition, Melissa is the Artistic Director and co-founder of the Athena Film Festival, a four-day festival of inspiring films, documentaries, and shorts, committed to developing the next generation of talented screenwriters who are creating scripts with female leaders at their centre.

Speaking in advance of her trip to Limerick for the colloquium Melissa said “Films are a way that people connect to each other. When stories about women are missing or when women are missing as the storytellers, our culture suffers. The narrative of our world is male and white, we fight each and every day to say this is not normal, this is not how it is supposed to be. We are half the world, our stories matter. We are here. We count. This is a fight for our culture and for our future. It is that important.”

In strong agreement with this statement is Dr Susan Liddy whose research shows that the Irish Film Industry is overwhelmingly male-dominated and lacking a strong female voice and vision.  According to research undertaken by Dr Liddy a mere 13 percent of produced screenplays in the period, 1993 to 2013 were written by Irish women. “Last year’s colloquium provided a unique space to unpick the many gender-specific challenges facing women.  It also sent out a strong signal that for solid and lasting change to occur funding bodies would need to take the lead and seriously consider their gender policies. The Irish Film Board have made a start with their Six Point Plan. Now twelve months on we will hear from them and other industry leaders so see what, if any, changes have been made to facilitate women carving out their rightful place in the film industry. The question posed at this colloquium is how do we build momentum going into 2017? To this end, the conversation will include both a national and international perspective ”.
Other notable contributors to the event will include Caroline Norbury MBE, founding CEO of Creative England; an organisation that invests in and supports creative ideas, talent and business in film, TV, games and digital media; Professor Anna Wahl of KTH Stockholm, a renowned expert on gendered organisational cultures and combating unconscious bias; James Hickey, CEO Irish Film Board; Alan Esslemont, Director TG4; Jane Gogan, Head of Drama, RTE; Celine Craig Deputy CEO Broadcasting Authority of Ireland;  Orla O Connor,  Director National Women’s Council of Ireland, Siobhan Farrell, film distributor, from Eclipse Pictures and Leslie McKimm, Project Manager Irish Film Board and founding member of Women in Film & TV Ireland.
In addition, there will be a diverse line-up of practitioners and representatives from relevant organisations such as the Writers Guild of Ireland, Screen Directors Guild of Ireland, Screen Producers Ireland, Screen Training Ireland, Equality Action Committee and Women in Film & Television.

This event is a must for writers, directors, independent producers, educators, film festival programmers, journalists and anyone who has in interest in the future of the Irish film industry.