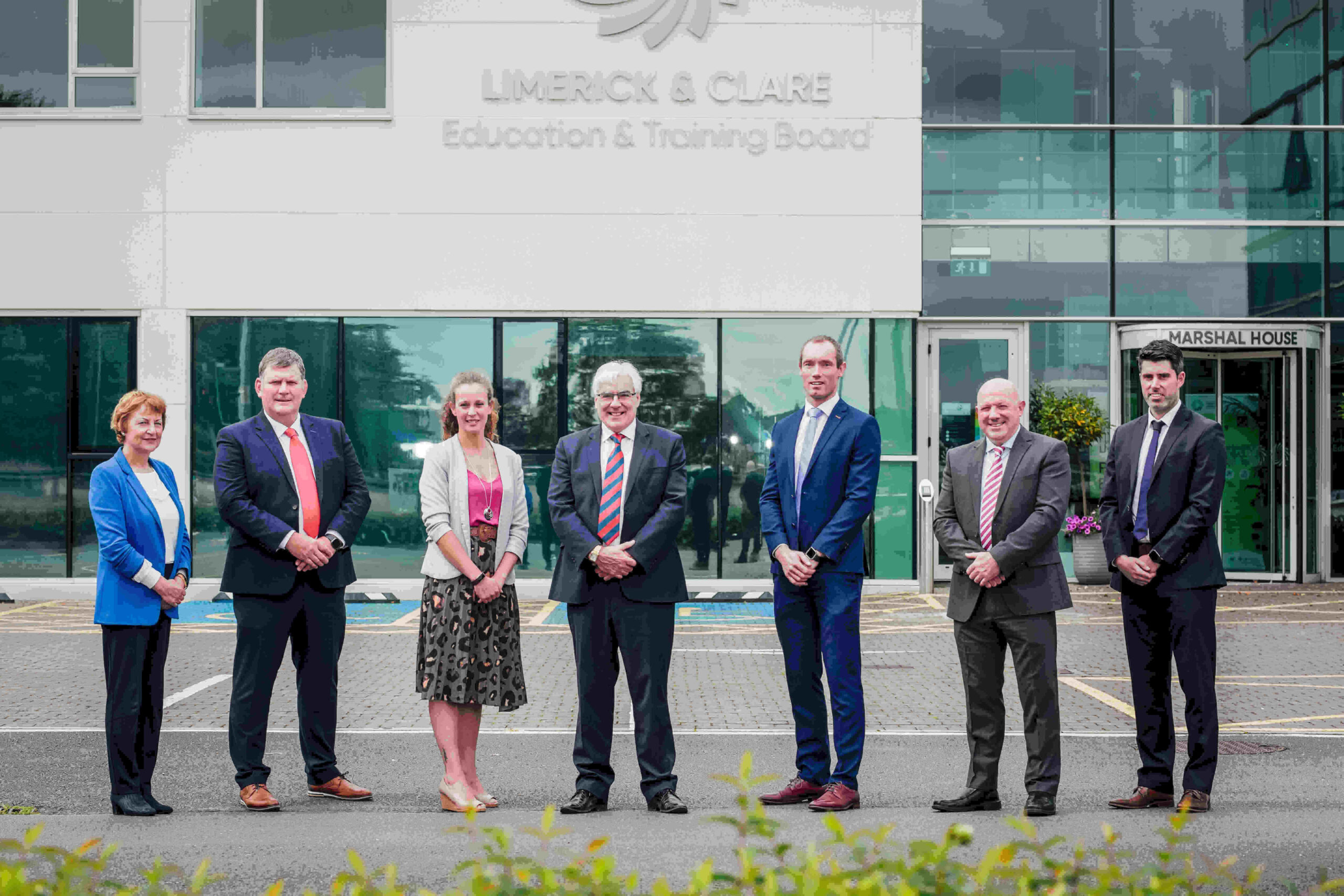 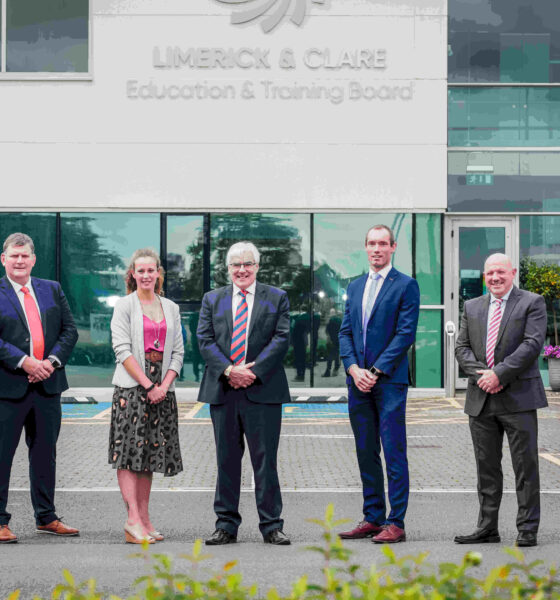 Limerick and Clare Education and Training Board have confirmed the appointment of a new principal, as well as three deputy principals to three of its schools in Limerick. The positions are in Thomond Community College and Gaelcholáiste Luimnigh in the city, and Coláiste na Trócaire in Rathkeale. All appointments will become effective from September 1.

Vivienne Hogan has been appointed as Principal of Thomond Community College, replacing Norma O’Brien who has been seconded to the post of Director of Limerick Education Centre. Vivienne has been Deputy Principal in the school since 2016. Commenting on her appointment as Principal, Vivienne said: “I have been very fortunate to be part of this school community for many years now and look forward to the continued collegiality, support, and shared knowledge. I have learned so much from Norma over the last 2 years and I wish her the best of luck in her new role.” John Corry has also been appointed to the school as Deputy Principal. He has been working as an English teacher and also a year head in the school. John has extensive experience in positive behaviour management and a keen interest in the area of teacher professional collaboration.

Daithí Ó Géanaí has been appointed as Deputy Principal of Gaelcholáiste Luimnigh. He has been working as a teacher of economics and business studies, and also as TY co-ordinator in the school. Daithí has led the school’s excellence fund digital cluster and is also health and safety co-ordinator. He is looking forward to working as part of a very successful team in the school and bringing his own experiences and skillset to the role over the course of the next year.

Garrett Noonan has been appointed as Deputy Principal of Coláiste na Trócaire, Rathkeale. He has been an Assistant Principal in the school since 2017 and a teacher of wood technology, graphics, construction studies and DCG. Garrett’s roles within the school have included year head, class tutor, ICT co-ordinator, and extra-curricular activities co-ordinator. A member of the Limerick GAA Senior Football Panel for the past 15 years, he is looking forward to being a part of the ETB’s Principals and Deputy Principals Group.

Commenting on the appointments, George O’Callaghan, Chief Executive, said: “We sincerely thank Norma for her contribution to Thomond Community College in her role as Principal and wish her every success in her forthcoming role with Limerick Education Centre. We extend congratulations to our new Principal and Deputy Principals and wish them every possible success and happiness in their roles.”

Related Topics:Limerick and Clare Education and Training Board
Up Next