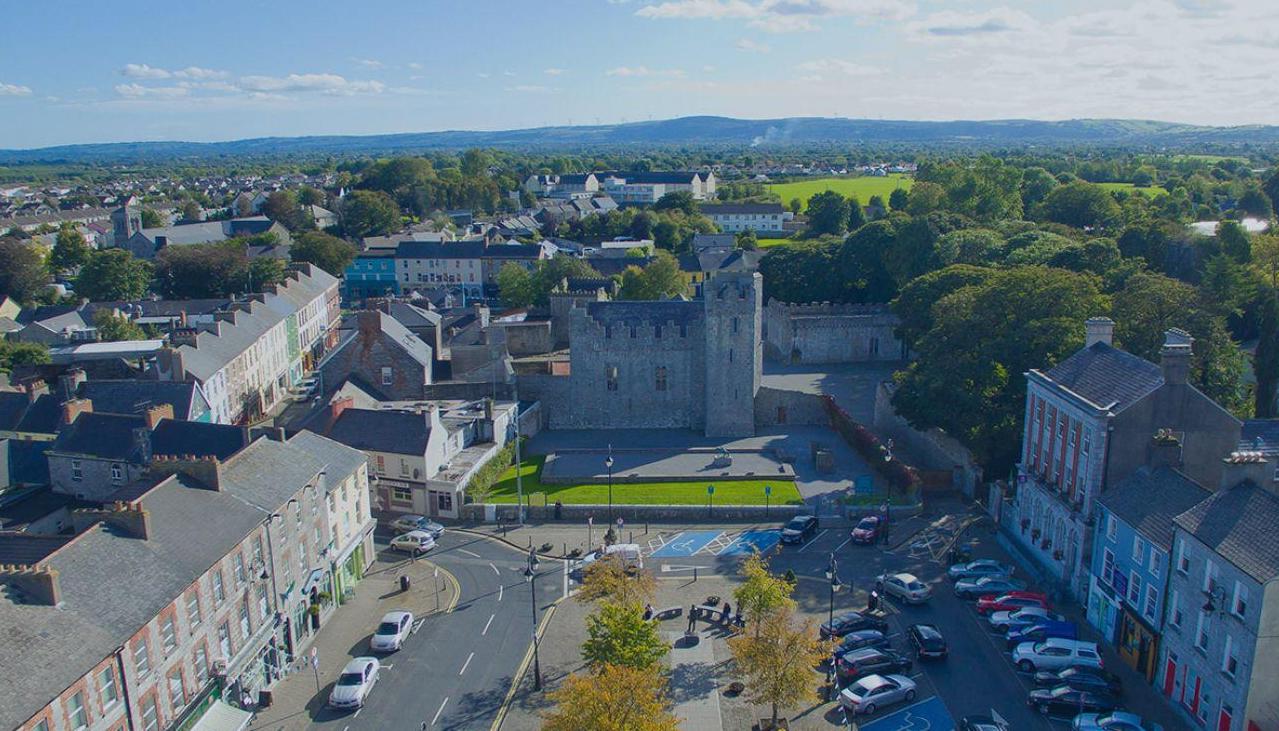 Newcastle West in County Limerick is to become a Fairtrade Town following agreement by all municipal district councillors.

There was unanimous agreement in support of Newcastle West becoming a Fairtrade Town following a motion proposed by the Mayor of Limerick City and County Council, Cllr Michael Collins and seconded by Cllr John Sheahan.

Environmental Awareness Officer with Limerick Council Sinead McDonnell acknowledged the councillors in the Newcastle West area, for facilitating the presentation, with a vision of Newcastle West becoming a Fairtrade town saying, “Fairtrade is a wonderful volunteer-led initiative that has been rolling out in Limerick since 2004 and before that. In 2005 the city became a designated Fairtrade city because the councillors passed a motion in favour of Fairtrade,”

Mayor Collins had recently participated in a number of Limerick City Fairtrade events and had requested that the Limerick group make a presentation to the Newcastle West Municipal District about the work they do and why it is important.

Great to see this initiative from @cllrmcollins and so many people in Limerick to make to make Newcastle West a Fairtrade Town – and happy here to support in any way we can.. https://t.co/Lwihty6xPq

Mayor Collins commented, “This is an important step for Newcastle West as it embraces compassion and while acting locally we are thinking globally. Fairtrade means standing with farmers and producers for fairness and equality, and against some of the biggest challenges the world faces.”

“Fairtrade is one simple way to spark change – and it starts with our choices. I am delighted to have supported Newcastle West on its journey to becoming a Fairtrade Town. I would like to thank Dolores O’Meara, Sr Delia O’Connor and their team of Limerick City Fairtrade volunteers for the enlightening presentation and wish them every success with the efforts on Fairtrade throughout the city and county.”

Thankyou Mayor @cllrmcollins & @limerickcouncil #Newcastlewest Councillors starting the journey of our beloved Newcastle West becoming a @Fairtrade_ie  town. @NcwTidyTowns support #Fairtrade and @UN_SDG This will be a feature in our 2021 @TidyTownsIre  Application.

Limerick City has been a Fairtrade City since 2005 and works to promote the goals of fairness and equality for people in less well developed nations. Fairtrade embraces the United Nations Sustainability Goals which aim to end poverty in all its forms, everywhere, while leaving no one behind.

This ambition is central to Fairtrade’s mission which is to ensure that food producers and farmers have a living wage within their country.

Embracing Fairtrade is an action under Climate Action and relevant to a number of categories in the National TidyTowns Competition. This will be an action in the Newcastle West Tidy Towns group application for 2021.

Cllr Liam Galvin said the presentation was, “an eye-opener for everyone and yes of course we’ll support it. The question I have is why aren’t we promoting it in all the towns in the county? We haven’t that many of them.”

“I think there should be a minimum of one town in each municipal district, a Fairtrade town,” he added.