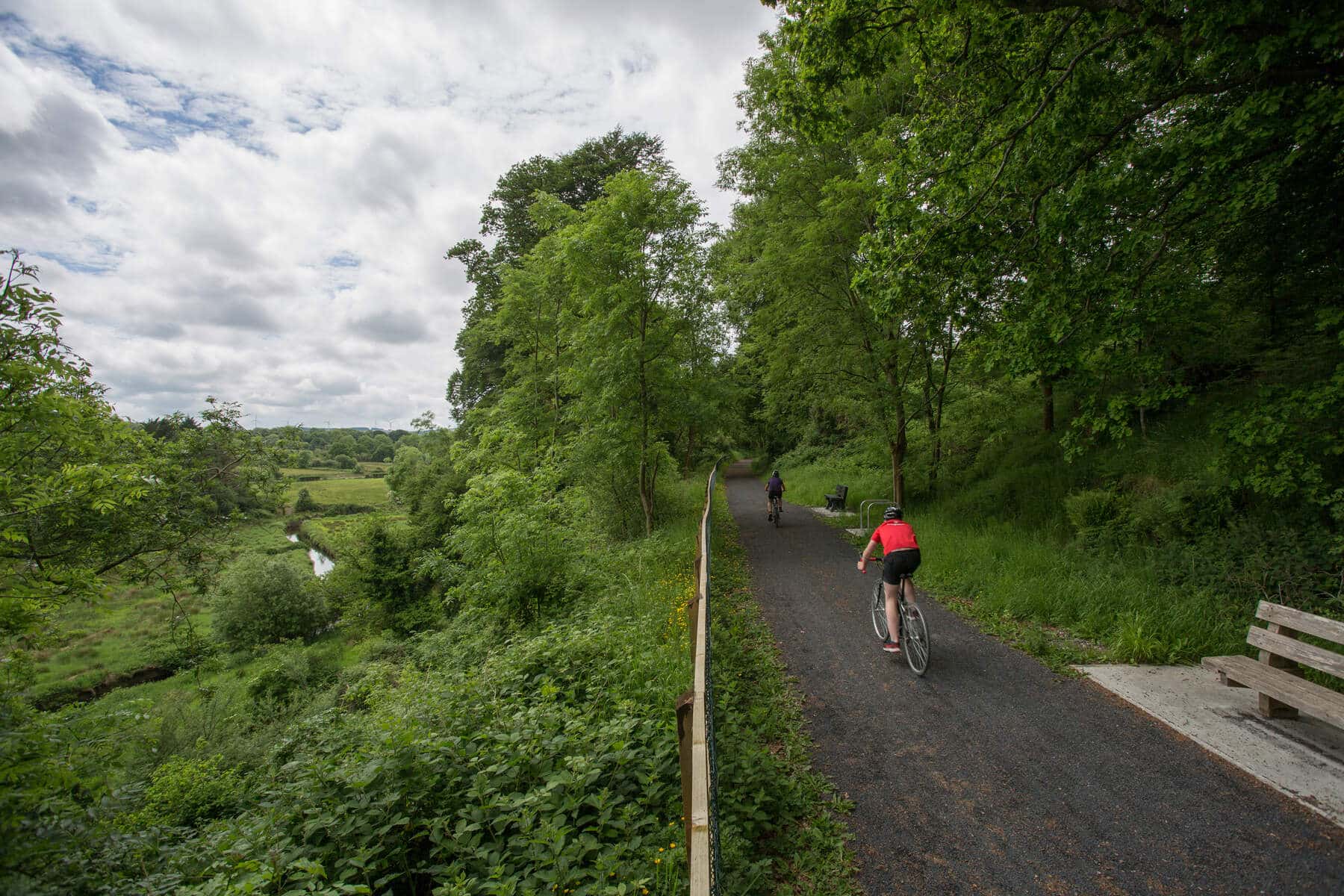 Newcastle West Greenway Hub development will be another asset to the Limerick Greenway.

The detailed plan can be viewed online and in council offices. Submissions and observations in relation to the proposed development, dealing with the proper planning and sustainable development of the area must be lodged by 4pm on November 17.

After this, a report will be prepared for elected councillors before a final decision is made.

The Limerick Greenway is currently 40km long, built along the former Limerick to Tralee railway line. The Greenway is a redeveloped off-road cycling and walking route that can be accessed through any one of the six entry points.

The six entry points are Rathkeale, Ardagh, Newcastle West, Barnagh, Templeglantine, and Abbyfeale. The Greenway has proven to be a very successful attraction in Limerick, for both tourists and locals. Plans are continually being made for the Limerick Greenway with hopes of it being 85km long when fully completed and run from Limerick to Tralee, Co. Kerry.

For more information on the Greenway Hub, go HERE