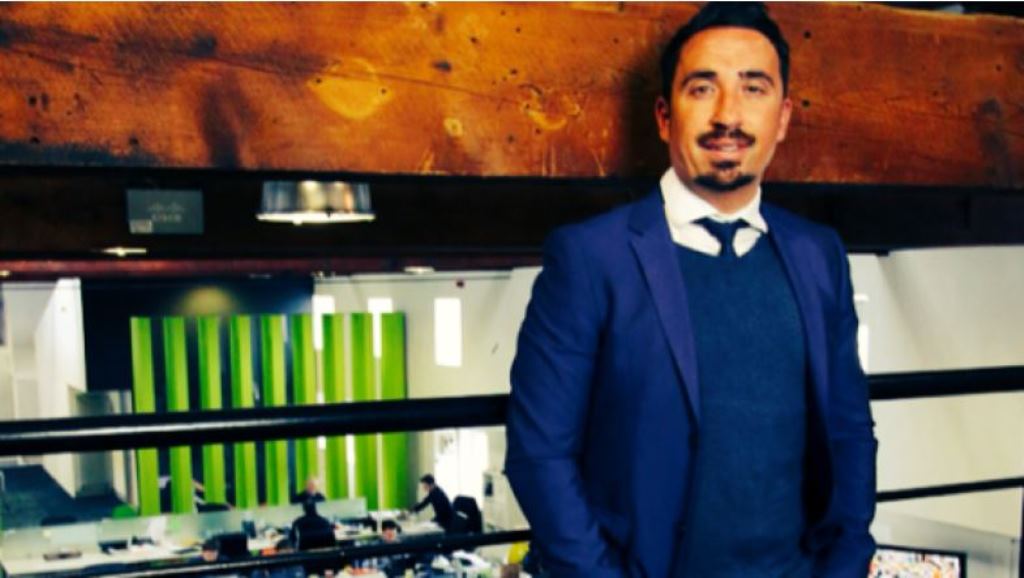 Pictured Above: JOE.ie and Her.ie founder Niall McGarry, who is expected to speak at this month’s Network Limerick event.

One of the highlights of this years business calender was Niall McGarry at Network Limerick 2015.

The Joe.ie and Her.ie founder inspired saying: “Use your fear! Fear is one of the most powerful emotions”

Niall McGarry, told business women and budding entrepreneurs at this month’s Network Limerick event: “Use your fear. Fear is one of the most powerful emotions if it’s used in the right way.”

The successful businessman whose companies are part of the Maximum Media group had three pieces of advice for the businesswomen and budding entrepreneurs attending the event at The Savoy Hotel.

“Give up your job to focus on your business idea. Use your fear. Fear is one of the most powerful emotions, if it’s used in the right way. Do not go into partnerships, you can kill yourself with compromise.”

Speaking at this month’s Network Limerick event the media entrepreneur also emphasised the important role technology plays in entrepreneurship today. “You can tackle the global economy no matter where you are from.”

As a result when it comes planning ahead Niall McGarry says his business plan never looks too far into the future. “We have a business plan for six to 12 months, in digital it has to be short.”

According to the Mayo native Facebook has proven crucial to the success of the Maxmium Media Network. “Facebook is a phenomenal platform. Facebook are going to be the ecosystem. Most of everyone’s traffic comes from Facebook.”

McGarry explained how Joe.ie, sportsJOE.ie, Her.ie and Herfamily.ie have succeeded: “We monitised ourselves through branded content. We were talking to brands about content in 2010. No one else was doing this. We’re able to merge branded content really cleverly. We activate brand essense. People don’t like engaging with branded content. It has to be subtle.”

Speaking at the Network Limerick event Niall recalled his journey from establishing Impact Media which he later sold to setting up Joe.ie in 2010. Joe.ie received the backing of AIB who invested €330,000 in the project. With Joe.ie recently experiencing its busiest traffic ever of 400,000 unique visitors in one day while Joe.co.uk has already 1 million unique visitors per month , Niall McGarry says the company has come a long way since it was established in 2010.

“On day one we started off with eight staff, today Maximum Media employ 75 in total, fifteen of those in London. Cash was going out and nothing was coming in for a whole year”.

Network Limerick is the organisation for enterprising women in business, the professions and the Arts in Limerick and is one of eight branches nationwide. It provides a forum for Women in Business to network, exchange ideas and increase their business contacts at monthly networking events. All businesswomen, both self-employed and employees are welcome to join Network Limerick. Network Limerick gives members the platform to engage with like-minded women in Limerick and throughout the country, sharing ideas, knowledge and contacts, providing a mutual support mechanism and creating a positive and fresh approach to professional and personal development for women at all stages of their career or business.

For more details, check out Network Limerick on their website here.