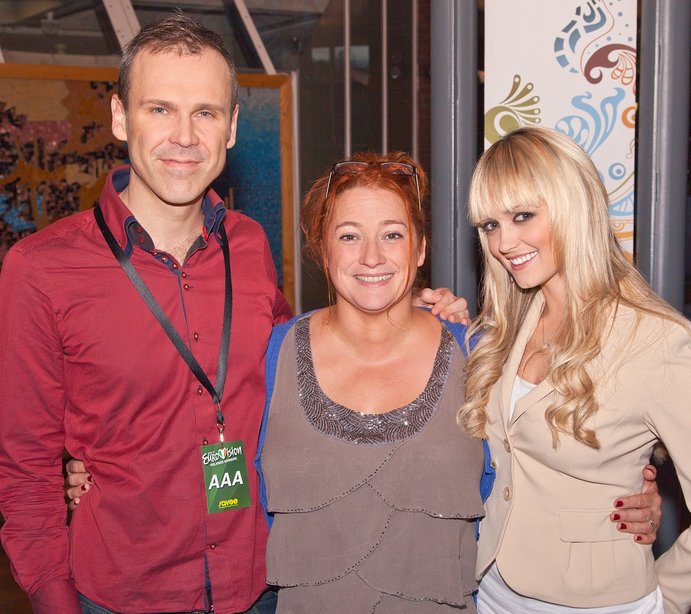 It is hard to believe it has been 25 years since Niamh Kavanagh stormed the Eurovision stage to represent Ireland.

The iconic Irish singer, whose voice is renowned across the world, will celebrate the 25th anniversary of her Eurovision win with an intimate concert in Dolan’s Pub on Friday, February 2, 2018.  The Niamh Kavanagh 25th Anniversary event promises to combine Kavanagh’s incredible voice “with a sprinkle of chat and craic for good measure”.

The Niamh Kavanagh 25th Anniversary event will commemorate her win “with a retrospective of special songs highlighting memorable moments from her extensive career”. The show will begin at 8 pm and conclude at 11 pm. For the Niamh Kavanagh 25th Anniversary event, Kavanagh will be joined by guitarist Paul Megahey for a set described as “familiar favourites interpreted in Niamh’s inimitable fashion”.

Kavanagh won the Eurovision Song Contest in 1993 in Millstreet with the now iconic ‘In Your Eyes’. After a nerve-wracking showdown with the United Kingdom, Kavanagh came out victorious with a then-record 187 points.

‘In Your Eyes’ went on to be the best selling song of 1993 in Ireland. Speaking of the experience, Kavanagh described the show as “extremely emotional” and “personal”.

Kavanagh returned to the Eurovision stage in 2010 in Oslo, with ‘It’s For You’. With the song, Kavanagh reached the top 10 in Ireland, as well as reaching the final of the Eurovision – Ireland’s first time in four years. Kavanagh told ILoveLimerick in 2010 that it was “a fantastic experience”. Known for her incredible vocal ability, Kavanagh is recognised as one of Ireland’s greatest talents.

Kavanagh is no stranger to performing in Limerick, having headlined Limerick Pride Festival in 2010. After an emotive and powerful performance at Dolan’s Warehouse, Kavanagh told ILoveLimerick, “I have been treated like royalty everywhere I go. The audience was so warm and sang along to every number. This has been a very special experience for me”.