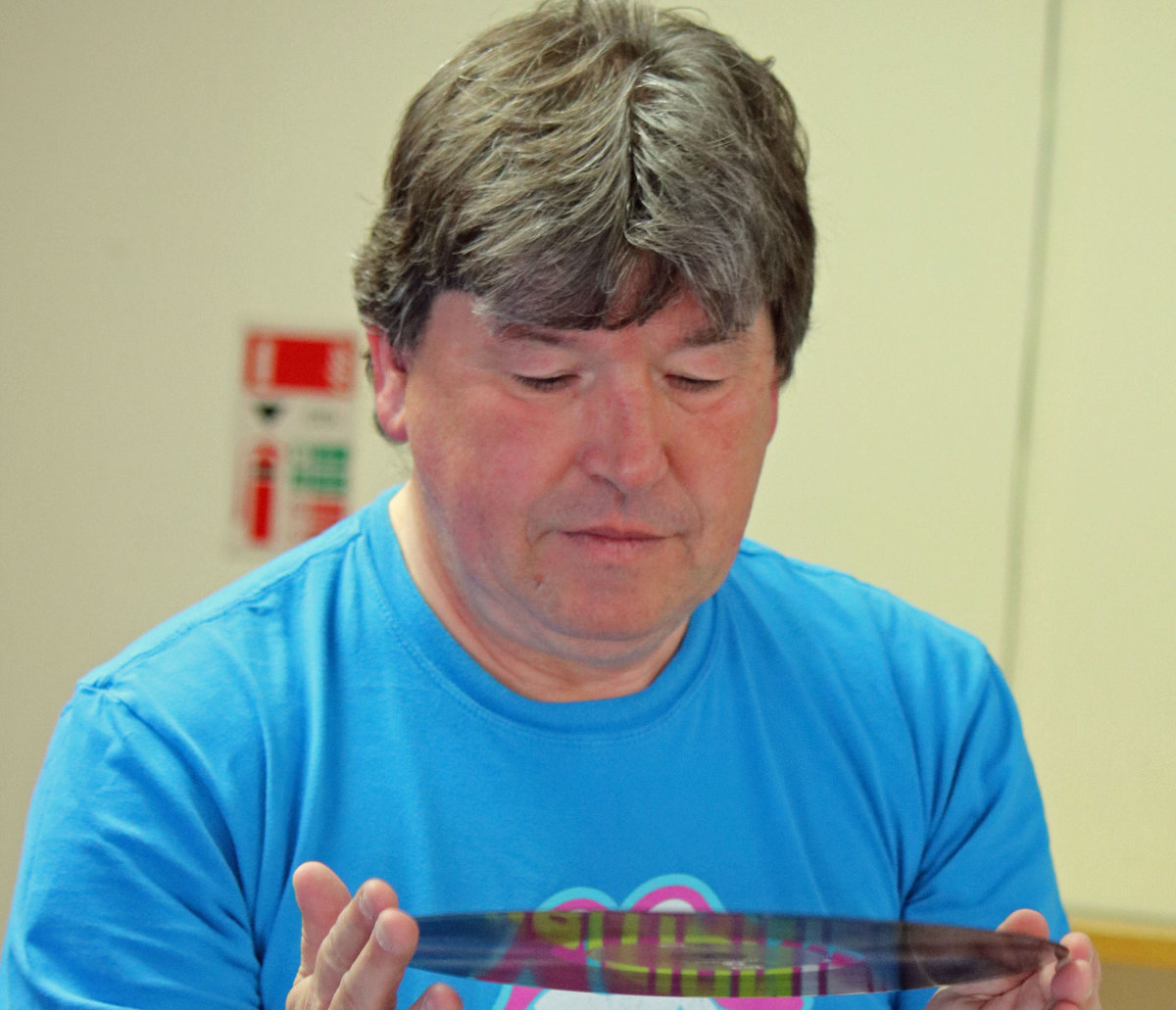 One of the best-known vinyl and music memorabilia collections in the country will be centre stage at a very special presentation on this year’s Culture Night at the Hunt Museum.

Well known DJ, memorabilia collector, and music event organiser Nicky Woulfe will present a discussion and play some of the music that has shaped his life at a special gathering at The Hunt Museum in Rutland Street next Friday, Sept 22nd as part of Culture Night in Limerick City.

The event is being hosted by The Hunt Museum between 7 pm and 8 pm, it’s a free event and everybody is welcome and will be officially launched by Deputy Mayor of Limerick Cllr. Marian Hurley.

2017 marks a special year for Nicky as he marks his 40th year as a DJ in Limerick and has played all of Limericks most prominent nightclubs, as well as promoting a number of prominent music acts over that time.

He has described as a magical time, his years buying music when Limerick had seven record stores. Your weekly visit to the local record store on a Saturday where you trawled through racks and racks of records in places like Savin’s or Clancy’s and the other record stores was a very special and memorable event. They were the places you got your musical education with bands like the Beatles, the Stones, Cream, Led Zeppelin, to name but a few.

For fifty years, pop music was created and consumed like this. You heard a record on the radio, or you read about it in a music paper and then you bought it at your local record shop on a Saturday. You loaned it to, or taped it, for a friend and they reciprocated with another record.  It was, if you like, a bit of a secret network of which we all loved being a part. It was how we soundtracked our music world. It was also how we met girls, a huge feature of our young lives and records were such a badge of honour and the Facebook of our time.

Nicky has amassed a huge collection which now stands at 40,000 records which features music from all genres to include Jazz, Blues, Rock, Classical, and many of the artists that have played a huge role in shaping our musical world.

He has described Friday, September 22nd at The Hunt Museum as an event where he’ll to play and you’ll get to listen to some great music, in a wonderful space, surrounded by a community of music lovers like himself, who want to hear and share many memories from the music that he has acquired over the last forty years.

Finally, Nicky says, “People may well be surprised by some of the music selections that I have picked to play and talk about. If you like good music and want to step back in time or just rewind the memory banks and be part of this free public event, make it a date in your diary and let’s remember and celebrate the wonderful Vinyl world.”