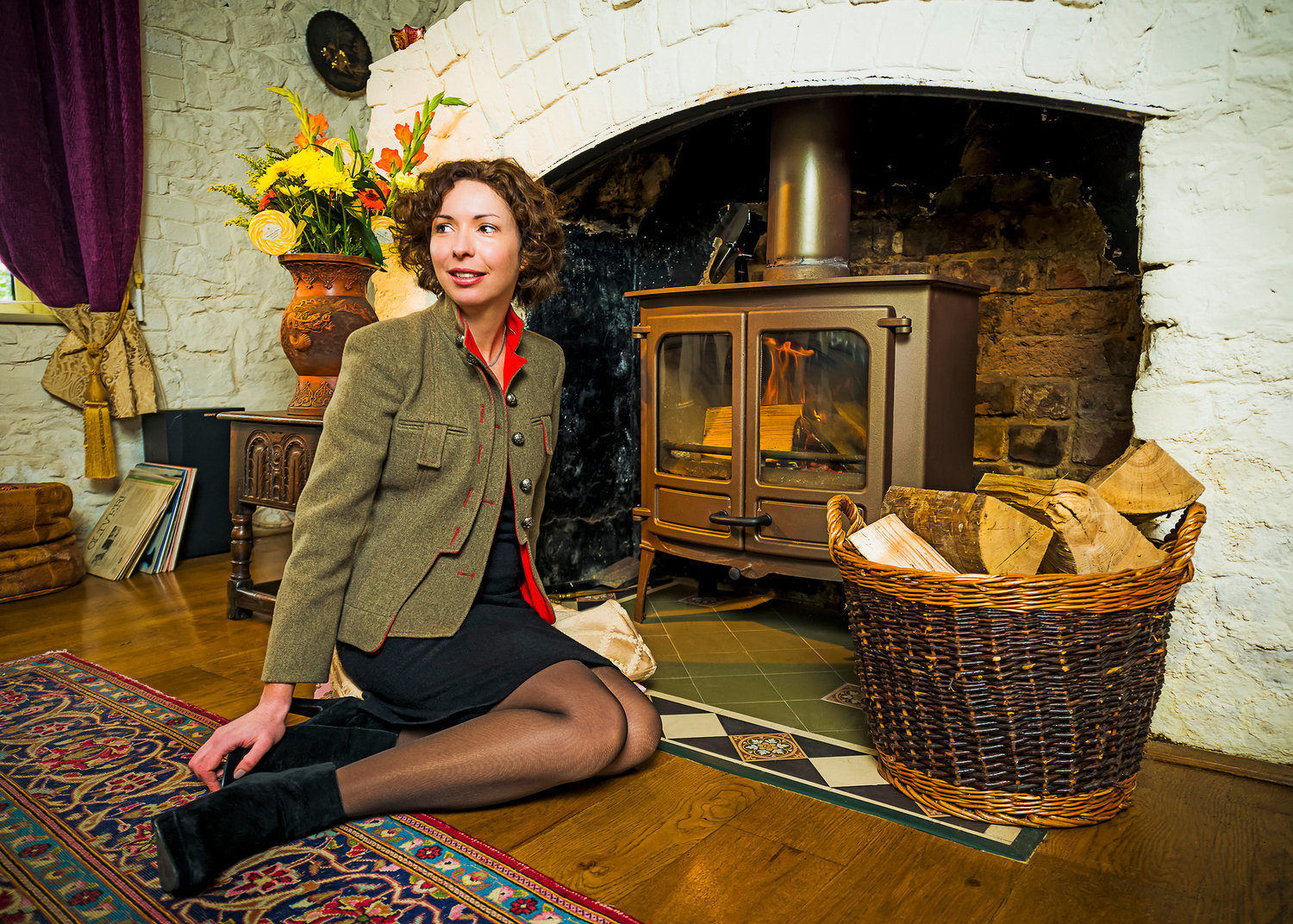 Nicole Dunphy has made a name for her confectionery business Pandora Bell through hard work and brave risk taking and has this year received four Great Tastes awards to show for it.

Pandora Bell won a staggering four Great Taste Awards for their products earlier this summer. This is a huge achievement for the Limerick based confectionery specialists as the Awards are often described as the Oscars of the food industry and provide international acclaim for those who win it.

I got a chance to sit down and talk with the lovely Nicole Dunphy, a Limerick lady herself, owner of the Pandora Bell, and real life proof that taking a risk can pay off.

You turned away from a career in RTE and set up Pandora Bell in 2008 right in the middle of the crash, that must have been a huge risk, what motivated you to do this?

Well, I suppose the idea had been building up for a while and I wasn’t foreseeing that everything [the financial crisis] would just go belly up when it did, but I just thought, you know, you can’t just stop everything and lie under your bed for five years waiting for things to change. So, I just kept going with what I planned and it made me really quite focused and aware.

In what way did the financial crisis make you more focused?

Well, the original plan had been to open a coffee and confectionery shop in the city centre, but I backed away from that as at the time Limerick city centre became very quiet. Instead, I chose to work from home so I could put my money into really developing a brand and getting it out to speciality shops. The crash definitely did refocus what I did, it changed it into another direction and it kept my eye on the ball.

Pandora Bell stock their speciality products nation- and worldwide at gift shops, speciality shops, and department stores. In Limerick, you can buy their products at Brown Thomas and a small range at Duty-Free at Shannon Airport.

What made you want to start a business in confectionery making in the first place?

Well, I like good food and I’ve always wanted to run my own business so they were two things that just merged together. I don’t think there’s any point in starting at the bottom end of the market that’s for real mass producers and my heart wouldn’t be in it, it would be kind of a soulless existence. So, if you’re going to do something you might as well do the best you can at it. I like the idea that some of our products we do, like nougat, were not available in Ireland so the hook for me was to bring something that people couldn’t get at that level. For example, I don’t think there’ s anyone else in Ireland that make jellies made with real fruit.

And was there an exact moment when you decided you were going to do this?

It evolved over a while. I was going to chocolate making courses and looking at shops and doing a little bit of my own personal research. And then I remember I went to visit my friends who lives in France and we were walking around and I was like ‘Yeah I’m really gonna do this and be like Willy Wonka’ and she started roaring laughing and was like ‘Nicole seriously don’t talk about it anymore because this is becoming ridiculous.’ [laughs] And at that point I realised I’m either doing it now or putting it behind me.  You have to at a certain point just do it, you can talk about it for too long and never actually just get it out there. Her having a good snigger at me made me get the ball rolling and just start.

And what advice would you give to anyone thinking of starting their own business?

Get lots of advice, do lots of research, don’t be afraid to reach out to other people in business and ask questions because people love giving advice. Don’t be afraid to hire people who are better than you and get a good team because you’re not going to be a genius at everything, you have your own thing and really shine at it.

That’s a great piece of advice and it has clearly worked for you, especially with you and your team snatching your most recent claim, the four Great Taste awards. How did that feel winning those awards?

I was training in a new intern working in New York for us at the time, and I remember seeing the email coming in and I was trying to read it. Half of me was talking to her and the other half was going eh hang on a second, and I was just ecstatic.

Pandora Bell won four Great Taste awards in 2017 for their products in July. The awards are the stamp of excellence to which all gourmet food producers aspire.  They are the most coveted blind-tasted food awards globally, with over 10,000 products judged. The sweet delicacies which received these awards were: Pandora Bell Smoked Sweet Liquorice, Real fruit jellies with 70% Fruit Pulp, Salted Butter Caramels with Fleur de sel and Coffee Nougat with Hazelnuts in a Chocolate Coating.

To read more of our stories on Pandora Bell click here 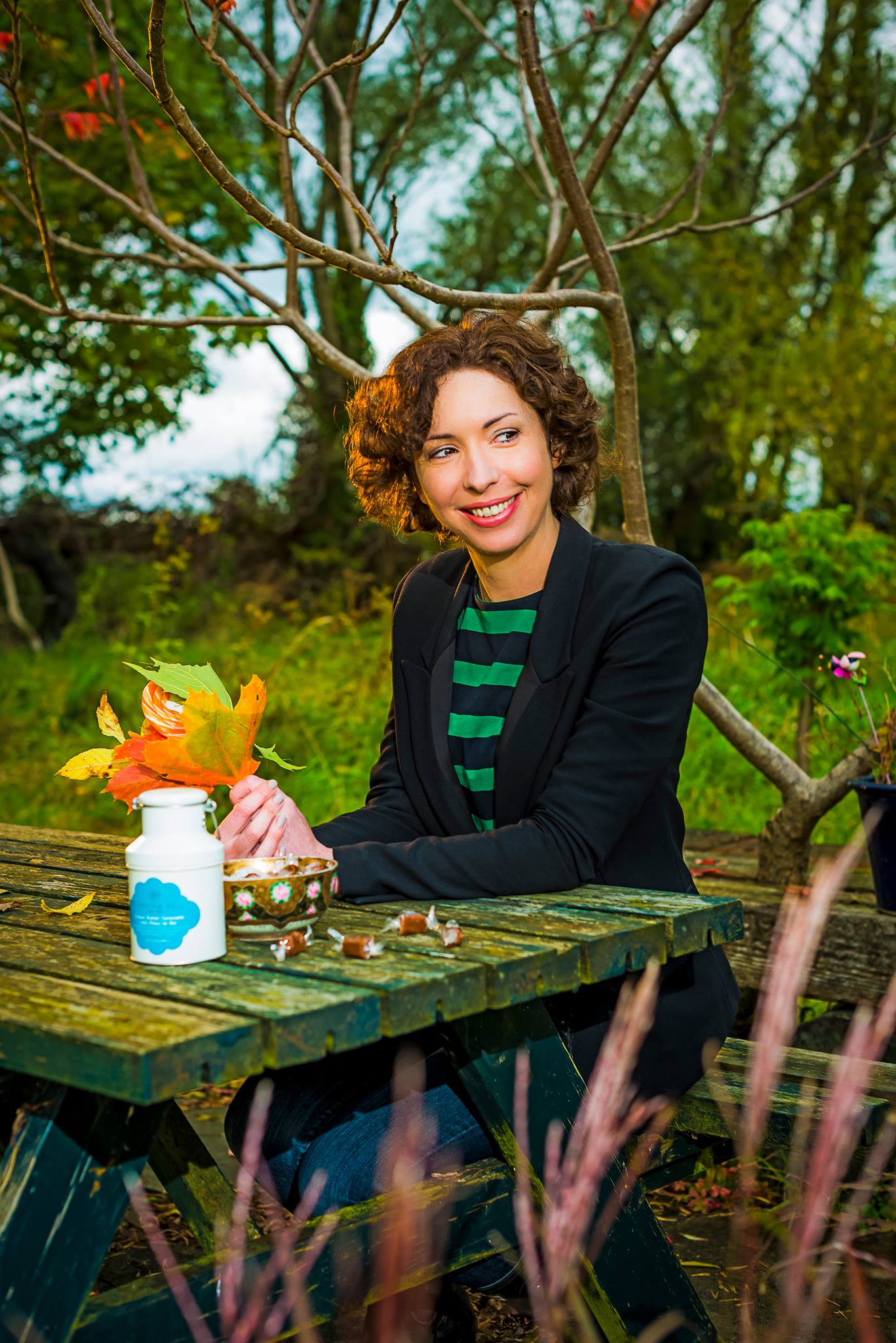