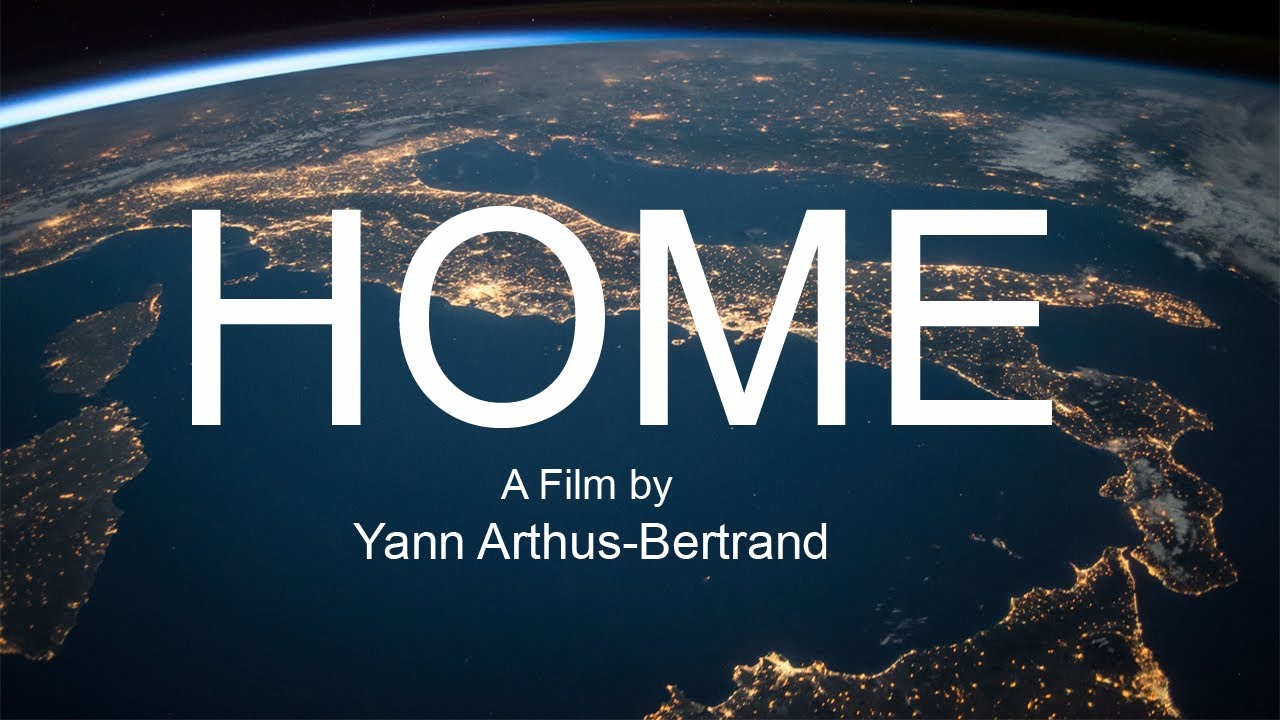 Teachers from half a dozen schools from the Midwest region are taking part in this year’s extended edition of the Night of Ideas 2021, a night of international debate celebrating the stream of ideas between countries, cultures, topics, and generations. The Night of Ideas  (La Nuit des Idées) is a global initiative by Institut Français which took place worldwide on Thursday 28th January and focussed on the theme: “Closer”. Guests from diverse backgrounds gathered (online, this year) to discuss the theme all across the five continents.

This year, the French embassy in Ireland and its partners have decided to turn the one-night event ‘green’ and into a series of events scheduled over a period going from January 26 to February 28 during which a number of digital screenings will be made available on an online platform, followed for some by debates on climate change.

An inspiring documentary and a very interesting discussion yesterday as part of #NightofIdeas. And it was only the opening event of an exciting programme of FREE film screenings and debates put together by @FranceinIreland which you can find here??https://t.co/A4t5N4ZaYl https://t.co/1ykVge843A

One of the movies which will be shown from February 3 to 12 is Home by renowned French photographer, reporter, and director Yann Arthus-Bertrand. Access to the film will be completely free via a streaming platform. Teachers from the following Midwest schools have notably expressed their interest to participate by organising various activities with their pupils: St Anne’s Secondary School (Tipperary town), Desmond College (Newcastle West), Colaiste Mhuire (Askeaton), Loreto Secondary School (Clonmel), Mungret Community College and Hazelwood College (Dromcollogher).

Immediately following Home, Yann Arthus-Bertrand’s sequel documentary entitled Legacy will also be made available for free from February 4 to 28. The Irish premiere of this new and compelling documentary was organised by the French embassy in association with the Alliance française network and in partnership with the Consular Agencies of France in Limerick and Galway.

Dr. Loïc Guyon, Honorary Consul of France with jurisdiction over the Midwest region commented, “Teachers from no less than 30 schools across Ireland have chosen to engage with the extended Green Night of Ideas 2021 and it is fantastic that six schools from the Midwest region are among them. The films shown are all very inspiring and prove that solutions can be found to build a more sustainable and eco-friendly human society. I am particularly proud that the Consular Agency of France in Limerick is one of the partners of the Irish premiere of Arthus-Bertrand’s magnificent Legacy, a film that will leave nobody indifferent to the challenges we currently face on a global scale”.

For more stories on the Honorary Consul of France go HERE

For more info on the Honorary Consul of France go HERE

Related Topics:Honorary Consul of France
Up Next