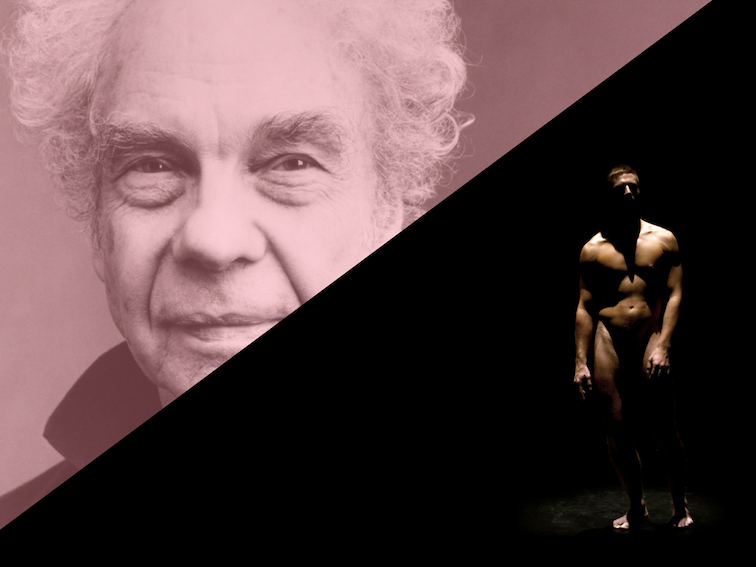 Night Wandering / Denuded by John Scott Irish Modern Dance Theatre hosted by Dance Limerick – These dance shows beautifully contrast one another with the stunning 1958 masterpiece Night Wandering described as ‘subtle, simple yet sublime’ by Chris O’Rourke of The Arts Review and the modern Denuded called ‘elegant and sensual’ by Brian Seibert of The New York Times.

These dance shows beautifully contrast one another with the stunning 1958 masterpiece Night Wandering described as ‘subtle, simple yet sublime’ by Chris O’Rourke of The Arts Review and the modern Denuded called ‘elegant and sensual’ by Brian Seibert of The New York Times. This is an unmissable chance to see two gorgeous dance pieces in one night in Limerick.

Merce Cunningham remains the world’s greatest choreographic genius, with works in the repertoire of Paris Opera Ballet and New York City Ballet. The stunning duet Night Wandering, created in 1958, is one of his masterpieces.

With costumes by Robert Rauschenberg, one of America’s most influential and radical artists, and a ravishing piano score by Swedish composer Bo Nilsson, Night Wandering is reminiscent of snowy landscapes and was described by New York dance writer Walter Sorrell as “a tender lullaby of love”.

Denuded is about the body, movement and stillness, breathing and, most importantly, about a constant contact with the audience. The confrontation of the naked body and the gaze is the work’s driving force.

In Denuded, Bruno Isaković examines the physicality of this subject, separate from the source of its meaning, in a solo transformation ritual. Here the visible becomes a site for investigating the invisible and the potential relationships among those who are different.

Denuded examines the transformation of physicality upon release from its own source, reflecting upon being-in-the-world through the medium of ritual atmosphere. The work was created during a process that involved not only physical (de)formations of body movements, but invoked psychological introspection to breathe towards intensity which becomes the motif of the whole performance.

Denuded denotes anything not fitting our framework of rationality, and it opens up spaces to be filled with the irrationality we all carry within us. “Must See” – Out Magazine

Tickets for the double bill of Night Wandering and Denuded, produced by John Scott Irish Modern Dance Theatre are €14/€12 from www.dancelimerick.ie or on the door.

Dance Limerick opened in October 2013 as a centre for professional dance and to promote dance in Limerick and beyond.  Through a programme of performances, artist residencies, classes, talks and workshops, Dance Limerick provides opportunities for dance to be created, experienced and discussed in many ways, by all ages.  Dance Limerick supports the development of new and innovative work and encourages dance participation by the wider community.