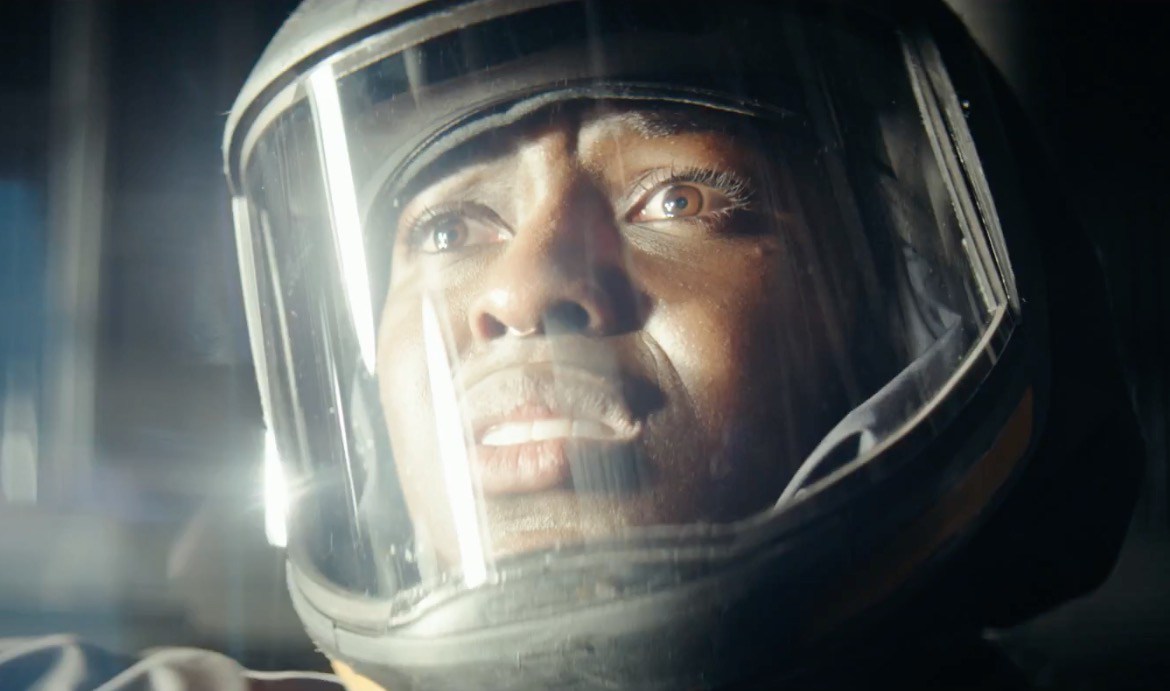 Trailer of ‘Nightflyers’  was released on July 19.

The trailer for Syfy horror-thriller series ‘Nightflyers’ which was filmed entirely in Limerick was released on July 19.

The trailer is set in outer space where a group of people goes on an ill-fated journey to save the Earth from destruction on the most advanced ship in the galaxy, the Nightflyer.

The showrunner of the series, Jeff Buhler said “The story follows eight maverick scientists and a powerful telepath who embark on an expedition to the edge of our solar system in the hopes of contacting alien life. They travel aboard The Nightflyer – a ship with a small tight-knit crew and a reclusive captain. But when terrifying and violent events begin to take place they start to question each other, and surviving the journey proves harder than anyone thought.”

The ‘Nightflyers’ series comes from the mind behind Game of Thrones, George R.R. Martin who wrote the Nightflyers novella in 1980. The aspiring show is being developed by SyFy, produced by Universal Cable Productions, NBC Universal and also Wild Atlantic Pictures. It will be available on Netflix in the coming Autumn.

The series was filmed at Troy Studios in Limerick and stars Irish actors Eoin Macken and Brian F. O’Byrne.

‘Nightflyers’ marks a significant achievement for the Irish film industry, as the 350,000 square foot Troy Studios in Limerick opens its doors to an international production for the first time.

Troy Studios is the largest film production studio in Ireland and with a tall ceiling of 15 meters makes Troy Studios even more attractive to production companies around the globe as seen with ‘Nightflyers’.

Related Topics:nightflyers trailer
Up Next