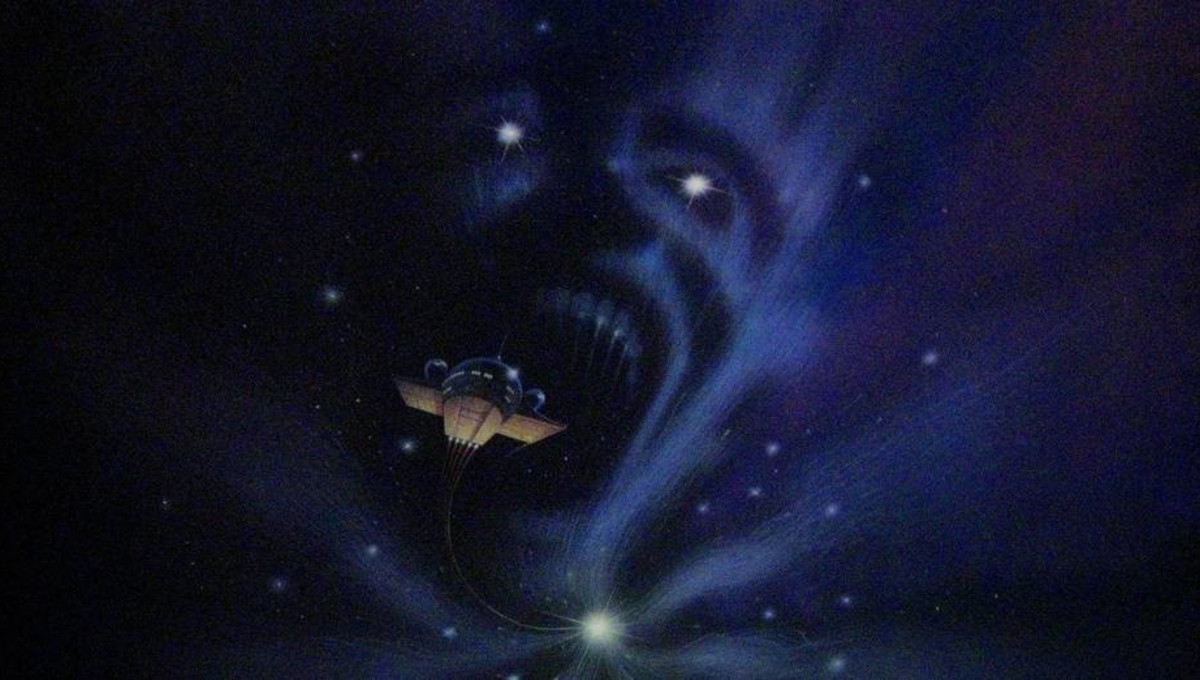 Nightflyers cast has been announced for the Troy Studios production

Nightflyers cast has been announced for George R.R. Martin’s 1980 supernatural novella ‘Nightflyers’ which is being shot at Troy Studios

We learned last year that Syfy was developing a potential series based on “Game of Thrones” writer George R.R. Martin’s 1980 supernatural novella “Nightflyers”,  which was originally adapted as a feature film back in 1987.

Today brings an update, as Variety reports that Syfy has given it a full series order and has set the first Nightflyers cast.

‘Nightflyers’ marks an achievement for the Irish industry, as the 350,000 square foot Troy Studios in Limerick opens its doors to an international production for the first time.

In the Jeff Buhler-penned series:

“The story follows eight maverick scientists and a powerful telepath who embark on an expedition to the edge of our solar system in the hopes of contacting alien life. They travel aboard The Nightflyer – a ship with a small tightknit crew and a reclusive captain. But when terrifying and violent events begin to take place they start to question each other, and surviving the journey proves harder than anyone thought.”

Netflix will co-produce and have first-run rights to the series outside of the U.S.

The series also sees the work of iconic sci-fi writer George R.R. Martin crafted on Irish soil yet again, just as the wind-down of fantasy series ‘Game of Thrones’ comes to Northern Ireland.

A major asset to the South-West, Troy Studios is built upon the site of former Dell site in Castletroy and is now the biggest production studio on the island of Ireland.

Talks first began to develop the studio in 2014, when Innovate Limerick, a newly formed developmental arm of Limerick City and County Council, introduced the directors of the studio to three potential sites; LEDP, the former Dell site and a third bordering with Co. Clare.

The council purchased the Dell site from owner Peter Noonan the following year. This resulted in the studio becoming a tenant of Limerick City and County Council with a lease of no less than twenty years.

A deciding factor in choosing this location is the 15m height of some 70,000 square foot of the site in total, which allows for cost-effective, two-storey stages.

Construction of the studio wrapped late last year when it was announced international bookings for Troy Studios were to be managed by Pinewood On Location, which is the production services division of Pinewood Studios.

Despite the fact that we’ve to wait until 2019 for the final season of Game of Thrones, there’s some good news for fans of George R.R Martin because it has been confirmed that Nightflyers is going to be broadcast on Netflix!