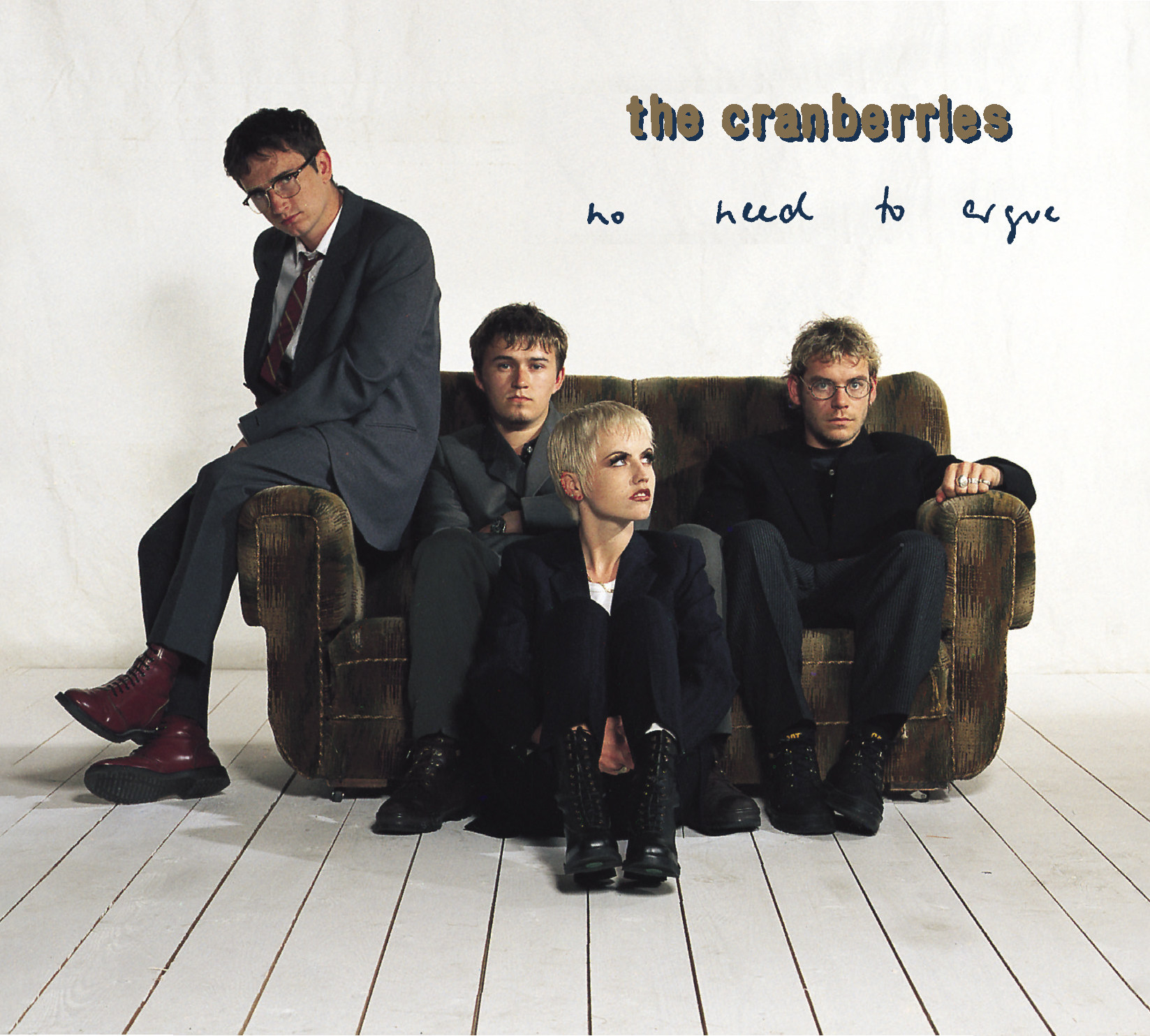 WATCH: The Cranberries are to re-release their classic second album No Need to Argue

No Need to Argue by The Cranberries is set to be rereleased. Pictured above is the original cover art.

The Cranberries’ biggest selling album is receiving a 25th anniversary expanded edition. No Need to Argue, originally released in 1994, earned global sales more than 17 million thanks to the success of the Irish band’s popular single, “Zombie.”

A dark, more sombre record than their debut Everybody Else Is Doing It, So Why Can’t We? the tone for the record was set on the lead single Zombie.

‘Zombie’ was written by Dolores O’Riordan in reaction to the IRA bombings in Warrington in March 1993 that killed two children and injured 56 others. Noel Hogan told us that when Dolores O’Riordan first showed them the song he said, “She was adamant it was an angry song.”

The band was adamant it should be the lead single, resisting suggestions they go with a less political track.

Their instincts were proven correct with No Need to Argue going on to sell 17 million copies worldwide.

Dolores O’Riordan, Noel Hogan, Mike Hogan, and Fergal Lawlor pictured at the shoot for the album in 1994.

Zombie, meanwhile, recently became one of only a handful of music videos on YouTube to achieve over a billion views. When asked for his thoughts on the video becoming one of the most viewed music videos on YouTube, Mike Hogan said, “When you recorded a video years ago you never expect it to get that much exposure. To be up there with other bands, like Guns N’ Roses, it was amazing.”

The new album will feature some of the final vocals recorded by O’Riordan, who tragically passed away in January 2018, which resulted in the band parting ways a year later following the release of their final album In the End.

Now fans will get another chance to hear more from the Limerick-born singer with the re-issue of No Need to Argue, the band’s biggest-selling LP to date.

The expanded edition of the album will be released on November 13 and includes remastered versions of all the album’s 13 original tracks as well as demos and live recordings from the era.

Also included in the reissue are previously unseen photographs taken from the album photo session, along with an essay on the history of No Need to Argue written by Professor Eoin Devereux, the band’s archivist who previously wrote the sleeve notes for the reissue of their debut album Uncertain.

The expanded two-CD and digital versions of No Need to Argue include a remaster of the album and three B-sides: ‘Away’, ‘I Don’t Need’ and ‘So Cold In Ireland’ from the original tapes. Also included are 19 previously unreleased tracks, including two songs not officially released in any format: ‘Yesterday’s Gone’ – recorded unplugged for MTV in New York in 1995 – and a demo of ‘Serious’, which until now has only existed as a low-quality live bootleg on YouTube.

Thank you to everyone who joined us this evening on Facebook! If you missed it, you can now pre-order the 25th anniversary expanded edition of ‘No Need To Argue’ right here: https://t.co/aWYYwjoZja pic.twitter.com/e3KfwEQXj0

See the No Need to Argue reissue tracklist below:

Fans can preorder “No Need to Argue” HERE