By Richard Lynch on February 2, 2017@richanthon

Noirin Ni Riain is an Irish singer, writer, teacher, theologian, and authority on Gregorian chant and is primarily known for her spiritual songs as well as Celtic music, Sean-nos, and Indian songs.

Born in Caherconlish, Limerick, Noirin began to take singing lessons at the tender age of seven and studied music at University College Cork, specialising in religious music for post-graduate work. As a young girl, Noirin frequently visited Glenstal Abbey on a regular basis, singing and listening to the Gregorian chant of the monks which she is now renowned for. Gregorian chant is church music sung as a single vocal line in free rhythm and a restricted scale

The most notable event she has performed in was the 1989′s International Peace Gathering in Costa Rica, where she introduced the XIV Dalai Lama. She went on to perform for him a third and fourth time upon his visit to Ireland in 2011, a tremendous achievement held by only a handful of artists. 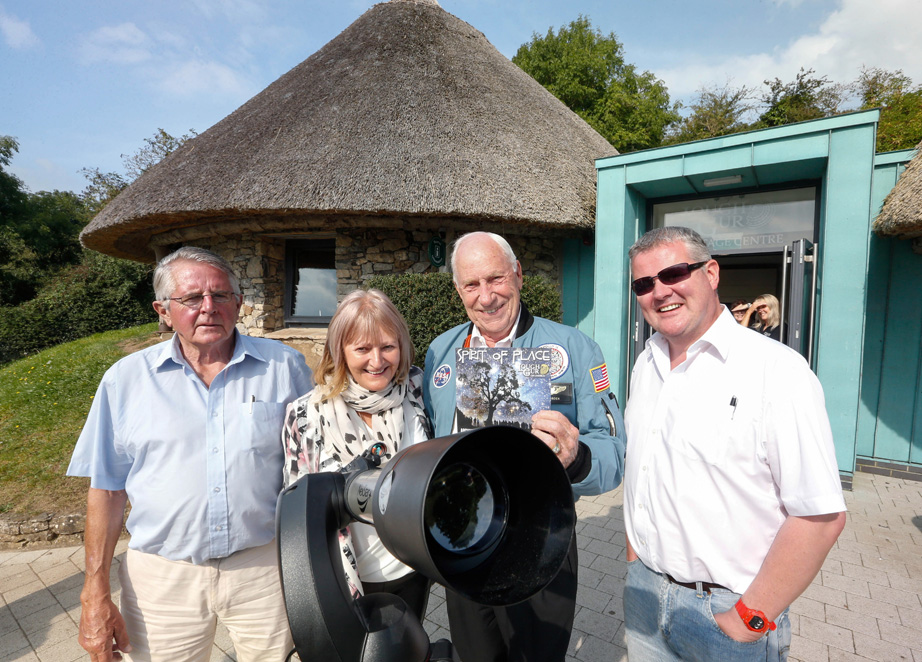 She has also performed notable events extensively worldwide including The United Nations Summit at Rio de Janeiro 1992, the European Cultural Month at Kraków, Poland 1992, the UN Earth Summit in Copenhagen 1995, and the World Women Summit in Beijing 1995. She has also collaborated with Sinead O’Conner who has described Noirin Ni Riain as her, “biggest influence and heroine in music.” In 2008, Ireland’s national television station, RTÉ One, broadcasted a biographical vision of Ni Riain which surpassed the ratings of Britain and Ireland’s The X Factor.

She has released thirteen solo albums and three albums with her sons as well as featuring on a multitude of other songs. She is also a very talented producer which shows in her work on ‘In Praise of Mary’, the album by the Cistercian Nuns of St. Mary’s Abbey. Her music can be found on YouTube, Spotify, and Deezer.

In 2009, she released her autobiography, ‘Listen with the Ear of the Heart’ and in 2011 she will release a book on her own subject, ‘Theosony’ which is about the connection between God, the God of all worldly faiths and religious, and Sound.

Noirin Ni Riain, a teacher, and scholar of Irish music has enchanted the world with her angelic voice and inspired both her fans and her peers. Her music has always been able to capture the spirit of her kindness which is suiting of her unwavering international peace efforts.