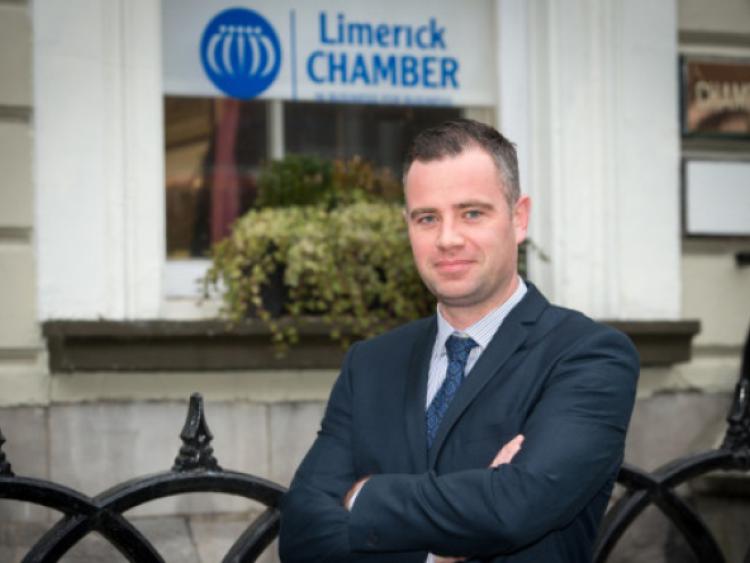 Northern Distributor Road vote a victory for Limerick – Chamber CEO states – Dr Ring also said that in voting strongly in favour of the road, the local authority had clearly taken into account the concerns of residents and that these will be fully addressed in the project.

The CEO of Limerick Chamber Dr James Ring has said that Limerick City and County councillors’ decision to include the Northern Distributor Road in the County Development Plan was a vote for the city, county and region.

Reacting to the overwhelming support by councillors at yesterday’s monthly meeting of Limerick City and County Council for including the Northern Distributor Road in the development plan, Dr James Ring said it was further evidence of the spirit of collaboration that pervades in Limerick today.

Dr Ring also said that in voting strongly in favour of the road, the local authority had clearly taken into account the concerns of residents and that these will be fully addressed in the project.

He said: “This is another significant moment in the modern success story that is Limerick.  After a torrid last decade, the past five years, in particular, have seen a real awakening in Limerick and this has largely been achieved as a result of key stakeholders working together for the greater good of the city, county and region.”

“Yesterday’s vote was further evidence of this. You saw councillors putting on the Limerick jersey and voting for progress. “

“The result is that we have moved a vital step closer towards delivering a key piece of infrastructure that will drive economic development on the north side of the city.”

“We talk a lot about balanced regional development from a national perspective but this is balanced development at its best from a local perspective. The Northern Distributor Road will be a stimulant for further growth in Limerick and the region and ensure we can keep up the very impressive momentum already gathered over recent years.”

“The Limerick City and County Council executive, led by CEO Conn Murray, deserve plaudits for their measured approach in all of this.  They have ensured that the concerns of any residents in relation to the potential impact of the road are addressed while getting approval from the membership for the project at the same time.”

To read more stories on the Limerick Chamber click here