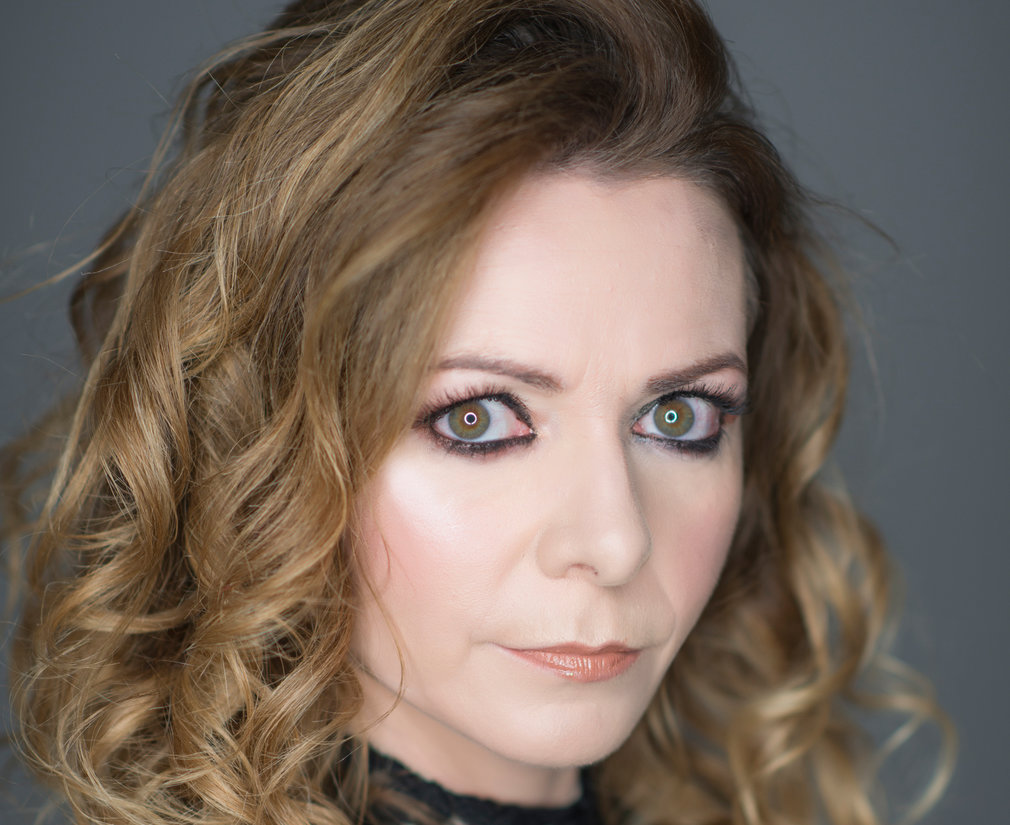 ICO Gets a Handle on its Next Collaboration with Northern Ireland Opera. Pictured: Doreen Curran

Radamisto tracks the futility of power; it’s a story about political prisoners, asylum seekers, broken-hearted wives and grieving lovers. This majestic production explores themes of lust, vanity, and unrequited love, set alongside some of Handel’s most inspired and memorable music.

For the first time, David Brophy conducts the Irish Chamber Orchestra, fresh from its successful European tour, a prestigious residency at the Heidelberg Frühling Festival and an acclaimed debut at the celebrated Konzerthaus in Vienna.

Radamisto is directed by the acclaimed Irish theatre director Wayne Jordan (The Shadow of a Gunman, Lyric Theatre Belfast 2015), a former associate director at the Abbey Theatre and Project Arts Centre, who makes his opera debut.

Radamisto visits the Lime Tree Theatre, Limerick (6 May) and tours nationwide to the Everyman Theatre, Cork (9 May), the O’Reilly Theatre Dublin (11+12 May), finishing at the Grand Opera House, Belfast (14th May).