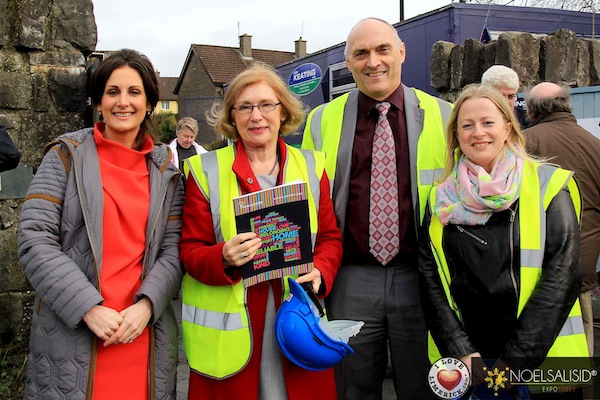 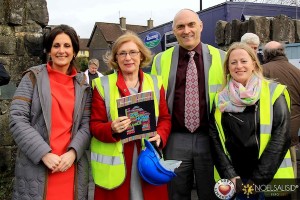 Novas Initiatives has become one of Ireland’s main providers of services to adults who are homeless. Their client groups are among those most disadvantaged in society and include many who are not served by mainstream services and often are excluded even from existing voluntary services.  Novas works with some of society’s most marginalised individuals and they are a non-profit organisation working with single adults, families and children who are disadvantaged and socially excluded; primarily those who are homeless or at risk of being homeless. They offer bespoke, client-centred services, based on empirical evidence of more than a decade’s experience of working with people who are homeless in Ireland. They believe everyone is entitled to a home.

On November 29th, Minister of State with responsibility for Housing Jan O’Sullivan officially turned the sod on the redevelopment of Limerick’s oldest homeless building Brother Stephen Russell House. This service has been providing care and support for homeless men for 35 years. Due to the support of the Department of Environment and the JP McManus Charitable Foundation, which provided a donation of €1.75m, they are now able to rebuild this outdated structure. Dormitory style accommodation will now be replaced with single en-suite rooms which Novas CEO Michael Goulding believes “is the least that residents that have been living there for more than a decade deserve”. The redevelopment is in line with the government’s Housing First policy and the changes will be truly transformative to the lives of the residents there.

The new building will be ready in the latter part of 2014.

For more info on Novas go to www.novas.ie.