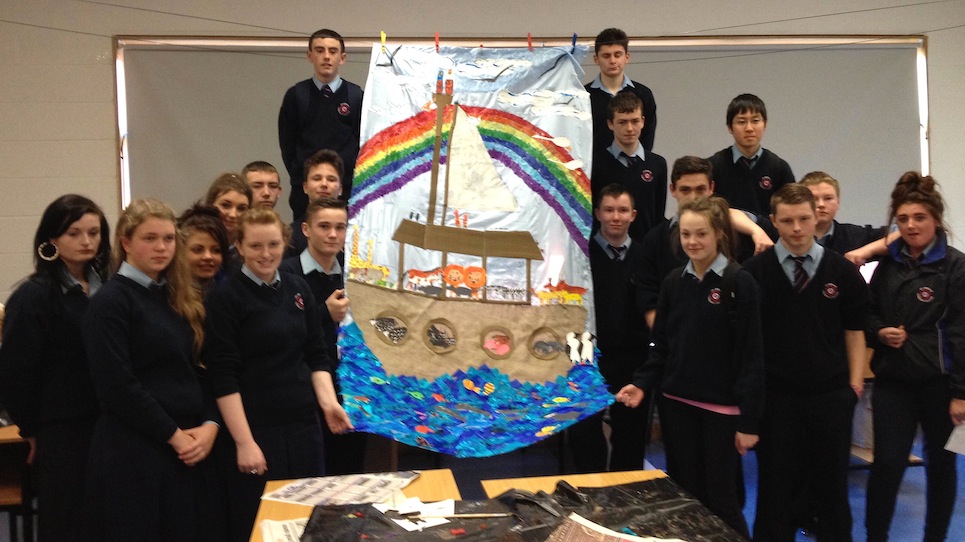 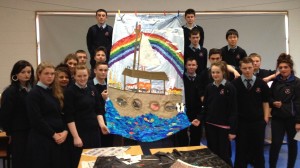 As part of the Limerick City of Culture 2014 celebration, St. Mary’s Cathedral, in association with RTE lyric fm, have the new production of Benjamin Britten’s classic opera Noyes Fludde (Noah’s Flood) scheduled for six performances from 28th March to 1st April 2014. First performed in 1957 as part of the Aldeburgh Festival, the opera follows the biblical tale of Noah and his family and their quest to save every creature on the planet before the great flood descends. Based on the text of an early 15th Century play, the musical drama is brilliantly scored for adult and young voices and is regarded as one of Britten’s finest works. In making this a truly Limerick production and supporting local art and culture in the city, the young voices in the opera have been drawn from schools across the city and also from neighbouring counties. In addition, Designer Emma Fisher has led workshops in four city schools, working on masks, costumes and design.

The new production will be set against the atmospheric backdrop of the 12th Century Cathedral, a truly historic landmark in the city. Noye’s Fludde is directed by Joan McGarry, most recently acclaimed for her production of Lend me a Tenor at The Lime Tree Theatre in Limerick.

Peter Barley, Musical Director of the project will conduct the full orchestra and brings to this role his musical experience from London, Cambridge and Dublin and currently his position as Choirmaster at St. Mary’s Cathedral in Limerick.

The community opera Noye’s Fludde will be seeking donations in order to raise funds for “St. Mary’s Parish – Flood Relief Fund”.  Musical director Peter Barley said, “As a community opera it is important that we are mindful of the recent flooding in our own locality, therefore there will be a retiring collection after performances. Those who are in a position to might wish to help our neighbours in St Mary’s Park”. This can be done through our ecumenical partners, who have set up a dedicated fund. Donations can also be made by cheque to “St Mary’s Parish – Flood Relief Fund” and sent c/o St Mary’s Parish, Athlunkard Street, Limerick. This appeal is made with the support of  Bishop Trevor Williams and Dean Sandra Pragnell.