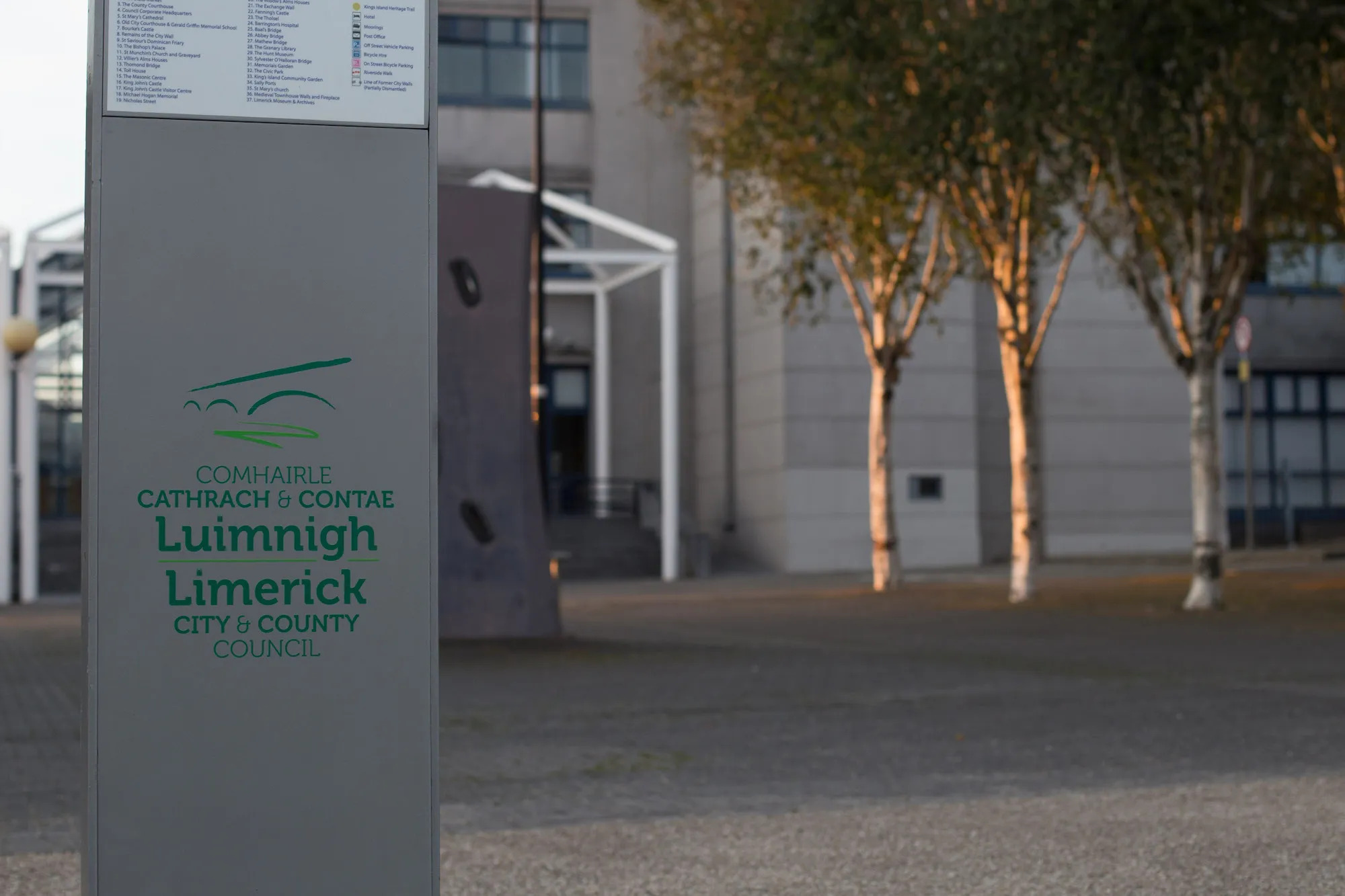 O Connell Street Construction – Limerick City and County Council is surprised at the comments made by Limerick Chamber about the ongoing revitalisation works along O’Connell Street.

Limerick City and County Council is surprised at the comments made by Limerick Chamber about the ongoing revitalisation works along O’Connell Street.

O Connell Street construction commenced in March 2021 after the Council engaged with the government and other funders and confirmed the project was deemed ‘critical infrastructure’ and must proceed despite Level 5 COVID-19 restrictions.

Throughout this time Limerick City and County Council has kept the businesses along the route and other stakeholders updated about the progress of the development and explained any issues surrounding delays.

“While there have been delays with the O Connell Street construction works, and issues surrounding the global supply chains, certain sections of the project are already complete with the project due to be completed by September 2022, with street furniture and architectural lighting then to be installed.

Throughout the project, a series of ongoing meetings with stakeholders have taken and continue to take place. One to one engagement also takes place with business owners on the street on specific issues relevant to their premises.

While it is not desirable the delays are being experienced, issues that are within the direct control of Limerick City and County Council have been rectified as soon as they arose to help minimise disruption.

Timelines and work packages on a project of this scale can change but any alterations to the project have been clearly and explicitly outlined to stakeholders.

This has always been done in order to minimise the overall duration of the project.

As there is regular contact with the Chamber and other stakeholders, it is surprising that these views are articulated in this manner.

However, the Chamber decided to go a different route and have issued their concerns in public (as is their right).

Limerick City and County Council ran a campaign informing people that O’Connell Street businesses are open for business and that while there is some disruption, the completed project will be worth the wait.

This type of public commentary engaged in by the Chamber may be a self-fulfilling prophecy as it may dissuade people from coming into O’Connell Street to carry out their business if they deem it chaotic.

Large sections of the street have been completed and while works are ongoing, they are contained with fencing there is sufficient but restricted space for pedestrians on both sides of the street.

Collaborative working and open direct communication is the best manner for Limerick to achieve its goals.”

A weekly bulletin is emailed to the relevant stakeholders informing them of the work that is taking place.

For other stories on O Connell Street Limerick go HERE