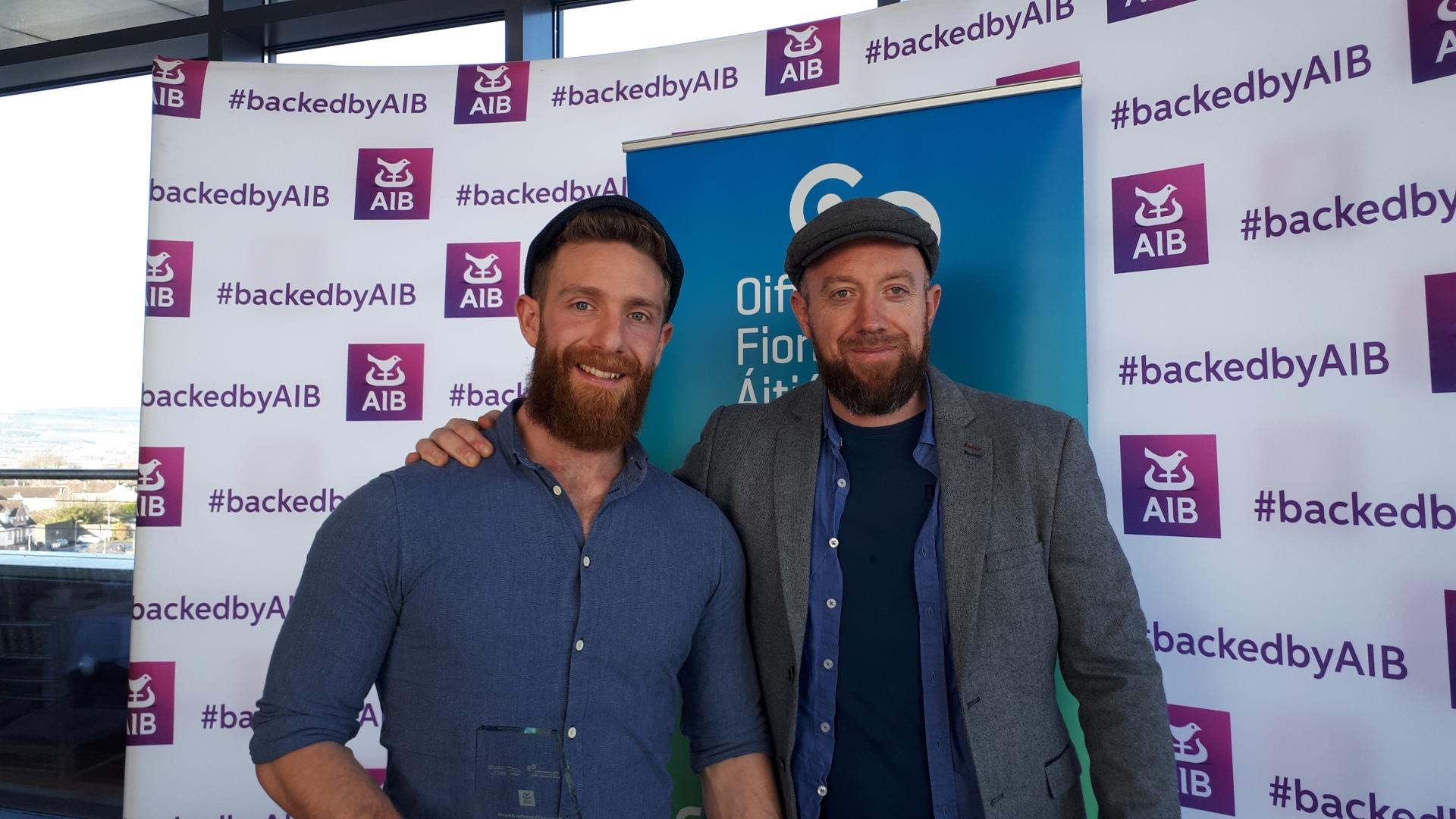 Odyssey Studios, which are supported by Local Enterprise Office Limerick, were winners at this year’s National Enterprise Awards.

The awards, which took place virtually were broadcast online from the Mansion House in Dublin, are in their 22nd year and run annually by the Local Enterprise Offices.

Odyssey Studios, which was set up in 2017 by Mark Maher and employs six people in Limerick took home the South West Region award. The state-of-the-art model-making studio based on the Dock Road, in the city, is one of the largest permanent model-making studios in Europe. The studio supplies blockbuster film and TV productions with miniature models, weapons, armour, props, and prosthetic makeup, and the teams have worked on films such as The Hobbit, Penny Dreadful, and Into the Badlands.

Odyssey’s next-generation facility houses the latest in design and production technology for laser cutting and 3D scanning, modeling and printing, making Odyssey a one-stop shop for productions and individual artists from the concept stage, through to the finished article.

Congratulating the company, Mike Cantwell, Head of Enterprise at LEO Limerick said: “A massive well done to Mark and all the team at Odyssey Studios on receiving their regional award. Film tech is a relatively new sector for the mid-west and this award highlights the growing opportunities that exist in that sector and is much deserved.”

“Micro and small companies need to be supported as they grow from ideas into thriving businesses and the team in LEO Limerick is there to help them achieve their potential.”

The overall winner at the National Enterprise Awards was Mullingar’s mobile craft canning company, Bevcraft. Established in 2016 by friends Ciaran Gorman and Darren Fenton the company has gone from strength to strength. They now work with over 250 brands to can their produce using their mobile scanning technology. They are operating across 5 European countries and in 2021 aim to handle over 50million cans. Along with the overall winner, five category winners were announced.

Announcing the awards, Minister for Business, Employment and Retail Damien English said: “The awards are an opportunity to celebrate the sheer talent, determination and success which exists in Irish businesses. The winners tonight are outstanding companies and, along with all the finalists, are trailblazers for every small business and budding entrepreneur across the country. I have no doubt that the companies here will continue to grow their businesses, create more jobs and make a significant contribution to their local economies. The foundations of the Irish economy is built on by small businesses and through these awards, we can recognise their valuable role in society.”

This year’s winners share a €50,000 investment fund and eight regional winners were also announced on the night including  Odyssey Studios in the South West Region (backed by LEO Limerick). Odyssey Studios win

Also honoured on the night with the inaugural National Enterprise Awards Outstanding Achievement award was former Netwatch co-founder and CEO David Walsh. Walsh, who worked closely with LEO Carlow as he built Netwatch into a global company with over 250,000 clients across four continents, is now co-founder and CEO of a new start-up HaloCare. The Kerry native was honoured for his success and innovation but also his continued support of entrepreneurship in Carlow.

Established in 2014, the Local Enterprise Offices are the essential resource for any entrepreneur looking to start a business or any small business that is looking for support or advice to help them grow. The LEOs work with over 7,000 client companies across Ireland in a diverse range of sectors offering mentoring, training, expert advice and financial supports to small businesses.

For more on the National Enterprise Awards click HERE