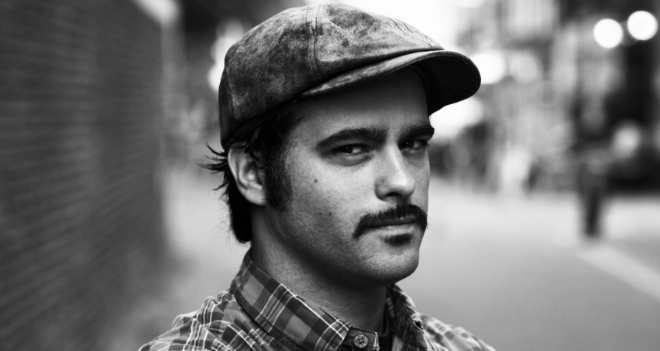 On the River at the Basement Glenthworth Hotel

On the River at The Basement in Glentworth Hotel, starting on in December. After the Treaty Weekender had been a success, The “On the River” lads (Cian Frawley and Rocky O’Shea) now have their eyes set on running bimonthly nights Starting with the Disco King Marcel Vogel on the 12th of December in “The Basement” of the Glenthworth Hotel. Which will also be followed by DJ Andy Smith (Portishead) on February 13th back in the On the River headquarters, the “Shannon Boat Club”.

First up on December 12th sees Marcel Vogel the pioneer of “Lumberjacks in Hell” and “Intimate Friends” record labels bring some of the finest Disco and House grooves this city will have ever seen. The German born will join Frawley for a night of serious records and fun times in the Glenthworth basement, Christmas will be early this year for the people in Limerick that have a great interest and love for music!

Marcel is one of the most passionate DJ’s you will ever encounter, with 20 years of experience behind the turntables. Marcel started DJing in Chicago and Disco House, but being heavily influenced by eclectic DJ’s like Theo Parrish, Alex Barck (Jazzanova) and Rahaan, that gave him the organic and relaxed style of DJ-ing that is extremley popular and for which he is known today.

Next to his residencies in Amsterdam, Marcel has toured the US, Australia and regularly plays for crowds all over Europe. Early Bird tickets for the Lumberjacks in Hell Xmas party are €10 and can be purchased in O and F coffee shop, Little Catherine Street or from www.residentadvisor.net, other wise it will be €10 before 11pm on the door. For more details on the upcoming event: