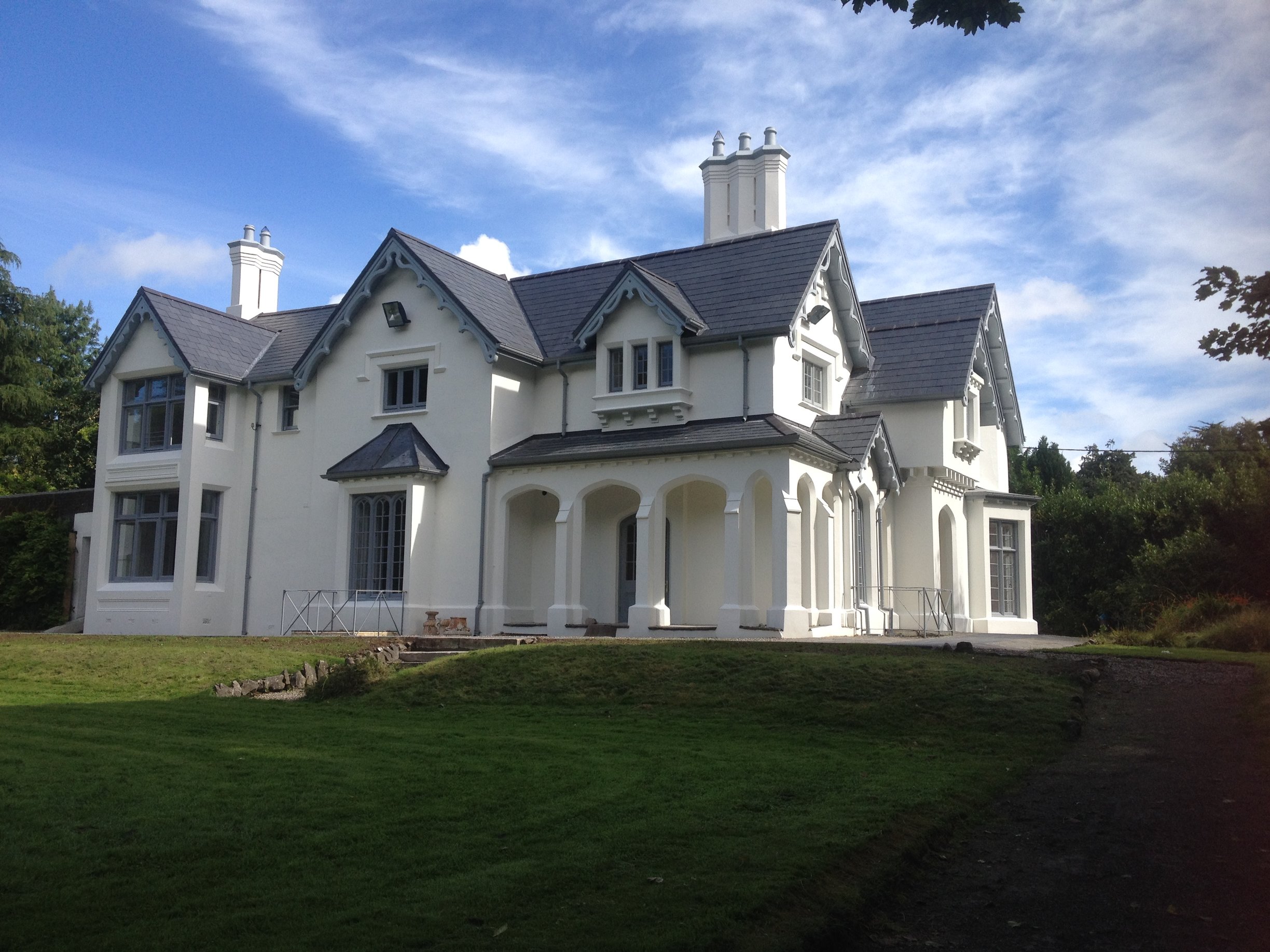 Many of Limerick’s architectural treasures, such as Bannatyne Mills, Ranks Silo, West Limerick Children’s Centre and Shannon Rowing Club, will open their doors to the public for the very first time as part of Open House Limerick 2016 this Friday, October 7.

The festival that celebrates all things architecture is in its fifth year running and will take place until Sunday, October 9. Open House Limerick 2016.

Séamus Bairéad, from A2 Architects and chairperson of OpenHouse, Limerick is inviting everyone to come and explore some of the buildings, which will be open to the public. Open House Limerick 2016.

Séamus expresses how: “This architectural festival comprises a weekend of events guided by a straightforward but inspiring principle: to showcase good quality architecture, inviting everyone to explore and understand the value of a well-designed built environment—all completely free of charge!”

“All buildings will be staffed by volunteers and tours will be guided by professional architects and historians.  Many of the buildings are not normally open to the public, such as private residences and workplaces, and this is a rare opportunity for wider access.”

“This year’s event focuses on the various aspects of urban living – how we live, work, learn and develop in an urban environment.  The festival hopes to challenge what have become accepted living standards by showcasing quality design which offers viable alternatives to how and where we live,” he added.

Among the houses and factories opening their doors to the public include the Docks Tour of Ranks Silo, Bannatyne Mills and the Dock Clock, 18 Rhebogue Avenue in Corbally, Old Westfields, Derravoher Villiers and the Stonehouse, O’Callaghan Strand.

Limerick Sailors’ Home will also be open, as will Newcastle West Child Care Centre, Ross in Killaloe and the Cleeves Factory Ground Tour.

Maria Donoghue, Architect, with Limerick City and County Council and Vice Treasurer with OpenHouse Limerick said: “This year’s festival theme, Lived in City, presents the spaces that contain the lives of Limerick’s citizens.  Good quality design and spaces are examined and presented in this festival to communicate the importance of good architecture in everyday life.”

“Of particular note, Open House Limerick is delighted to have the pleasure of Deirdre Whelan, award-winning interior designer and adjudicator of RTE’s ‘Home of the Year’ and former presenter of ‘Beyond the Hall Door’, to discuss her experience of visiting one of Limerick’s foremost lived-in spaces, The Stone House.  Paul Lynam, Owner of The Stone House that was a recent finalist on ‘Home of the Year’, will be in conversation with Deirdre, discussing the project and his experience of living in it.  The house is included in this year’s OpenHouse Limerick schedule.”

In addition, Deirdre will also provide advice on how to maximise your own OpenHouse Limerick experience.  This takes place on the 7 October in the Narrative 4 Building on O’Connell Street,” Maria added.

OpenHouse Limerick is run by a voluntary committee and is part of OpenHouse Worldwide. OpenHouse is now established in over 30 locations around the world including New York, Tel Aviv, Chicago, Barcelona, Vienna, Zurich and Milan. Dublin, Cork and Belfast. All venues are completely free of charge

Full details of the buildings open to the public and their opening times are available here.

More information can be found here.

Plans for Terry Wogan Memorial in place for Limerick