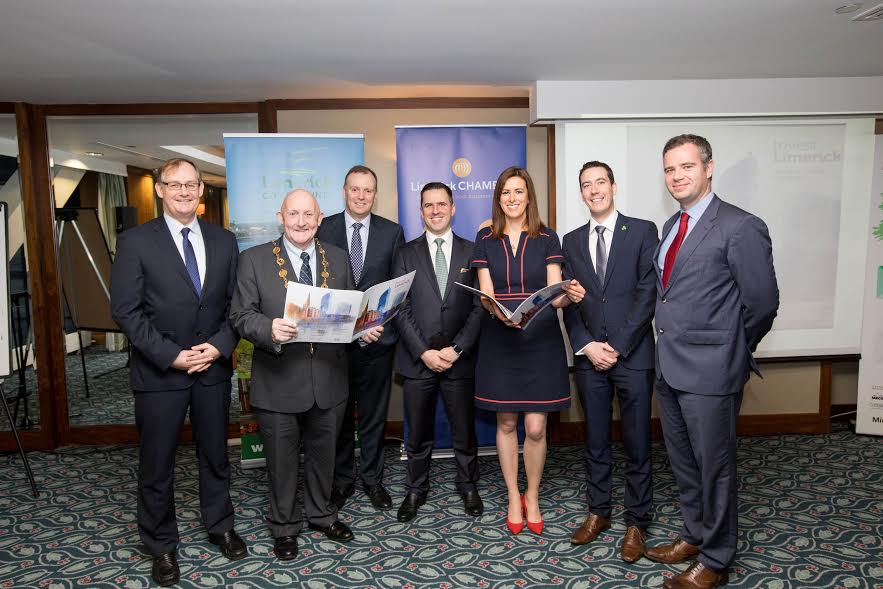 Conn Murray, Limerick council boss, has confirmed that an application to redevelop the Opera Centre Site will be made “in June or July” this year.

The 500,000 square feet site in Patrick Street will mark the location of “a world class city office campus” which will make it easier for the IDA and other agencies to “market Limerick”.

The news of a timeline for a public application to develop the site will come as a relief to business people within the city who had grown tired of the repeated delays on the €150m projects, like the Opera Centre Site, which form the centrepiece of the Limerick 2030 renewal scheme

The council chief executive also pledged “considerable advancement” at the Gardens International site on Henry Street for the delivery of another “world class facility that will be open for up to 400 to 500 jobs in the heart of the city”.

Since the 2008 crash, the Opera Centre Site has mostly lain idle until being bought by the local authority bought the land in 2011. In early 2015 plans worth €150m were confirmed which would see the city’s third level colleges collaborate on a third level campus, alongside a mix of office, retail and residential uses.

Speaking at the launch of Invest Limerick, which promotes inward investment into the city, Conn Murray, the Chief Executive of Limerick City and County Council stated “There will be a planning application before our authority in June or July with an ambitious world-class city office campus of 500,000 square feet, I hope making it easier to market for you when you go out there to actually sell [our city].”

Calls had previously been made for quicker action in regard the Gardens and the Opera Centre Site, with many highlighting the lack of office space in the city centre as a stepping stone to more jobs.

According to the council, the Opera Centre Site has the possibility to bring up to 3,000 more jobs, while hundreds more could be located in the offices on Henry Street.

Martin Shanahan, the chief executive of IDA Ireland, spoke at the event saying that Limerick and the surrounding region was “the fastest growing region from a foreign direct investment perspective”.

He added, ““We as an agency have extremely ambitious targets. Between 2015 and 2019, we have to create 80,000 new jobs. There are other targets, but perhaps the most significant from our perspective is increasing regional investment by 30% to 40% in all regions. Thankfully I can say, the Mid-West and Limerick is leading the way in that regard,”

In 2016 Limerick brought a net increase of 1,415 jobs, which Martin Shanahan claimed was a “phenomenal performance”

Mayor Kieran O’Hanlon has also indicated that the council may add Austin, Texas to its trade mission to Boston which is set to take place this summer. Mayor O’Hanlon said with Limerick based firms such as Dell EMC, Trusource and Flextronics hailing from the state of Texas, a visit there cannot be ruled out. He said, “These companies have made homes in Limerick, so why not travel to Austin to see if other companies might like to join them here,”

He then added, “It’s all about internationalising Limerick.”