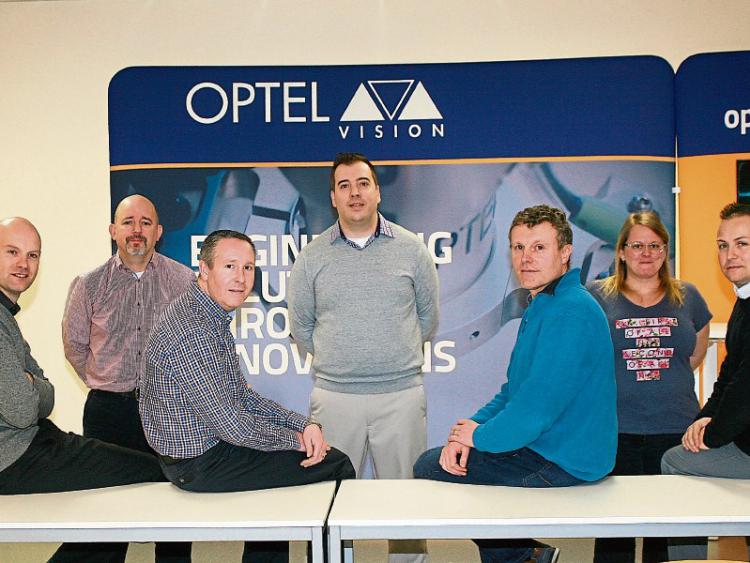 Timmy Hayes, the Recruitment boss at Optel, has confirmed the company, headquartered in Quebec, Canada, will work hand-in-hand with the Limerick Institute of Technology, Griffith College and the University of Limerick which will fill 100 new roles that were announced this week.

Optel Vision exists to provide track-and-trace solutions for manufacturing industries across the globe. The company initially opened its European headquarters in Limerick back in 2014 and has 72 people on its books in Raheen at present which is expected to more than double.

An open day will be held at the Optel Vision offices on Thursday, February 2 between 4 pm and 8 pm to fill a variety of roles on offer at the company in Limerick such as jobs for process engineers, process assembly technicians, field service engineers, and technical support specialists.

Company bosses at Optel Vision plan to make Limerick a “hub” of its global activity, therefore creating hundreds of more jobs at its base in the former ONSemiconducter factory.

Etienne Pellerin, the hardware design and configuration director with the firm stated “We are investing a lot of money here. A lot of good people are going to be here, well-trained with a lot of experience”. He went on to explain why the company chose to expand within Limerick “The skillset of the people in Limerick is in line with what we are going for in terms of the company. This centre is key to our future.”

Timmy Hayes commented on Optel Vision’s parent company, Optel Group, is expanding into other areas in order to take advantage of Limerick City’s diverse range of companies. These fields of expansion include pharmaceutical, medical devices and technology.

He explained, “The company has identified Limerick as a potential hub from the medical devices point of view,”.

Company bosses have also opened a centre of excellence for process engineering and customer training. The city plant was its first base outside Ireland.

For more on job opportunities in Limerick Click here