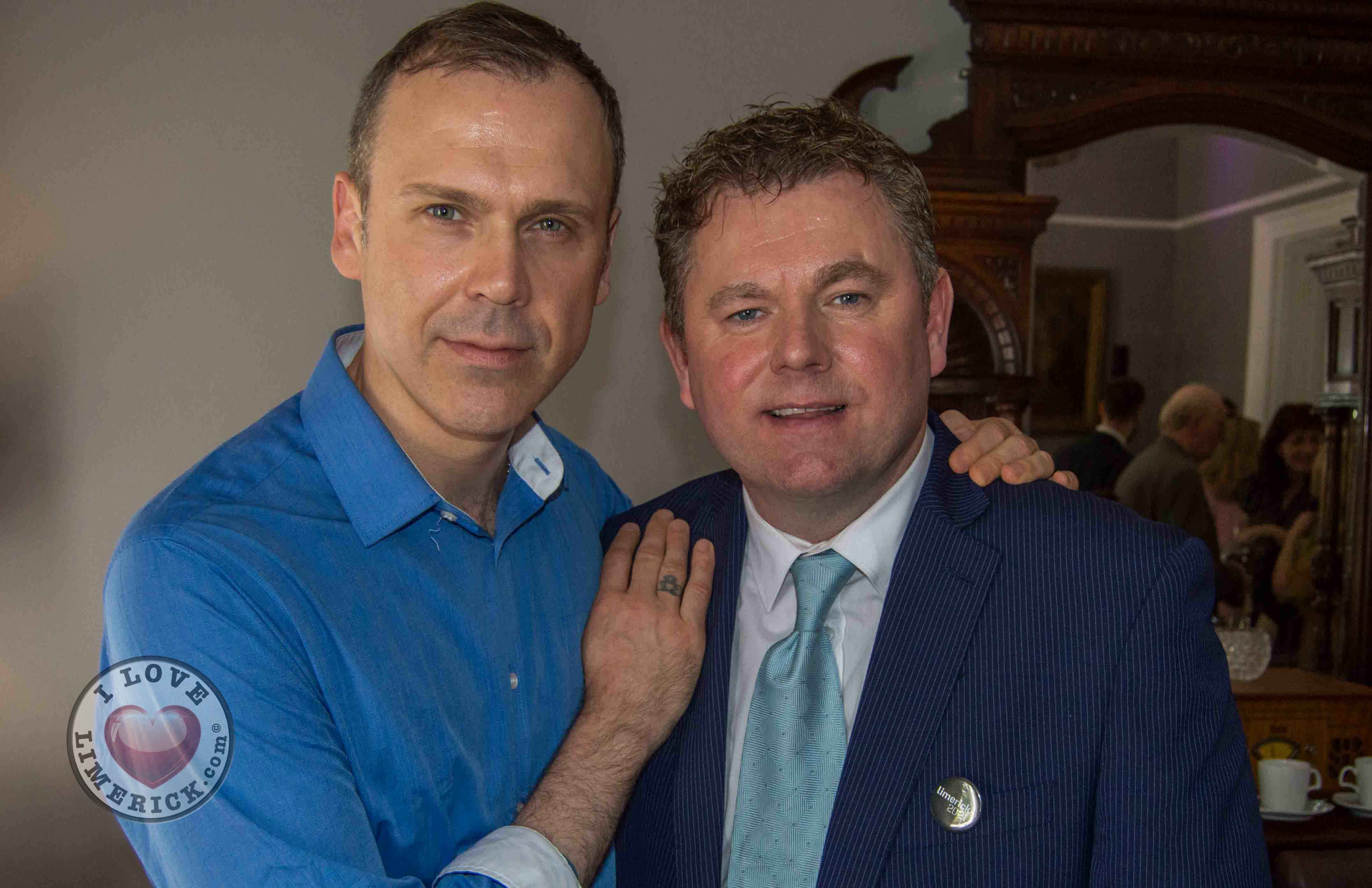 The Origin Theatre Company, located in New York, was established in 2002 as a gateway to America for modern European theatre. It is the only theatre company in New York that has dedicated itself to producing and presenting work from across Europe, meaning every production shown at Origin is being seen for the first time.

George C. Heslin, Artistic Director and founder of Origin, said: “In 2002, I saw that there was a lack of contemporary theatre in New York, so we produced our first show, ‘Misterman’, by playwright Enda Walsh. At the time, Enda wasn’t known to New York audiences so ‘Misterman’ was the first time he was produced in America. Walsh has since been nominated for 11 Tony Awards for his ‘ONCE’ production, produced on Broadway. So from that process, we grew and the company’s mission is to launch European playwrights in America.” Heslin has said that by promoting and producing Irish plays in New York, he is attempting to create links between the two countries, and their varying cultures, and hopes to create a ‘conference of creativity under the banner of Limerick’ in New York for the future.

Acknowledging the costs involved in bringing a show from Ireland across the Atlantic Heslin stated that, when working with Origin, costs can decrease dramatically. Groups working outside Origin, whether with another production company or working individually, could see costs of up to €170,000, lower to an estimated €30,000.

Over the years, Origin has offered Manhattan audiences the chance to envelope themselves in contrasting and fresh culture from across the Atlantic with a variety of different productions, especially with Origin’s First Irish Theatre Festival, also founded by Heslin in 2008. The month-long festival runs in ten venues across New York City every Sept and has achieved rave reviews since its establishment, with the work of over 107 Irish playwrights being presented in the past seven years.

The Festival this year will see the Bottom Dog Theatre’s production, ‘Language UnBecoming A Lady’, a one-man play written and performed by Limerick actor and writer, Myles Breen, and directed by Liam O’Brien. The play will be presented at the Cell Theatre in Manhattan, from Sept 14 – 27 and a gala fundraiser will be held at the Lime Tree Theatre on Aug 27, to fund the travel of the play to New York.

A press launch for a gala fundraiser was held in the No.1 Pery Square Hotel and speaking about plans for the Origin Theatre to present Limerick play, Heslin said: “Seven years ago, I came up with this concept of a theatre festival in New York. During that time, we have created links with Ireland and America to bring theatre companies, and every year we bring two-three theatre companies from Ireland. For the first time ever, we are delighted to have the Bottom Dog theatre company as part of the festival”.

Culture Connect Limerick, a new initiative established by George Heslin, will go far in fostering these cultural links between Ireland and the U.S. Heslin said that New York is more culturally advanced than his own home county, and that this issue needs to be addressed: While we do get a lot of culture in New York – and we do get a lot of theatre – there are many other strands that come from Ireland that are not represented here. You have very little opera, you have very little art exhibitions, very little choirs, and that was the idea behind Culture Connect Limerick.”