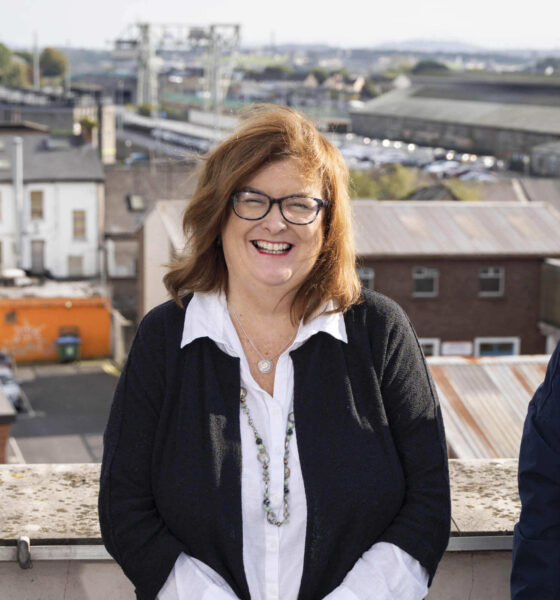 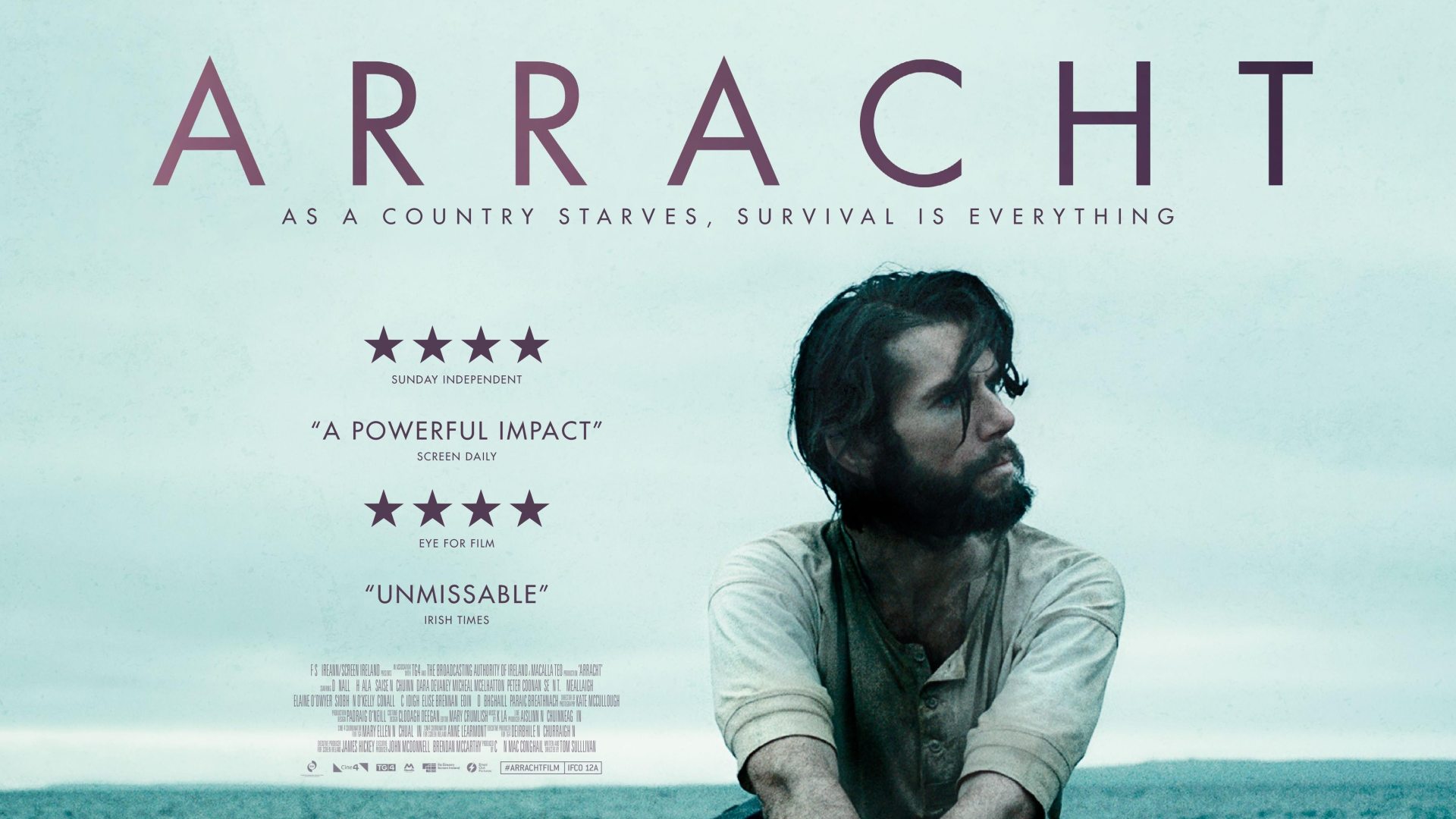 Innovate Limerick through Film in Limerick and the Limerick and Clare Education and Training Board are delighted to announce the launch of a new Creative Producing for Film & TV Programme which is now open for applications.

The programme which runs over 20 weeks part-time, is aimed at storytellers with ambitions to produce feature films and TV series and is led by OSCAR-winning producer John McDonnell, whose credits include ‘Vivarium’ starring Jesse Eisenberg, and ‘Arracht’, the Irish language feature film currently screening in cinemas nationwide.

With over 30 current industry film professionals on board as guest tutors during the programme, participants will gain the knowledge and skills to successfully navigate the business side of film and TV and develop careers as creative producers.

Commenting on the new initiative Paul C. Ryan, Regional Film Manager at Film in Limerick said: “We see this new programme as a key part of our strategy to develop creative producers in the region. We are looking for entrepreneurial storytellers with the passion and determination to find, develop, and attract finance for ambitious projects ideally to be made in the Mid-West. We are delighted to partner with Limerick and Clare Education and Training Board for this initiative.”

The course is funded by Limerick and Clare Education and Training Board as part of its ongoing partnership with Film in Limerick to develop new film and TV talent in the region.

Paul Patton, Director of Further Education and Training, with Limerick and Clare Education and Training Board said: “With the ETB’s significant role in skills training as well as the socio-economic and cultural life of the region, we are delighted to continue to support Film in Limerick on this producing training programme. It will offer a further opportunity to grow and enhance the production skills base in the region.”

To apply for a place on the programme please visit HERE

For more information on Film in Limerick go HERE