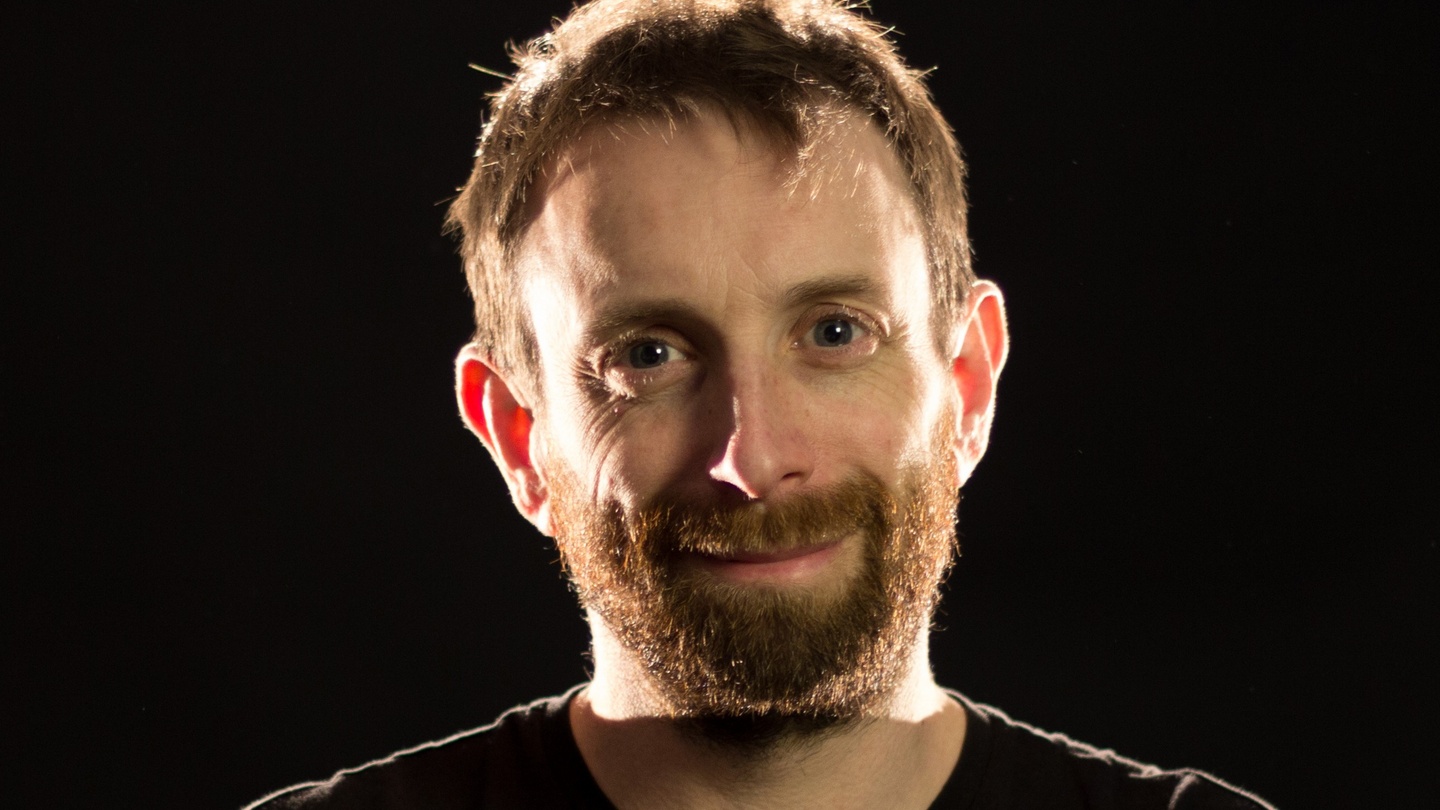 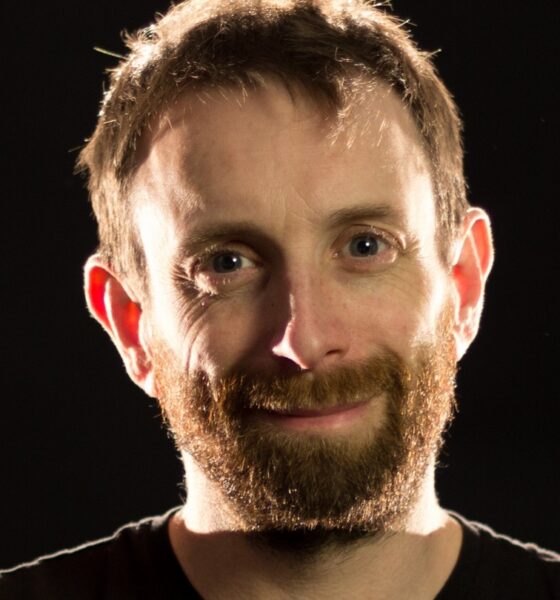 Paddy Cahill was a passionate cycling advocate and documentary maker who made almost 20 films showing the social side of cycling between 2012 and 2014. 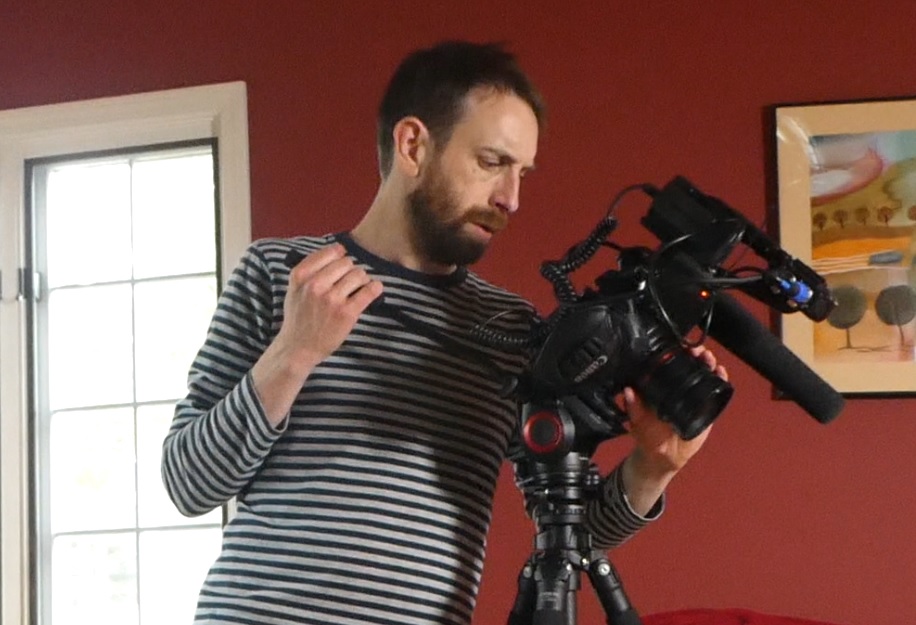 The Limerick Cycling Campaign is celebrating the work and advocacy of the late filmmaker Paddy Cahill, who sadly passed away earlier this year, at an event at the Belltable on Wednesday, November 24.

The event, which will begin at 8pm, will showcase a collection of Paddy’s short films on urban cycling in Dublin and Amsterdam, along with input on the night from friends and collaborators.

The Limerick Cycling Campaign said,  “We’re very excited to host a showing of some of the late Paddy Cahill’s work in Limerick on the 24th of this month in Belltable. Paddy was a documentary maker, cycling advocate, and community activist involved in urbanism, city design, and architecture.”

Paddy Cahill was a member of the Screen Directors Guild of Ireland, the Irish Architectural Archive, the Architectural Association of Ireland, Visual Artists Ireland and DoCoMoMo Ireland, a conservation group focusing on Irish modernist buildings.

A significant local project that Paddy took part in was a three-minute video produced for Open House Limerick called, “Places + Spaces,” which is a skillful timelapse of Limerick City, showing how we interact with the place and space of the city.

His work also includes a film on Liberty Hall, a film about the landmark Hendrons Building in Dublin’s Broadstone, a film about Dublin architect Herbert Simms called HerbertSimmsCity (2019), and films about pivotal Irish buildings with architectural critic Shane O’Toole.

We’re very excited to host a showing of some of the late Paddy Cahill’s work in #Limerick on the 24th of this month in @BelltableLimk. Paddy was a documentary maker, cycling advocate & community activist involved in urbanism, city design & architecture.https://t.co/xjSCOThD1T

“Sean Hillen, Merging Views,” a documentary by Paddy, won Best Short Documentary at the Galway Film Fleadh in 2016. His feature-length documentary on performance artist Amanda Coogan premiered at the Irish Film Institute during the Dublin International Film Festival in 2017.

Paddy made almost 20 films showing the social side of cycling between 2012 and 2014 in the hopes of increasing bike use in cities to make them better places to live in.

Alongside Dutch blogger and cycling enthusiast Philip De Roos, Paddy interviewed historians, artists and city officials about why they enjoyed cycling and uploaded monthly videos onto their website, cyclingwith.com.

Paddy shot the videos from his specially built front carrier on his bike which he sat on while Philip cycled close to the interviewees as they cycled through the city.

The pair also made a promotional video for the Dublin Cycling Campaign where they had members deliver their message when cycling in a group. The video won first place at the 2011 Better Together Video Awards which is run by The Wheel, Ireland’s association of community and voluntary organizations.

Paddy spent his childhood years in Clonmoney at Bunratty before moving to Castletroy and attending Villiers secondary school and traveled extensively throughout his life.

He is survived by his wife Jonia, his parents Tony and Catriona, and his siblings Conor and Pamela.

Tickets to the showcase are €8 and can be bought online.

To get tickets go HERE

To see the work of Paddy Cahill go HERE

For more stories about cycling in Limerick go HERE